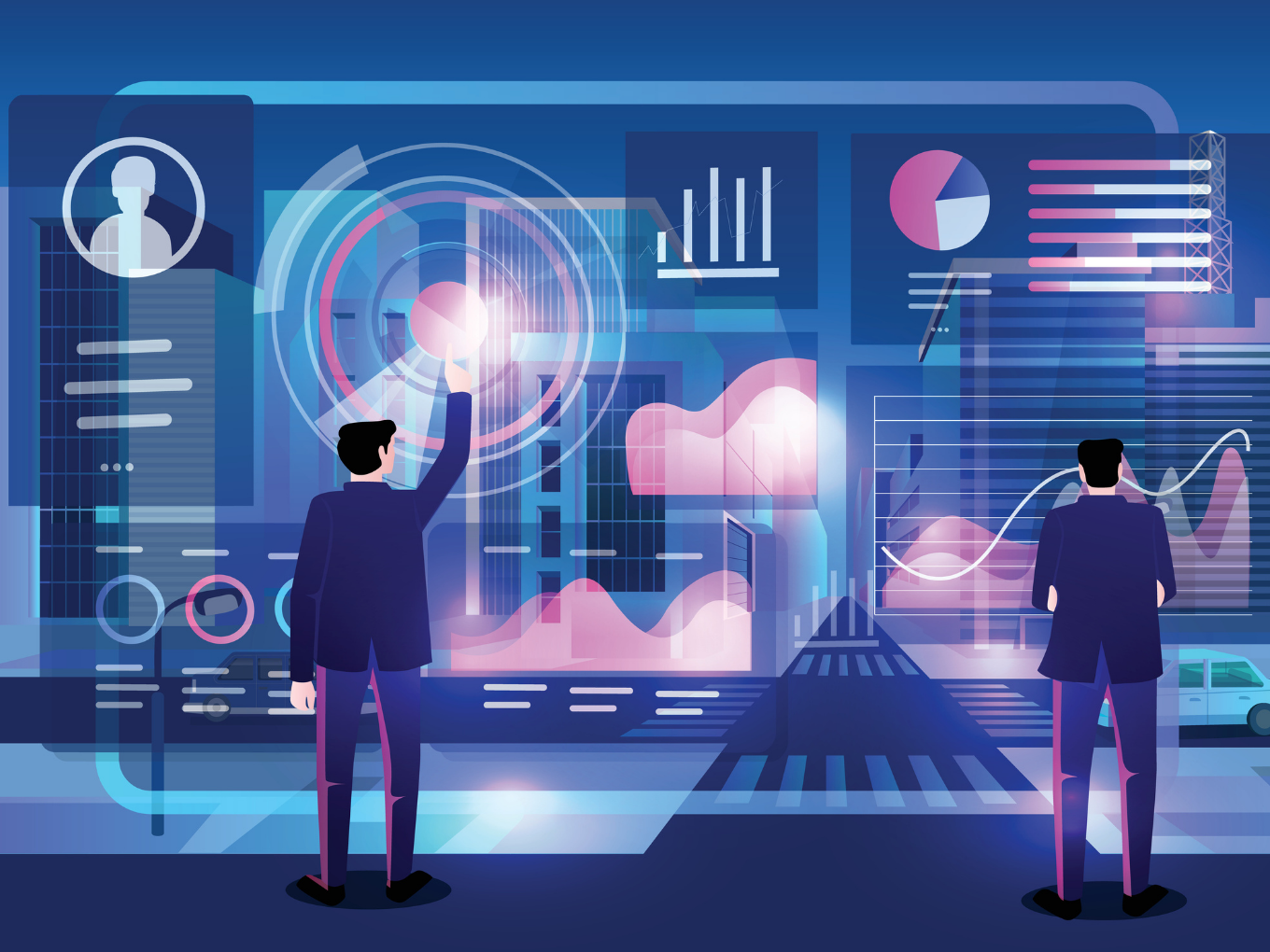 5G will unlock a large number of B2B applications

On the surface, 5G appears to just be a natural evolution to 4G/LTE, The real promise, however, is much grander and will revolutionize the B2B space. Features such as faster data rate, lower end-to-end latency, high reliability, support for IoT devices, network slicing and energy efficiency will unlock a large number of  B2B applications.

ABI Research projects the B2B 5G  to become a $1.5 Tn economy by 2030. STL Partners, a market research firm, predicts that 5G will transform industry verticals ranging from manufacturing to transportation to retail to entertainment.

Chetan Sharma Consulting predicts that edge computing will grow to a $4.1Tn economy by 2030 as numerous applications start to be hosted on the edge. When compared to the cloud economy, this represents a 4x faster growth. Edge computing refers to moving the computing to the network or cloud edge, closer to where the data is generated. On the contrary, in cloud computing, the data is moved to the central data centres.

Edge computing provides quicker analysis and response times using automation tools while acting on the local data. With the advent of 5G, all network/telco services will run similar to cloud-based services, benefiting from the agility of deployment and scalability.

It is independent of 5G, but there is a strong tie-in between them. Since 5G is software-driven, the radio area network (or RAN) components need an edge to run on. In other words, 5G, by definition, requires edge computing.

Environments such as factories have largely relied on wired technologies to get the appropriate network reliability, predictability, and latency characteristics. Wired networking technologies are expensive to install, require real estate, and need maintenance.

The next compelling benefit of 5G+edge computing is the promise to save operating expenses (OPEX). For a factory, this could be via robotics control, autonomous vehicles, AI/ML quality inspection, IoT management, and more. For hospitals, it could be through radiology anomaly detection at the edge. For precision agriculture, it could be via drone control and IoT management. Smart building applications could cut energy costs and optimize space utilization with 5G+edge.

Depending on the industry, 5G+edge computing could bring in new streams of revenue. Areas such as sports, media & entertainment, education/training, and communication platforms could see increased revenue through 5G applications. Stadium edge trials have shown higher engagement levels via edge applications that let attendees view the game from a large number of camera angles—which translates to more stadium-goers.

Even if a particular application does not directly generate new revenue, it could boost customer well-being and satisfaction. VR pain or autism management edge applications have shown great promise in treating patients. A 2017 study published in JMIR Mental Health showed patients using VR reported a 24% drop in pain scores. A voice recognition edge application in a store answering common questions, such as the location of an item or a smart mirror allowing virtual clothing “try out,” will boost customer satisfaction.

According to Automation World’s 2021 Cloud & Edge, 62 per cent of businesses are presently utilizing cloud technologies as part of their digital transformation roadmaps, up from 51 per cent in 2019. The adoption of edge and cloud computing technologies have increased since the pre-pandemic research. Edge computing deployments increased to 55 per cent of responding companies, up from 43 per cent in the previous survey, and Cloud computing deployments increased to a quarter of companies surveyed, up from 20% in 2019.

With the global pandemic accelerating digital transformation, edge computing deployment increased to accommodate remote management applications. Industry players are not choosing between cloud and edge computing paradigms. Instead, they are leveraging the paradigms as complementary to fit their business needs.

To use these technologies successfully, one should start with small pilot projects. The real advantage comes with knowing what one wants to achieve, targeting the correct data, and then putting it to work across the edge-to-cloud landscape. To drive real intelligence, the right data needs to be captured using the combined data-gathering potential of edge computing and the storage capacity and processing power of cloud computing technologies.

The future of network infrastructure is unlikely to be found solely on the edge or in the cloud, but rather somewhere in between. Companies need to leverage the two models successfully to transform and reap the benefits of the new tech.

Telcos need to invest in 5G technologies upfront, to reap the benefits of providing a much wider variety of services to customers at a faster rate. Additionally, telcos could also offer private 5G to enterprises which opens up new avenues for revenue and helps verticals such as Industry 4.0 and precision agriculture. This provides telcos with an opportunity to offer a range of services that were not possible with earlier generations of technology.