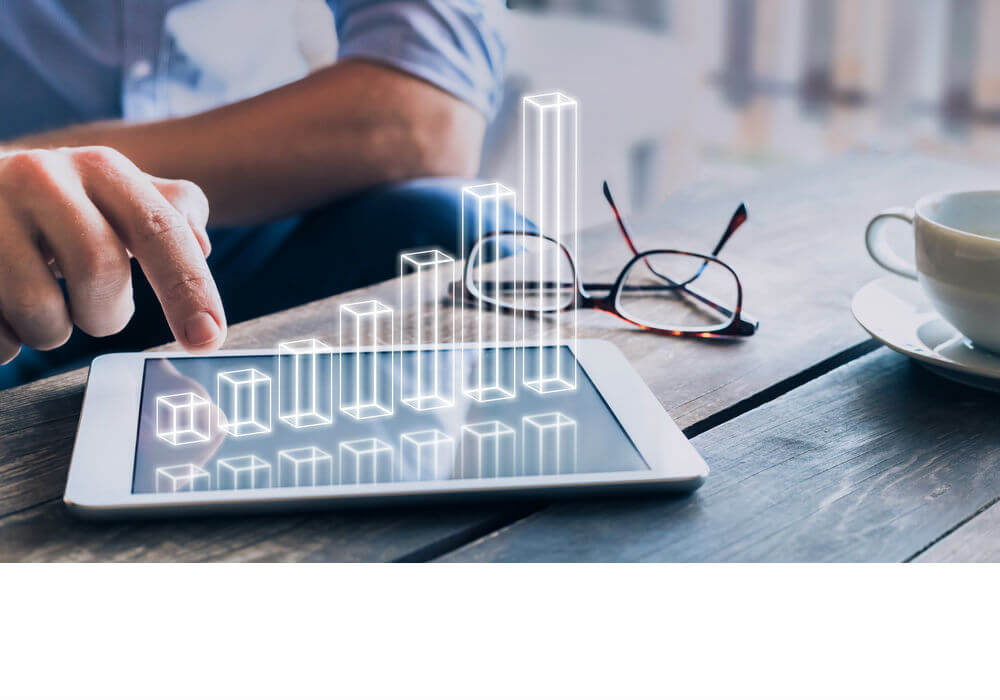 The purpose of a business is to generate over its lifetime a higher return for its shareholders than what they would have gotten by investing in risk-free options (such as government bonds). This is a slightly technical definition but an example will illustrate what I mean.

Imagine there is an entrepreneur with a business proposal and he requires a $100 of investment for it. He reaches out to you and pitches his idea to seek your investment. To make a decision, you’ll probably analyze and estimate how much return you’d get in return of money you give to him. If you usually get 6% interest annually in a savings bank account, you would expect a higher return from the entrepreneur (given there’s a risk of losing your entire $100 while your money in the bank is virtually risk-free). In fact, you’d expect an unjustifiedly high rate of return because like all humans you’re risk averse and hence demand more upside than what seems fair. Absurdly high expectations is what makes entrepreneurship so hard.

In finance, the return a business generates over invested capital (called ROIC) is a great predictor of valuation and it is fundamental to how Warren Buffet looks at companies. From his 1992 Berkshire Hathaway Shareholder Letter says:

The best business to own is one that over an extended period can employ large amounts of incremental capital at very high rates of return.

A sureshot way of growing revenue

The lure of revenue and growth in revenue is hard to resist. It’s natural to admire the billions of dollars that big US retailers such as Guess, Macy’s, Radioshack and Toys R Us generate every year but difficult to appreciate that they are in a terrible shape. In the coming time, they are expected to close thousands of stores, fire many tens of thousands of employees and also be answerable to angry shareholders. Leading such organizations is not a dream job for many and you wouldn’t want to trade your job with their CEOs. So it’s a helpful reminder that businesses don’t exist to make revenue, they exist to make profits.

You may have heard of this before, but a sure shot way of making revenue is to offer $110 for $100. If you open this business, you’ll have no problem attracting customers and you’ll not even need to do any marketing (except if you have a competitor offering $120 for $100). This example may seem worthy of nothing more than a chuckle but this business model is actually very common. Large eCommerce players in India (Flipkart, Snapdeal, and PayTM) grew by essentially handing out money to customers.

The management team at such companies isn’t stupid, it’s simply that such companies are locked in an unforgiving competitive environment and they’re not creative enough to get out of it. If you’ve ever taken a strategy class, you may have come across Porter’s five forces model that shows why profits have a tendency to disappear (while leaving revenue unaffected). In a head-on battle between competitors, customers (not shareholders) end up having a good time. Profit has a tendency to dissolve in the environment

Shareholders allow you to get rich for your creativity

It requires a creativity in a business model to keep profits from dissolving in the environment. All obvious sources of profits get taken away soon. The business equivalent of Tolstoy’s famous quote “All happy families are alike; each unhappy family is unhappy in its own way” could very well be: “All unprofitable companies are alike (stupidity of head-on battle or inefficiency of operations); each profitable company is profitable in its own way”. As a side note, the reason markets pay billions of dollars for unprofitable companies like Uber is because investors hope in future these companies will position themselves to generate profits that can’t be taken away by rivals. Expected or realized profit is what justifies the existence of a business.

I have several more examples of dissociation between how companies make revenue and where they make most of the profits.

Our entire body is a reproductive organ

It’s a common misconception that our bodies have reproductive organs. Instead, our genes have selfishlymade our bodies so our they can reproduce.

Similarly, businesses do whatever elaborate things they do to generate that tiny, little profit from someplace that isn’t obvious. So a cinema hall from looks like it is in the entertainment business, but on a closer analysis found out to be in the food and hospitality business. The entertainment side of things is to get a captive, hungry group of people who then you can charge an unfair amount of money to fund losses for their hypercompetitive movie screening business. Anything that’s left is the reason why the business continues to exist.

Next time you come across at a business that has been there for quite a while, pause and think about how they make a profit. It is a fun exercise!

The article was first published on Inverted Passion and has been reproduced with permission. Stay tuned for more posts by Paras Chopra.