Restricting Ecommerce Will Be Detrimental For Consumers

Restricting Ecommerce Will Be Detrimental For Consumers 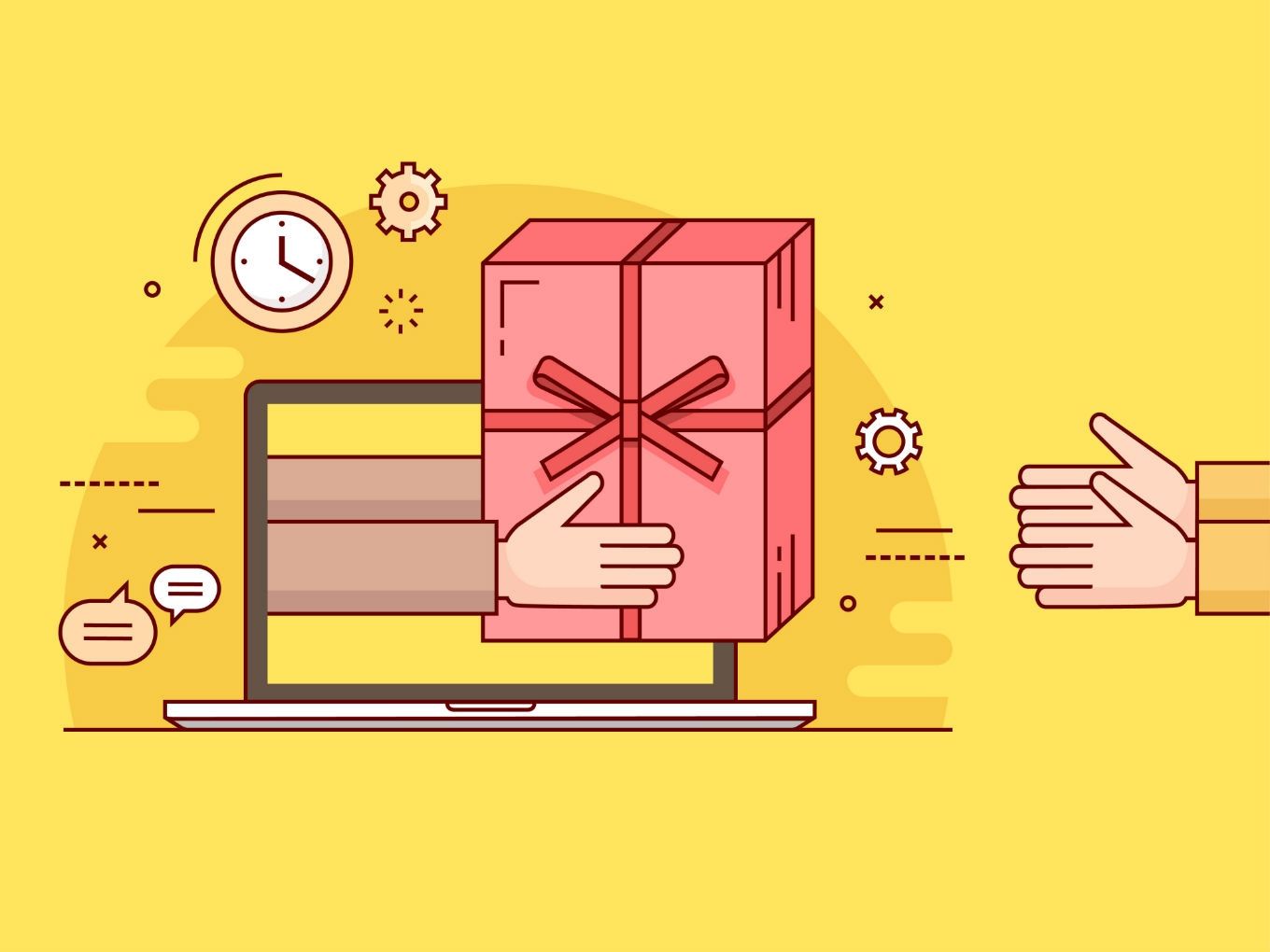 The 2010s brought to India the ecommerce boom the western world had been experiencing for the previous decade.

With Indian entrepreneurs jumping at that opportunity and becoming household names at the same level as every neighbourhoods’ favourite kirana store, ecommerce platforms like Flipkart, Jabong, Myntra etc. experienced something that only a few companies had ever done in this country’s history. Unicorns were built and merged and sold, creating wealth for a select few entrepreneurs at a level and pace not experienced previously in this country.

But the greatest benefits were received by a larger collective – CONSUMERS.

This, oft underserved, body of people were suddenly at the receiving end of services that were unimaginable only a few years before. Access to goods that were never available within their cities or towns (and later villages) were now being delivered to their homes at affordable prices.

Exam aspirants could have preparatory books in their homes within days; one could gift that Manna Dey CD to their grandmother from across the country; the teenager could save their pocket money to buy that phone without having to save up extra to travel to the showroom 50 km away.

All this alongside large-scale customer care services and generous return policies, were suddenly available to everyone with an internet connection.

But this quasi-utopic consumer-friendly world caused issues for another collective – Local Traders. Those who couldn’t compete with the prices and discounts, and certainly couldn’t afford services like free home delivery, no-cost return & refund, customer care call centres etc. With their margins under threat and their customers availing themselves better deals through ecommerce portals, there has been a sense of existential worry.

Traders associations across the country have had complaints against the burgeoning ecommerce industry over this period. Traders within the Micro, Small, and Medium Enterprises milieu have reasonable criticisms of the ecommerce boom, and have subsequently requested government intervention to address these complaints. Considering their role in the economy as a major source of employment and tax revenue, the challenges faced by these enterprises deserve to be taken seriously.

But, the primary response by the Government of India risks throwing the baby out with the bathwater. The central government through it’s Department for Promotion of Industry and Trade (DPIIT), announced regulations that restrict the abilities of e-commerce companies that are fully owned by foreign companies. The restrictions that were put in place from February 2019, which mandated ecommerce companies with 100% Foreign Direct Investment to follow the Marketplace model instead of the Inventory model.

The marketplace model means that these ecommerce portals can only act as a virtual storefront for retailers, but aren’t allowed to keep any unsold stock inventoried in their own warehouses. This has and will continue to lead to increasing prices, since stocking an item in the company’s own warehouse in anticipation of a customer instead of sourcing it after a purchase has been made allowed the website to cut costs and pass it on to the consumer.

This also affects other aspects of ecommerce purchase experience of the consumer; delivery times will increase and return/refund policies will now depend on the specific third-party seller rather than the portals own policies.

This regulation is meant to benefit third-party sellers which were the central demand of local Indian traders. But the regulations allow for ecommerce companies from India selling Indian made goods to follow the Inventory model.

What this regulation devolves into is that, while it addresses the concerns of local traders about foreign ecommerce portals, this model is not going to protect them from deep-pocketed Indian companies. With the prospective entry of India’s largest conglomerate into the ecommerce space, a company that has had a massively disruptive entrance into the mobile communications market, the expected reliefs for Local traders are going to continue to be unlikely.

Another major regulation that is going to hurt consumers wallets is the bar on exclusive deals. That is, companies are now barred from selling products exclusively through one ecommerce portal. This was also another key demand from local traders since such exclusive deals shut off the supply of often popular products to them.

But this regulatory bar is going to barely benefit local traders while still hurting consumers.

Exclusivity deals allowed companies launching products to have a set pipeline for supply while consumers knew exactly where to go for the same. Exclusivity deals helped in cutting costs for both the manufacturer and the retailer, savings that were then passed onto the consumer.

But traders that were previously left out are not necessarily going to be included in the supply pipeline again due to the diffused nature of said traders. And, even if they are included on the pipeline they will be done so through middlemen, which will lead to increased costs.

Even without exclusivity deals selling products on ecommerce platforms will remain cheaper than other retailers. But they will not be as cheap as it was with exclusivity deals, negatively affecting end consumers.

There is no doubting the fact that a large aspect of the market needs to be well regulated, and there is no challenging the fact that major employers and MSMEs like Local traders and brick and mortar retailers ought to be well protected. But both those ideas need to balance another consideration- benefits to the Consumers.

While ad hoc regulations like those exercised on FDI backed ecommerce portals negatively affect the perception of Industrial Regulation in India. Inviting criticism of the countries Ease of Doing Business standing, while barely addressing the core problems and challenges faced by local traders.

The biggest loser in this remains the average customer.

[The article was co-authored by Kazim Rizvi and Anurag Chaudhury, senior research analyst at The Dialogue]