Old media companies will have a large and diverse catalogue in their streaming service, the new-age companies don’t have that advantage 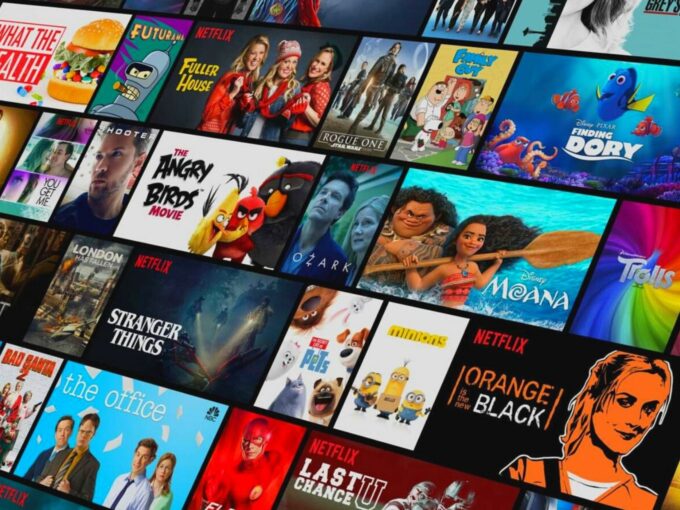 Netflix spent $16 Bn in 2019 on producing and acquiring new content. Amazon pursued its original journey with $6 Bn. Quiby, a yet to launch streaming service raised a billion dollars to create a catalog for millennial’s. There is an incredible amount of spending from both the legacy media companies and the yet to launch upstarts to attract the consumer to their streaming services.

This leads to the important question of why this extravagant spending & how does it make sense?
The answer to this question is three-fold —

Media companies are attention merchants. They compete to gain access to consumers’ leisure time. Leisure time ranges from an hour of evening couch time to days of free time during a long weekend. Disney, for example, captures leisure time during a vacation through their theme parks while at the same time serves them daily through ABC, National Geographic and now Disney Plus.

The name of the game for media companies is — to capture the free time of the consumers waking time. Before TV became a household phenomenon, the theatre was the main medium for video consumption. Consumers flocked to theatres to consume content. With TV, the possibility of delivering content straight to consumer’s homes came alive. This new possibility created a new set of media companies (ABC, NBC & CBS).

Consumers already had the free time to watch midday soap operas, it’s just that TV was able to capture it. That is how servicing the existing demand looked like in the era of TV transformation. With ubiquitous internet-enabled devices, content makers got a new opportunity. They can service the leisure time that was available but was not serviceable through TV.

Leisure time that wasn’t possible to service through TV —

This ability to service more of consumers’ leisure time means, creation of more content to service to use cases.

Price Elasticity of demand is — when a particular product’s price reduces, its affordability brings in new customers who could afford and consume the product.

The price reduction increases the size of the market. The media consumer today can choose from a platter of streaming services based on his content and pricing needs. The emergence of the new distribution medium in the form of internet-enabled devices expanded the market size of media consumption both in terms of time and dollars.

A streaming media product over the internet has a new consumer base that a traditional TV channel couldn’t reach. The barrier of owning a T.V and subscribing to a Channel Bundle is now removed because of a commodity called mobile device. These new consumers including teenagers to college students who would have otherwise not owned their first TV. But they now own a different content consumption device as early as at the age of 13 years.

Subscription Model & The Curse of Time

The advantage of being a legacy media company (Disney or Warner Media) is the product created in the past, can be repurposed to be delivered using the new medium. The same happened when TV was created, the content which was created for the big screens was monetized on the small screen. By launching their streaming services, legacy media companies will repurpose their content in new ways.

Disney will give access to a 100-year-old catalogue through Disney Plus. Warner Media will attract harry potter fans to its yet to be launched HBO Max. While old media companies will instantaneously have a large and diverse catalogue in their streaming service, the new-age companies don’t have that advantage. To make up this difference between the size, quality & variety in content it is an unavoidable compulsion for new media companies like Netflix to spend aggressively.

They have to create a legacy without the major ingredient for a legacy, time. This is why HBO is only spending a fraction of what Netflix is spending. It doesn’t have an entourage nor sopranos which will offer a sticky fan base. Netflix has to fix this time and catalogue gap with more dollars. The only other way would be a studio acquisition. That is a discussion for another time.