Raising Your Next Round Of Funding

Raising Your Next Round Of Funding 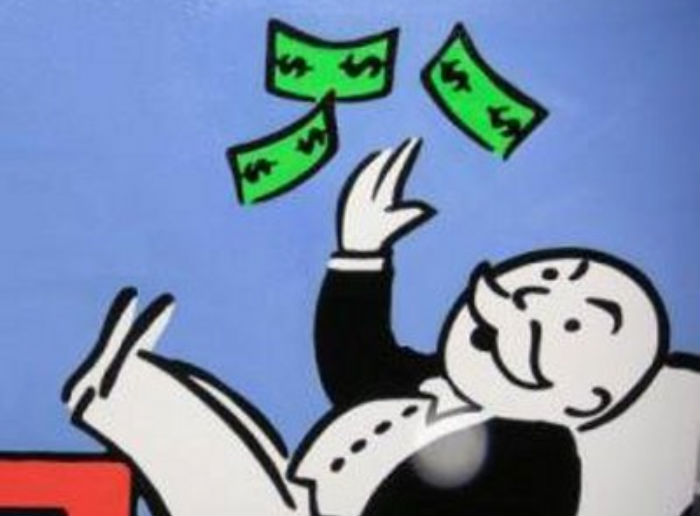 Most founders are so excited when they raise money for their first round that they sometimes forget that the people from whom they get the funding; as well as the valuation at which they raise it, can have a major impact when they’re trying to raise money for their second round. The reality is that the “seed” money (the first round which you raise ) is not going to last you for very long. It’s rare that it’s going to allow you to become profitable, which means you’re going to have to raise more money as time goes by.

The second round – your Series A, is a critical phase in your company’s growth, because at that point hopefully you’ve got your act together. Your team is stable, you have a mature product, you have customers, and you are ready to grow.

However, when you try to raise money, you find that because the terms and conditions at which you raised your first round are so unfavorable for the next round, that no one is willing to give you more money. This can happen, for example, if your first round investors refuse to invest in your second round. This is often a red flag for other funders, who prefer to then stay away. Or, it may be that you were so desperate to raise money initially, that you gave away too much of your company for a song.

Conversely, if the valuation at which you raised money in your seed round is very steep, new investors may feel that it’s not worth putting in additional funds in your company. Similarly, if you raised money from immature angels, this may put off the next round of investors, who may find it difficult to negotiate with your existing funders . Another touchy issue is deciding the valuation on this round. Many founders naively believe that because they were able to raise money once, doing so once the company is growing should be easier, but this is often not true. Your existing investors may want to cash out; or they may feel that you are not pricing the round correctly, which creates a lot of tension!

Here are some suggestions from Manish Gupta, who runs Solidarity Investment Advisors

There are no easy answers, but you must keep your long term goals in mind before accepting the first cheque you get when you start your company.