Why Raising Funds Is Not The Greatest Thing For A Startup

Why Raising Funds Is Not The Greatest Thing For A Startup 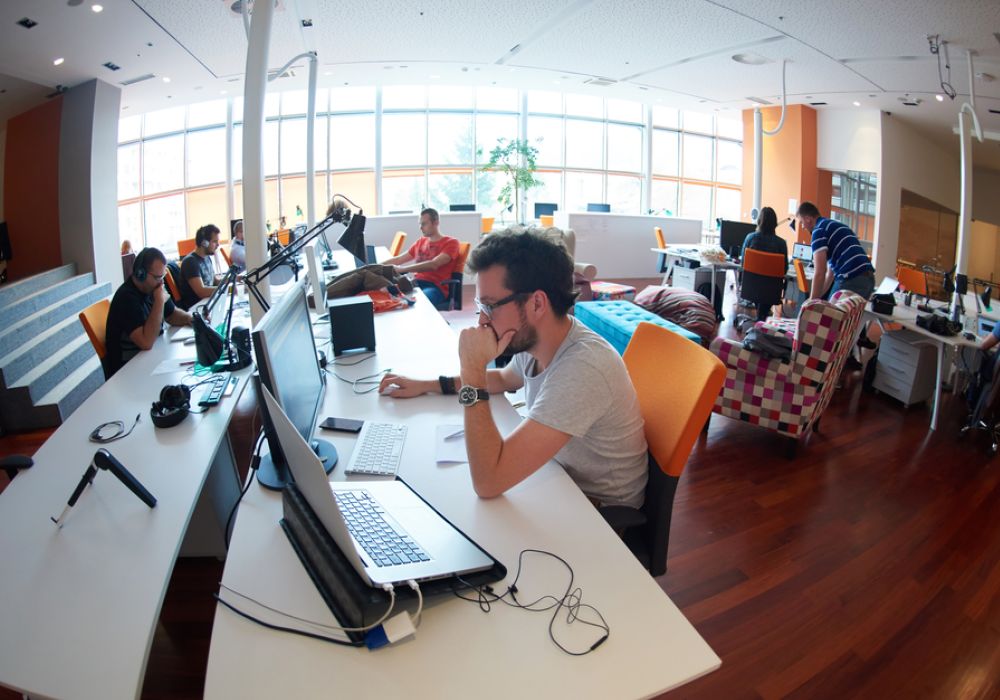 Founders today think about raising funds much before they think about starting up their venture. Questions like can this idea attract funds? What will be my burn rate? How can I raise a large Series A? Will I become a unicorn by Series C, etc. are some examples of  mindset that young and budding entrepreneurs carry today.

In fact, the growth of an organisation is also defined by the amount of funding round that they raise. In this kind of a scenario, where funding is the key business metric to define growth, founders are losing the real charm of building businesses from scratch and are also losing the true essence of a startup.

While the true essence may get lost somewhere, what I have realised is that funding is a double-sided sword that comes with a lot of disadvantages along with the benefits of scaling up. It’s either the nature & mindset of this funding game or the investor pressure to show exponential growth or simply that phase where the young founder suddenly gets access to a lot of money and is unsure what to do, which leads to some of the most common mistakes that have a large impact on the organisation. Listing below some of the
key ones I felt could have been avoided

What suddenly happens that the same set of employees don’t like going to an
office without foosball, an office where you do not get cafe day coffee or where
the founders do not have a good cabin? The essence of a startup lies in the small room where there is a close working environment, a place where you can talk to someone by just looking back, a place where bean bags are more comfortable than bigger cabins.

Some people argue that it’s one of the initiatives for better talent attraction. My question to them is “why do you need such talent?” People, who join startups for the look and feel, are not joining for the right intent.

Some also say that we build good offices for the clients. My question is “Isn’t your product/service strong enough that your premises becomes a decision making parameter for your client?”

Some say we need a large meeting room or else where do we have a board
meeting. My answer is “At the same place where you raised your first round.”

I do not say that we sacrifice on basics and hygiene, but I do not understand the lavishness built specially in the business where revenue generation is far fetched and in real sense we are spending the money of investors in building virtual estates.

Investing in building expensive offices makes sense when either you have your own hard earned revenue going into it OR when that expense becomes significantly low in your overall PnL.

A startup culture or its quality of execution or its growth trajectory usually
depends on the initial 10 employees of the organisation.

What we usually strive in those initial set of people is the right attitude, drive, basic IQ and the passion to make it big.

This pool of the founding team is not paid hefty salaries; isn’t given crazy perks
nor gets overtime or joining bonus.

But then post-funding, competition creeps in not only at the business level but also at the campus level amongst organisations. A day 0 wins vs. Day 1 or rival 1 before the other.

Companies get known for the no of placements/package given at top tech and B schools. The real question is “do we really need that expensive talent?” Don’t we need the same set of driven people with basic IQ and passion?

I do not deny that the quality of the team is the most important thing to be considered but defining quality by high number and packages of B-schools is something that does not make sense to me.

A PR story or investor pressure, whatever is the reason. Expanding to cities
where the viability of the city is far fetched has been one of the key problems to
be solved. It becomes more of a threat if your competitor expands and you don’t.

My suggestion would be to expand when at least few of your initial cities get a positive run rate or have a 3-6 months road map for the same. Expansion without a proven playbook may just multiply your burn and nothing else. Closing down cities results in heavy lay-offs, which would probably be the worst phase for any startup. Hence better safe than sorry.

Hunger for market share results in heavy discounting and CAC. I have seen a lot of startups doing TV ads immediately after raising money. The
unfortunate part here is that the monetisation engines are yet not built and we go full swing to acquire more consumers.

Spends on discounting/customer acquisition should definitely increase only once we have reached min 80% monetisation levels or building a brand becomes an important element of the business. More importantly, the plan should be to do it consistently probably for 5-10 years.

The number of off-sites, team parties, business travels, etc. increase significantly. More importantly, the focus on growth is so high, the pressure on the employees becomes so extreme, that the organisation tends to give maximum comfort thus, spoiling the habit as well as the PnL of the organisation.

While new experiments are important, it’s important to do smaller experiments. Diversification or rather building an ecosystem is a good way of being the market leader, but scaling unproved ancillary businesses sometimes results in heavy cash burn and also shift of core focus.

Investor is not building the business himself because he trusts you more than
probably himself. Blindly doing things to please the investor at most times tends to erase the vision that the organisation was built with.

The investor always has an outsider opinion and no one better than the team
understands business better. Go against the investor but not against the business.

While, I understand that most of the pointers mentioned above have their positives as well, in my personal view; if avoided/delayed to a later stage, they can prove to be highly beneficial to organisations especially young startups.

While raising money is really important for businesses to scale and grow, ineffective utilisation of the funds may lead to a downfall and hence, raising funds might not be the greatest thing for a startup.