Quantum Computing: What You Need To Know

Quantum Computing: What You Need To Know

With time, the tech will get democratised and trickle down to the consumer 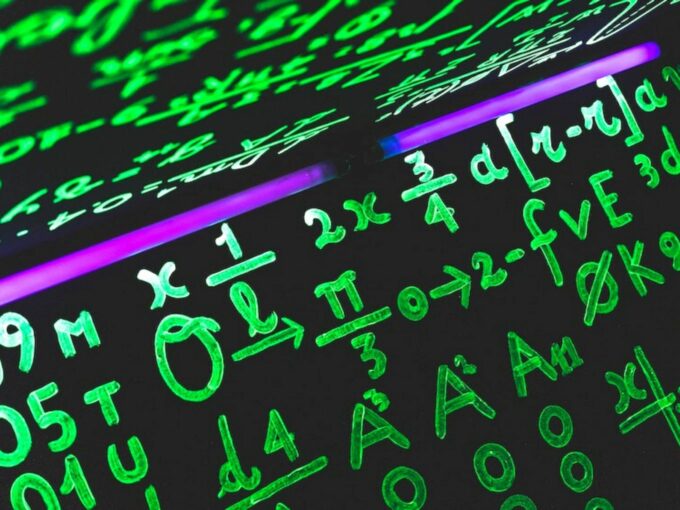 There is a huge wave of research currently being done in the field of Quantum Computing. This research might just be the pioneering technological breakthrough that will enhance our future beyond what we can comprehend. Before we talk about what it is, let’s get a bit of context.

Putting his pulse on the emerging trends, Gordon Moore, founder of Intel, figured that computing power would increase in power and decrease in cost exponentially with time. This became the basis of what is known as Moore’s Law, a golden rule for the electronics industry, and clarion call innovation. Since then Moore’s law has barely faltered in its unrelenting march. However, computing is now en route to hitting a wall.

Moore’s law is slowing down – Computing power isn’t increasing as quickly as it used to. Classical computers are turning out to be inefficient at solving many new problems like optimising multiple variables for decisions or simulating complex models.

These problems need computers to flip through multiple solutions and make myriad computations. Classical computers aren’t able to compute as quickly as these problems demand because they have to compute sequentially, or with limited parallelism

Most believe the way to overcome this barrier is by inventing a completely new paradigm of computing – quantum computing.

In quantum computing, data is encoded in quantum bits (qubits) which can have values of “0”, “1,” or any quantum superposition of the two-qubit states. What this means is the bit can be both 0 and 1 at the same time.

Let’s use a simple example to illustrate the potential. Imagine you have just gone grocery shopping and have bought 4 items of varying size. You also have one bag to place all four into. One has to select the most optimum way to fill the bag as to not damage the groceries.

Assuming you have no knowledge of which combination works and how the items interact with each other, it only makes sense for you to try all possible arrangements one by one and see which one gives you the best results.

But going through each arrangement one by one will take time, since there are 24 possible arrangements. What if you could have 24 helpers who could simultaneously fill up 24 bags with one of the arrangements and shout out the result to you?

Then you could find the optimal arrangement in the time of essentially filling one bag. That’s what a quantum computer allows you to do. It allows you to access all possible states and variables parallelly and not just sequentially.

I believe this power of Quantum Computers has tremendous applications. Over the next 5 decades, I believe we will reach an inflexion point of qubit capability. The initial machines will be accessible to enterprises, which will spawn an ancillary industry of complementary tools that provide easier interfaces to computers through classical computers.

With time, the tech will get democratised and trickle down to the consumer. An industry around QC software and algorithms will then have truly arrived.

As the number of qubits in quantum computers increase, we will first start seeing optimisation and data access problems being solved first. For example, with enough qubits, we could use quantum computers to assemble and sort through all possible gene variants parallelly and find all pairs of nucleotides – the building blocks of DNA – and sequence the genome in a very short period of time.

This would revolutionise the health industry as sequencing the DNAs at scale would allow us to understand our genetic makeup at a deeper level. The results of access to that kind of knowledge are unfathomable.

Next, through significant improvements in our quantum capacity, we will be able to use quantum computers for simulating complex systems and behaviours in near real-time and with high fidelity.

Regardless of the path we take, Quantum Computing is here to stay. It’s a key piece in the puzzle that is human growth. 10 years, 100 years, or maybe even a 1,000 years down, we will wonder how we lived without them.