When To Pull The Plug On A Startup

When To Pull The Plug On A Startup 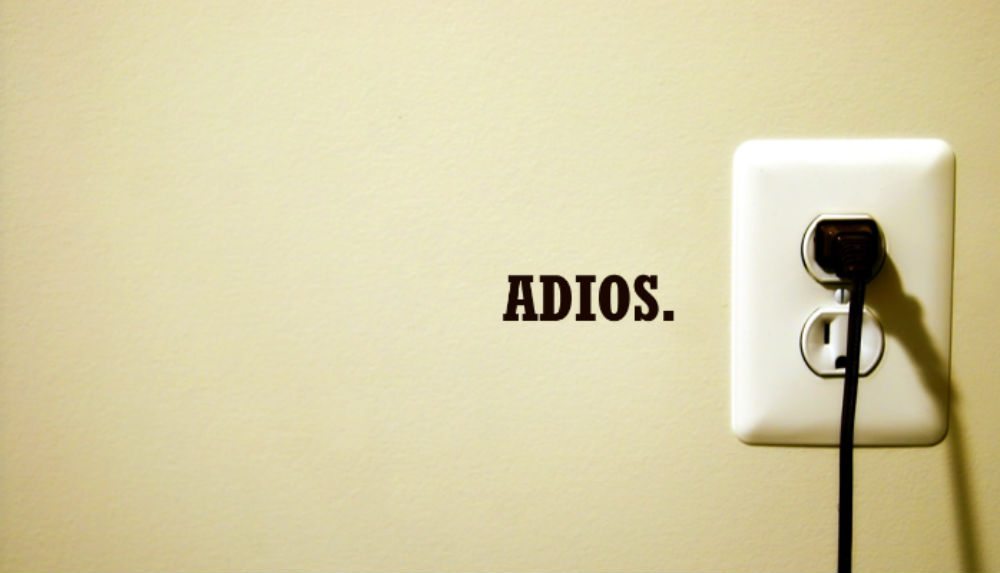 One of the hardest calls for an angel investor is to decide when to pull the plug on a startup which seems to go nowhere. When it is floundering  you have to make some hard choices. Should I cut my losses, treat it as a sunk cost, and then move on and find another startup to fund ? Or do I continue putting in more money in order to support this one, with the hope that the founder will turn the company around and successfully pivot?

It’s hard to pull the plug because you are emotionally invested in the success of the startup. It’s heart-wrenching to have to come to terms with the fact that you made an incorrect decision and backed the wrong founder. Your emotions cloud your ability to be able to think clearly.

Step number one is to acknowledge the fact that your feelings will affect the way you make these decisions and you cannot afford to let these biases influence your thinking. If you do that, you will just end up making a bad situation worse by putting in good money after the bad. Part of the problem is that when the startup seems to be failing, the blame game starts, and it’s hard to think straight. The investor blames the founder for not doing a good job and for not listening to his advice. The founder is convinced that he can pivot and turn the company around if only the investor gives him more money, and when this is not forthcoming, he feels that the lack of investor support is the reason his company is failing. This recrimination leads to a negative vicious cycle, where communication breaks down completely and makes matters worse.

Sometimes the kinder thing to do is to pull the plug and let the startup die a peaceful death. Giving it more money in dribbles can be an expensive proposition because false hope is cruel. It’s not just the financial cost – you also need to factor in opportunity cost, in terms of the amount of time and energy you’re going to spend on a failing startup, and the emotional drain which this causes when you see it floundering.

In some cases, it’s fairly easy to make the decision. If you think that the founder is incompetent then you can say, “Fine. You’re on your own now. You can sink or you can swim and I no longer want to be a partner on your journey.” However, when the founder has done his best and the company doesn’t seem to be going anywhere in spite of his best efforts, this can be a very hard call to take, but a good angel should know when to do so.

Just like founders learn from their mistake, so do angels, and there’s no shame in having invested in startups that fail. In fact, if you don’t have any, this suggests that you are not taking enough risks, and not being a good angel. After all, there is no such thing as a sure bet in the world of startups!