Entrepreneurs!! 10 Hacks That Will Boost Your Productivity

Entrepreneurs!! 10 Hacks That Will Boost Your Productivity Being an entrepreneur requires to juggle between a lot of tasks and yet completing them on time. This requires them to be ultra-productive throughout the day and still making time for themselves or activities they love to do.

The question arises how they can up their productivity by a notch and achieve more in less time or how much focus they require. It is in nature of many entrepreneurs to think about multiple things at the same time. That’s their biggest strength and their biggest weakness. While it is easy to say that zen-like focus is the key of success but it is   evident that biggest successes often start as distractions, the most wonderful idea strike when you are distracted sitting idle and an idea pops in your mind. Here are few productivity hacks for entrepreneurs to increase their productivity.

Prioritize the most important task 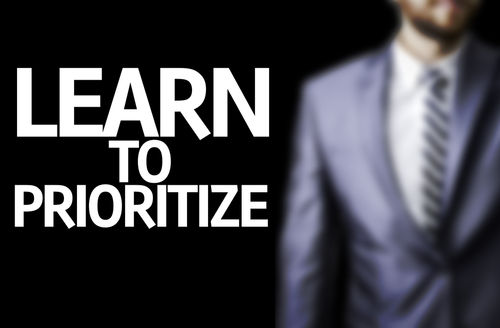 Stephen Covey, author of 7 Habits Of Highly Effective People said in his book,”The key is not to prioritize what’s on your schedule, but to schedule your priorities.” This principle works on the notion that people usually rate what’s on their schedule as per its priority which makes them lethargic if the task is not high priority whereas if high priority work is done first it makes rest of the schedule uncluttered and frees up time for other tasks which may seem trivial but are significant. 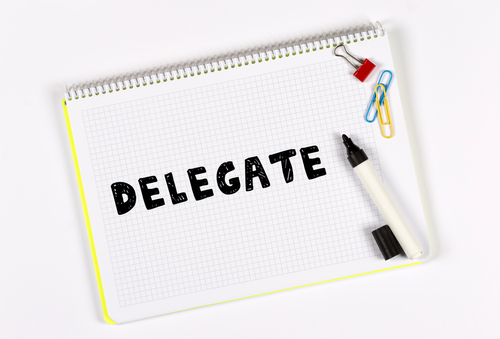 There are times when an entrepreneur is so preoccupied with small tasks which consume a large portion of his. He/she can find himself short on time if that is the case which reduces their productive hours (if not minutes) which can affect the big picture and startups have a lot of these tasks. One will find himself at peak productivity if he loves his task and if he doesn’t, well you can always hire someone who would love to do the task you are dreaded from. So, an entrepreneur must delegate like a boss in literal sense with some degree of authority so that he doesn’t need to supervise every task. 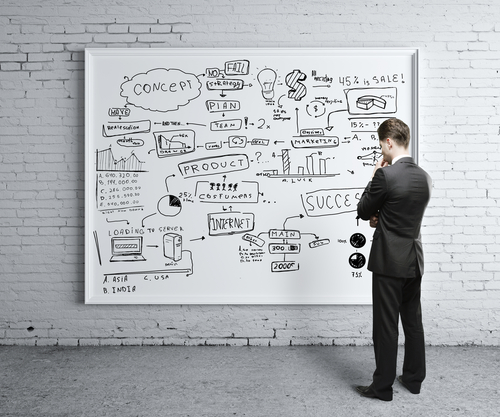 We at Inc42 have couples of whiteboard in our office because Evernote or other note taking apps can’t beat traditional notepad or whiteboards. These whiteboards can be put to excellent use if done properly. Tasks on a whiteboard are equivalent to nagging by a wife, you just can’t ignore it. Doing so, not only helps in realizing what has to be done but also gives a sense of acknowledgement what has been done. 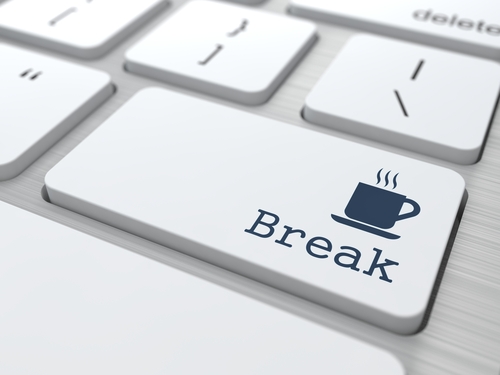 Repetitive tasks can be boring and can take a toll on your productivity. For those who have a short attention span have trouble working after a couple of hours then best strategy is to have a break which can include taking a walk, listening to music or anything else and get back to work. The difference between successful people and highly successful people is that the former sleep for four hours in a day whereas the latter knows that a decent rest will result in increased productivity.

Save Your Precious Time 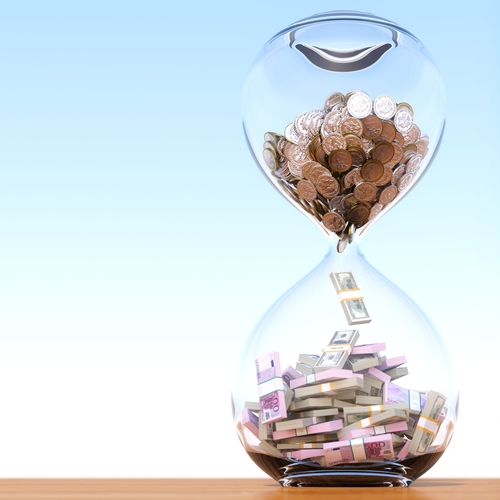 There are times when people are stuck at a dead-end like travelling or while waiting for someone/something they start fiddling with their phones doing unproductive tasks. I find people  squandering away their time effortlessly which is annoying. Why on earth people realise that time is of much higher value than money? Why can’t they start a book and read it every time they end up in a situation where they have to wait. Only if they did. *sighs*

Its Good To Plan Everything 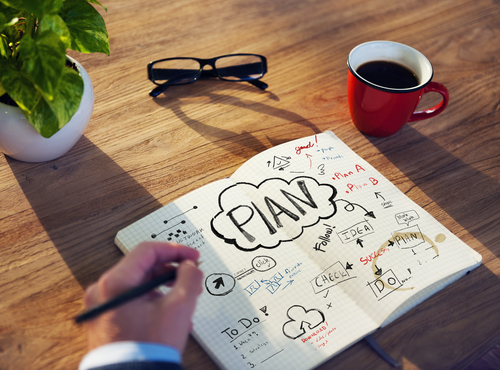 Successful entrepreneurs lead highly structured and organized lifestyles. They plan out their mornings, days and nights with a set of activities and routines and stick to them every day. Also, they keep their calendars up to date with any meetings coming up. Being organized can save your time when you’re getting ready because you don’t have to waste your time finding your keys.

Be The Early Risers 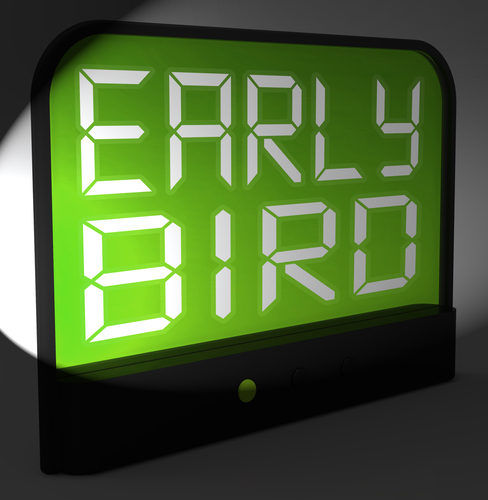 It is scientifically proven that early risers have a more energetic day against the others as brain produces less serotonin which is responsible for mood balance, further giving you that much required increment in productivity.

Use Your Commute Time Efficiently 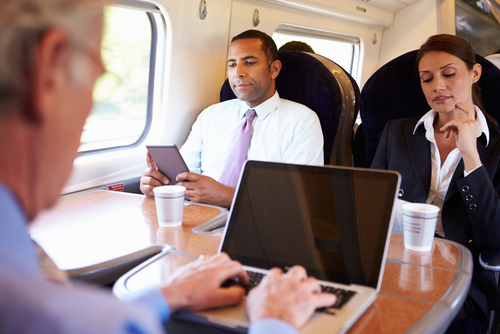 An average person spends 1/12th of his life travelling i.e in an average life of 84 years one spends 7 years in travelling which do matter. Why drive on your own when someone else can do it for you while you can devote that time in responding to emails which are important but time-consuming rather than killing your time.

Learn To Say No 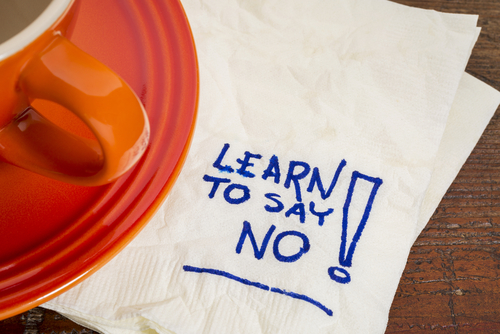 There are times when people ask for a favor and as a show of courtesy you find yourself obliged to do so but you are not. This might make you guilty but when you consider the opportunity cost of time and work done to do that favor you will find it was not worth it and if you do it expecting a favour in return in future you need to read Robert Greene’s 48 Laws Of Power. P.S Opportunity cost is the cost of next best alternative foregone (here, your time.)

And Finally, Exercise First Thing In The Morning 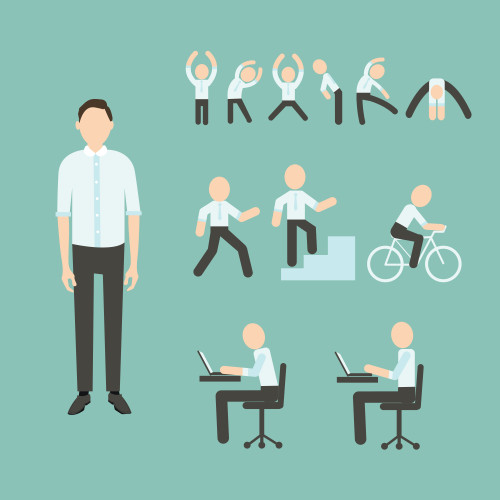 Nothing is better than feeling energized in a day filled with enthusiasm and zeal. To achieve this, exercising in the morning is the only foolproof way. Scientifically (yes, i’m a nerd) exercise releases endorphins in the brain which is a happy hormone and has other benefits like better quality of sleep etc. Another reason to get that lazy ass off the couch and workout.