Why The Most Productive People Don’t Multi-task

Why The Most Productive People Don’t Multi-task 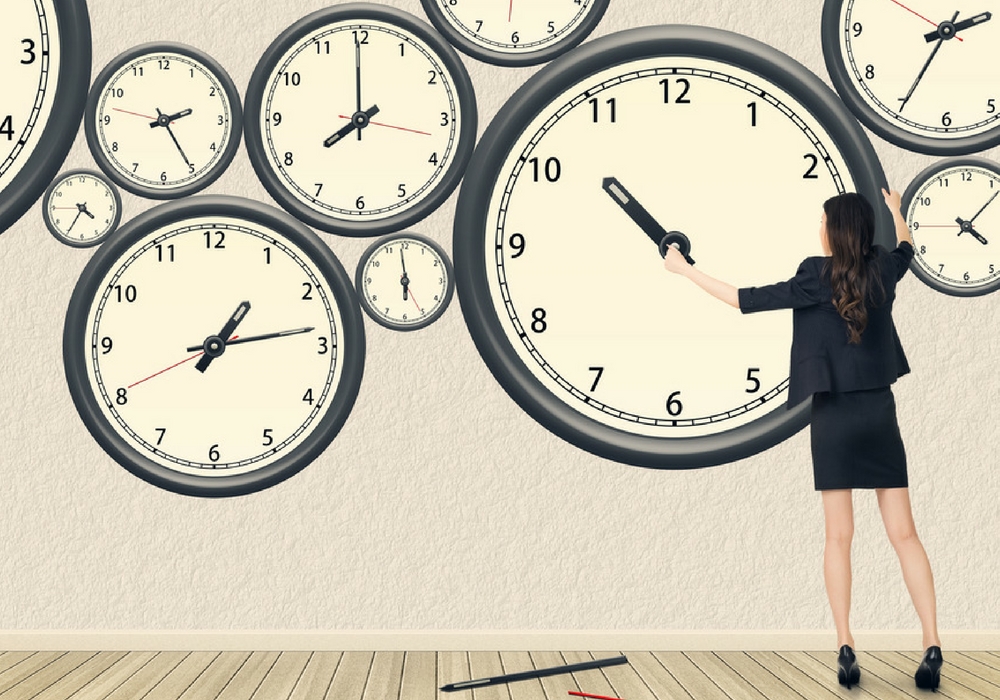 I’ve learned the hard way that when you multi-task, nothing ever actually gets anything done. Multi-tasking never actually helps me reach my goals. Doing half a dozen things at once never gets me anywhere.

Here’s how most people who claim they’re good at multi-tasking actually work.

That’s what multi-tasking does. That’s why it’s so dangerous. Multi-tasking means you’ll keep on course correcting until you’re so bogged down in shit-that-does-not-matter that you can’t actually get back to your original task with any kind of effectiveness.

It’s also exhausting. Spending your energy on that continual course correction wastes it more than a clear focus ever would.

What Happens When You Multi-task

Here’s what Daniel Levitin has to say about it: “That switching comes with a biological cost that ends up making us feel tired much more quickly than if we sustain attention on one thing.”

When you multi-task, you’re taking the energy that could have been dedicated to pushing one task or project forward and dividing it between multiple areas, meaning that there’s just no way to ensure you’re maximising its impact.

The picture of a multi-tasker may seem inspirational.
Admit it, we want to be the people that others look at and say, “I don’t know how they do it.” And that’s part of the reason we try so hard to be multi-taskers, it’s sheer vanity.

It’s the same reason we want to tell people we’re “busy” when they ask how we are. It makes us feel important.

But the real picture is of people who can’t get shit done, because they’re exhausted, they’re drifting and they’re not sticking to a clear course in any way.

They don’t have focus.

Dedicate yourself solely to one task. Set a time limit and keep to it. Block any distractions or rail breakers and keep hammering at it until you reach the end of the allotted time.

If that puts too much pressure on you, try starting a task by grabbing a single post-it note and writing the exact outcome you want from your focus on that task, and stop working only when you hit it.