The ‘Prestige’ That Caught HR Tech In A Whirlwind

The ‘Prestige’ That Caught HR Tech In A Whirlwind 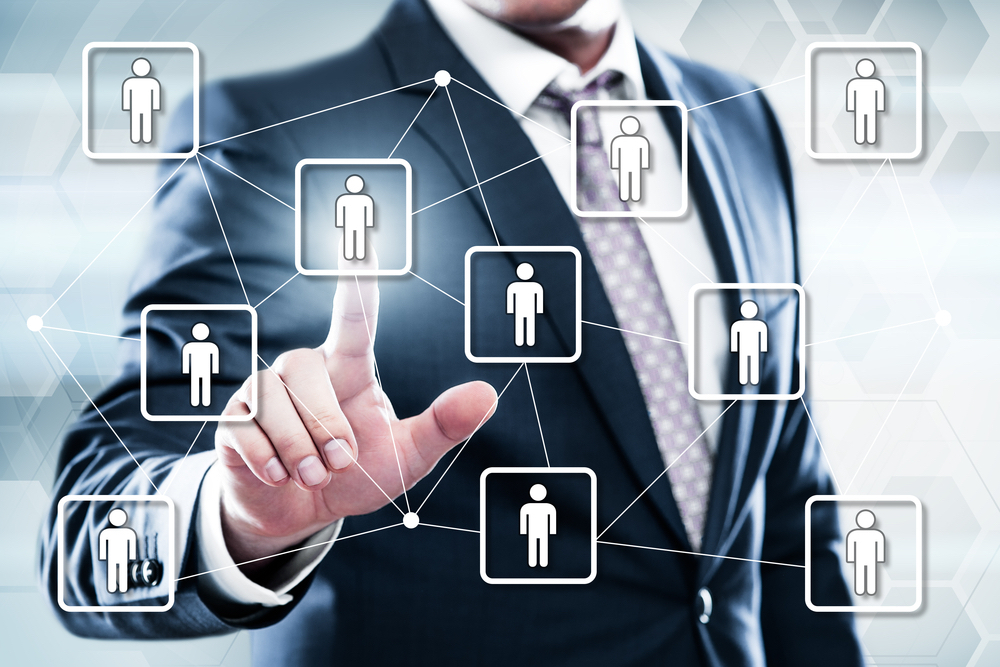 In the 2006 thriller, The Prestige, Michael Caine plays to heart a lesson in magic.

It reverberates rather powerfully, enough to draw analogies and parallels in ideas of excellence and businesses alike. The character, a stage engineer, revealed that every great magic trick consists of three parts or acts, each unique and powerful in its own right.

The first part is called, The Pledge; the magician shows you something ordinary – a deck of cards, a bird, or a man. Perhaps he or she asks you to inspect it to confirm if it is indeed real, unaltered, or normal. But of course, it is probably not.

Just the same when we talk about the HR Tech industry, it is essential to inspect the ecosystem dynamics behind it. There is the general ecosystem, startup ecosystem, and HR Tech ecosystem to consider — in part and as whole.

How has it evolved from a supply side? What of its acceptance from a demand side? Questions to consider!

If we were to dissect it sequentially, we would have to look at the supply side first. In HR Tech, where Mettl comes into existence, there is a huge convergence of technology innovation, data analytics, and psychometrics as a solution. Why is this important? Simply because it was not an idea of possibility up until now!

In HR Tech, there is a huge convergence of technology innovation, data analytics, and psychometrics as a solution.

From the demand side, there is something along the lines of directional evolution when it comes to acceptance of new products, innovation, and more. This includes people willing to wager a gamble on something new, and in the Indian market especially, these are people hard to come by.

Nevertheless, early adopters of HR Tech are not a species hard to find, if done with consistent effort. Now, as with most industries, questions about market size and changes around the same are constants in this ecosystem. After all, there is no shame in a thorough inspection.

In most cases, there are two types of markets to consider – Immediately Addressable Market, a battleground for several players deriving rich income from clients, and Latent Market, which is hardly addressed.

The latter is intriguing, primarily because of a lack of and need for a credible solution in the space that people might be willing to pay for. By average estimates, it is easy to conclude that the first ranges between INR 500-600 Cr on the assessment side alone. This, of course, includes everything from entry level to leadership assessments. However, if we were to consider the actual addressable market size, the figure would escalate by about four to five times – INR 2,000-2,500 Cr.

How Has It Changed, Though?

Well, a couple of years ago, the vanguard of early adopters restricted themselves to the IT industry. They needed assessments, and to hire in large numbers. However, racing up to today, we find several sunrise industries in retail, automobile, pharma, and BFSI, among others, hot on heels of their IT cousin.

At the end of the day, a great company’s business is defined by the quality of people hired, rate of attrition, competence in the global market, and an excellent work culture. Assessments link to the most delicate part of the balance, the people part. This is not limited by industry, and people are bound to endorse it soon.

What stands out is that assessments aren’t restricted to hiring; there is the aspect about Learning & Development as well. Let’s not forget succession planning. The options are nearly limitless, and these are large markets. India is firmly cursed with no credible solution in the space, but a disruptive breakthrough does not appear too far from the present.

It is difficult to size the unlocked potential from such a breakthrough, but the enormity of the same is something to aspire to.

Emergence Of Start-Ups: The Turn

The second act is called, The Turn; the magician takes the ordinary something and makes it do something extraordinary. You’re looking for the secret now, but you won’t find it. Why? Simply because you’re not really looking; you don’t really want to know. You want to be fooled.

People are one of the most important ingredients to the success of any company; this is a given. The question is – how does HR utilise technology to attract, retain and engage the right people across their lifecycle? There’s always a notion of how things could be done better.

In an inherent attempt to improve things, problems come across as opportunities for advancement. When it comes to technology workflows, pre-hire assessments, on-boarding, development, training needs and performance management, we find large spaces in the form of an immediately addressable market. Of course, the size would depend on the maturity of the market here.

This may perhaps come across as an ‘is it worth the effort’ fact, but there is also a larger market in play here – the kind we simply cannot ignore. It’s of the latent nature, around three to five times larger than what’s immediately addressable. It may be an inherent lack of maturity within the Indian ecosystem, but the market is one that we haven’t been able to successfully penetrate, despite powerful efforts. These efforts are further restrained because of the way in which the solution caters to Human Resources – a function bound by budget cycles. While local markets present opportunities to a certain extent, Multinational Corporations with Head Quarters on foreign soils monumentally increase cycles to sell.

On the other hand, the Indian players must also remain wary of competitors abroad – powerful and mature with their solutions. These are businesses that encroach with substantially lower price points, owing to their adept understanding of and prolonged existence in the ecosystem.

However, even with these challenges, startups in India are presented with a classic opportunity to conquer and dethrone. The right product with the right value proposition and price is all one needs. Of course, that’s easier said than done. Players in the segment are not here to stagnate; they will evolve extraordinarily just the same as us.

Having said that, we must simply amp up the extraordinary within us, and meet the challenge head on here!

Juxtaposing The Past & Present: The Prestige

At the turn, you knew you wanted to be fooled. That’s what ‘extraordinary’ does to you. But you wouldn’t clap yet, because making something disappear isn’t enough; you must bring it back. That’s why every magic trick has a third act, the hardest part – the part we call Prestige.

Startups in India are presented with a classic opportunity to conquer and dethrone – the right product with the right value proposition and price is all one needs.

Yes, the start-up ecosystem has evolved. Talent exists in abundance, as does awareness. From an internal standpoint, Mettl’s inception, which followed the Great Depression, was questioned. The idea of its existence raised sceptical eyebrows, even from those closest to the company. This is not uncommon within start-ups.

However, accelerate to today, and we find that funds are easier to come by at the Seed or Angel stage. It’s not just us though, the funds have evolved as well; they have matured past their old mistakes. You can see it in the sophistication with which they evaluate proposals now.

It has become easier to raise a company and nurture it. All one requires is a credible idea, passion, and a solid team. And, it’s certainly easier than it was about half a decade ago.

In fact, we are amidst the second stage of the start-up evolution. People have made money, and these people percolate and cross-pollinate ideas amassed and aged to younger companies. Mettl itself has spawned around five to six companies from former employees. It’s akin to passing the baton, while staying intact at the same time, of course.

Startups today are fountainheads for more startups. It helps the ecosystem and expands learning. This is only expected to grow, and exponentially at that. Yes, the world is becoming flatter, and it is not all that difficult to start-up in Gurugram or Bengaluru than it is in the Silicon Valley.

At the very least, you have the slim chance to set up a company that is the best at what it does in the world. Opportunities for the same were slimmer about half a decade ago, and nearing impossibility going back ten years. This is a positive, certainly.

Not a bad situation to be in, right? And that, right there, is the Prestige.

The article originally appeared at PeopleMatters.

[This post by Nishant Muralidharan first appeared on Medium and has been reproduced with permission.]