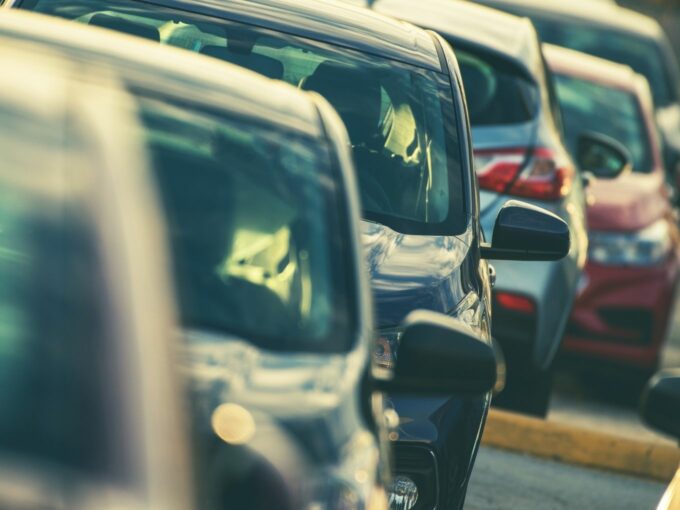 For a segment that was organising and evolving at a breakneck speed in India, the Covid-19 pandemic may just hurry up the evolution of pre-owned cars market. The segment had been growing at a steady rate of 15% and might see a jump beyond that in the post-Covid-19 era.

What makes the post-Covid-19 era interesting are the behavioural changes it will bring about in the people. Social distancing norms and muted public transportation has already changed the travel and commuting behaviour in city dwellers. The post lockdown scenario is expected to encourage more and more people to avoid public transport and use own vehicles for day to day travel and commuting.

Even though pubic transport are non-functional in cities currently, the distrust and fear of congested buses, metros and local trains  may force people to avoid them even when the services restart. Ultimately this may result in increased sales of cars.

The first time car buyers, as records show, will increasingly opt for pre-owned cars as their first ride. The phenomena will extend to mid and premium segment of pre-owned cars as well, especially with large families that can afford multiple cars.

The last decade had already witnessed several changes in consumer preferences, right from the purchase behaviour, to investment environment and operating practices. Valued at $24.24 Bn in 2019, the Indian pre-owned car market was expected to grow at a CAGR of 15.12% between 2020 and 2025. The pre-owned segment already exceeds the new car market by almost a third in volumes, and will further get a fillip post the lockdown.

The evolution of pre-owned cars segment has included a healthy growth for both the organized and semi-organized segments. Add to that, the BS-VI norms from April 2020 will further make the value proposition of used cars even stronger. The technology may increase the prices of the new cars, shifting a portion of the buyers to pre-owned cars. But that was before the world was hit by the Covid-19 pandemic.

Similar claims are substantiated by a market research by CRISIL that has predicted a jump in customers preferring to commute by their own vehicles. Nearly 55% of commuters said they will commute via their own cars after the cities open up. The report also states that those who earlier used the public transit systems and shared taxis are no longer sure of using them. Most commuters were inclined towards using own cars, and substantial numbers were planning to buy a pre-owned car if they didn’t have one. That in itself points towards a huge jump in the sales of used cars.

The earlier factors are still working though. Before the pandemic struck, the automotive industry was witnessing several evolutionary changes that still continue to boost the demand for used cars. The reduced ownership period from 6-7 years to 2-4 years was the primary contributor to an increased supply of well-maintained pre-owned cars. Market experts also suggest that online and contactless sales will increase even further.

A lot of it has already started happening. The demand in the INR 6-14 lakh sedan segment has sharply risen compared to the pre lockdown period, and similar rise in demand is witnessed in hatchbacks and sports utility vehicles as well. Interestingly, premium and luxury cars are also seeing greater churn and supply, making it easier for customers to own used luxury models.