Since Pokemon Go launched on July 6th, 2016, it has grown faster than Tinder and Twitter. People spend twice more money on it than the gaming industry average and twice more users stay with the game than average.

People engage with Pokemons more than with Facebook. That makes it an anomaly, and, possibly, the next big thing. And this growth is only based on 8 countries where the app launched so far. How can anything grow this fast? The concept of Pokemon is not new. Neither is geolocation-based games, nor augmented reality. Reading the  The Ultimate History of Video Games, you can start seeing why Pokemon Go works. The person behind the game, John Hanke who is now 49 years old, is himself surprised. But not too surprised. He spent the last 20 years developing location-based interactive games. When in 1996 he applied to a Berkeley MBA, in his application essay he outlined the opportunity in interactive gaming. How did he see this coming back then?

It’s not entirely clear what Hanke did before 1996. We know that he graduated from Cross Plains High School in 1985. Then he received a bachelor’s degree from the University of Texas, Austin in 1989. He then spent some time in Myanmar (former Burma) and Washington D.C. working for the Department of State.

Hanke started working on games seriously during his MBA. During the post dot-com bust years, Hanke worked at Keyhole, a company creating geospatial visualization software. When Google acquired it, he stayed on to lead Google Earth, Google Maps, and Google StreetView development. He was also partially responsible for bringing Google Maps to the iPhone.

While many founders’ dreams run aground when their companies get acquired, Hanke not only founded a company inside Google in 2010, he was able to separate it from Google, and get Google to invest in it. How this happened is not clear. Why would Google want this to happen? Regardless, Google is one of the 3 investors in the company to this day. 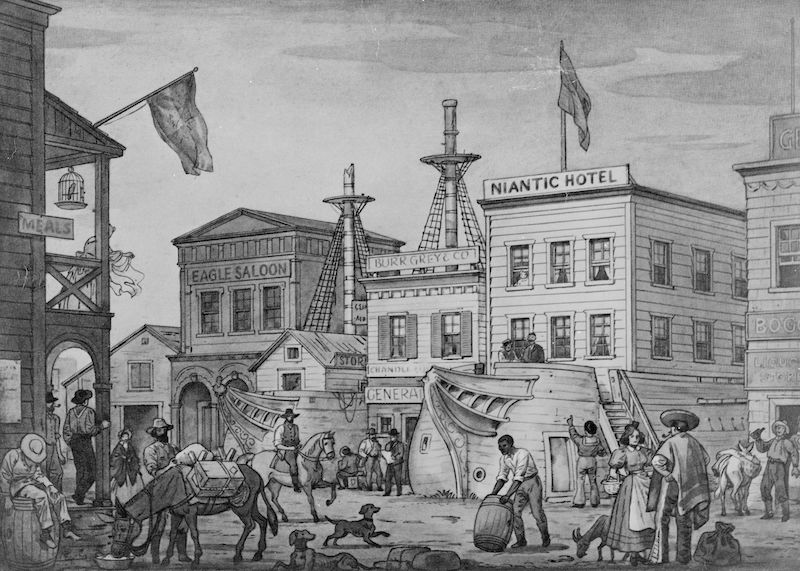 The story evokes parallels to the philosophy behind Pokemon Go – discovering the hidden treasures of one’s neighborhood, seeing something new in places you thought were completely familiar, going outside to explore.

“Question the status quo,” John Hanke advises in his alma mater promo video, “”it’s probably not how things are always gonna be.” Interestingly, the answers for Hanke seem to be the obvious things most have ignored for years – virtually reality is not a new technology, neither is geolocation. The game encourages us to explore our same old neighborhood. Perhaps even meeting the same old people we would have met otherwise. It seems we’d prefer to meet them standing next to Pokemons rather than on Tinder. The pokemons themselves have been around for 20 years. So why something so non-revolutionary could become so popular? Paul Graham, the founder of Y Combinator answered this question in his essay “Schlep Blindness”.

[Editor’s Note:  This article was written by Anna Vital and originally published at Funders And Founders. Copyright 2016.]