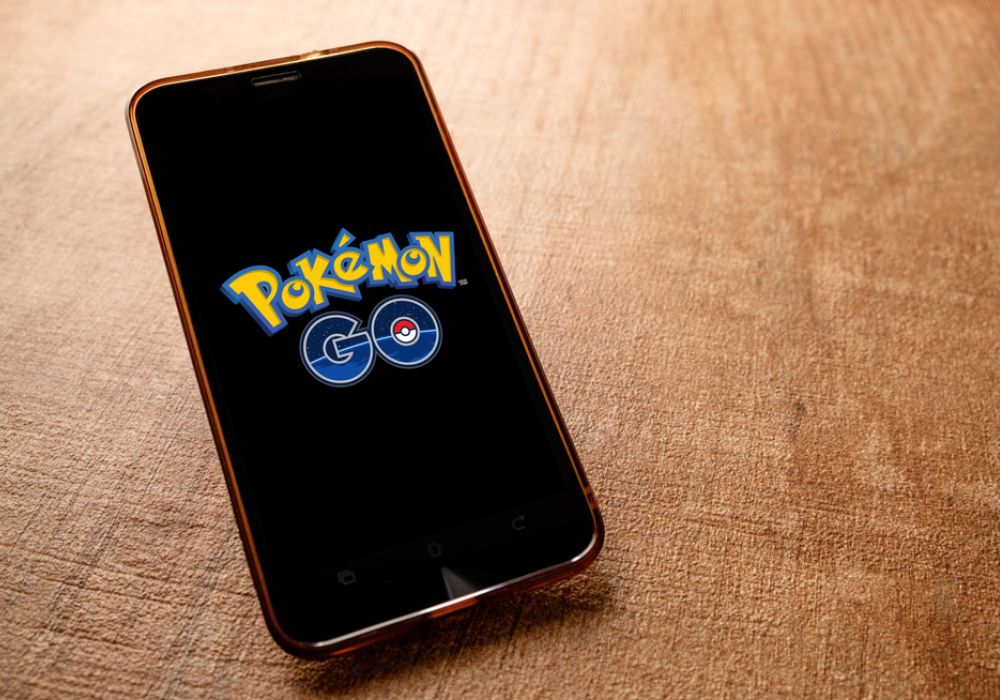 ‘Pokémon Go to the polls’ – Everyone remembers this cringe-worthy joke – one of many, unfortunately – when Hillary Clinton tried to ‘relate to the kids’ in her presidential campaign against Donald Trump. The unaffected look on the faces of the kids in the video that went viral indicates that the joke fell flat.

But, more importantly, what it also tells us is that the viral craze that was Pokemon Go had made its way to the presidential campaign – indicating a resurgence of gaming giant, Nintendo.

Millenials have fond memories of shoving cassette-shaped cartridges into a box-like console and playing iconic video games such as Pokémon, Super Mario Bros and The Legend of Zelda, which were prevalent during most of our childhoods. Nintendo had a monopoly of the gaming industry in the 1990s and early 2000s, with a market share of over 90%.

Since its launch in 1983, Nintendo sold more than 4.3 Bn video games and more than 680 Mn hardware units globally.

The simple storylines and iconic characters of the games appealed to both children and adults alike. Wii Sports, the third best-selling game ever, is evidence of this success.

With the advent of technology, however, growth had been stagnant in the post-millennium years. Competition from the mobile game industry – Sony’s Playstation and Microsoft’s Xbox – reduced Nintendo’s appeal to casual gamers. Nintendo had been stubborn to adapt, refusing to produce its games on competitors’ consoles.

In addition, the Nintendo 3DS and Wii U were poorly received due to their lack of innovation. As a result, Nintendo’s stock price fell to an all-time low of 10,000 JPY in 2012, an evidence of their decline.

That was when they decided to take the world by storm. They released a location-based, pervasive, augmented reality whirlwind of a game called Pokemon Go that could be played on Android, iOS and Apple Watch devices.

At its peak in July, the game had over 50 Mn daily users (more than Twitter), more downloads on Android devices than Tinder and it was the most searched term on Google. With scenes of people aimlessly walking the roadsides, phone in hand, cars parked in odd places, the iGeneration running mindlessly down sidewalks resembling ‘The Walking Dead,’ the novelty had reached ultimate virality.

Nintendo has already announced its next mobile app, Super Mario Run, which shows significant promise to have similar success after its release later this year.

The naysayers, however, have tried to cast their bit of gloom and they make certain valid points. Pokémon Go has already lost millions of users and Nintendo, therefore, had its biggest share price drop in 23 years.

Pokémon Go, according to them, is just a passing fad and Nintendo mobile games will become obscure, like Angry Birds and Temple Run! In addition, they argue that mobile game customers are disloyal and unwilling to pay heavily for apps. This is a major issue for Pokémon Go, which requires mobile data to fully experience the game.

These aren’t challenges that Nintendo can’t overcome. The company has been making iconic games for over 30 years, so it has far more depth experience than Rovio and other competitors. If Nintendo can appeal to the nostalgia of older gamers, while providing fresh experiences for new gamers, it will likely surpass its success in the 1990s and 2000s.

Pokémon Go marks Nintendo’s eventual transition from its own game consoles to mobiles, with a corresponding growth in their stock value. While there are many challenges for the company, its brand recognition and popularity ensure that it can overcome the issues. If Nintendo’s transition is successful, it will surpass its past successes.