“Repurposing or Recycling of Batteries”, is one risk which can get exacerbated in the near future 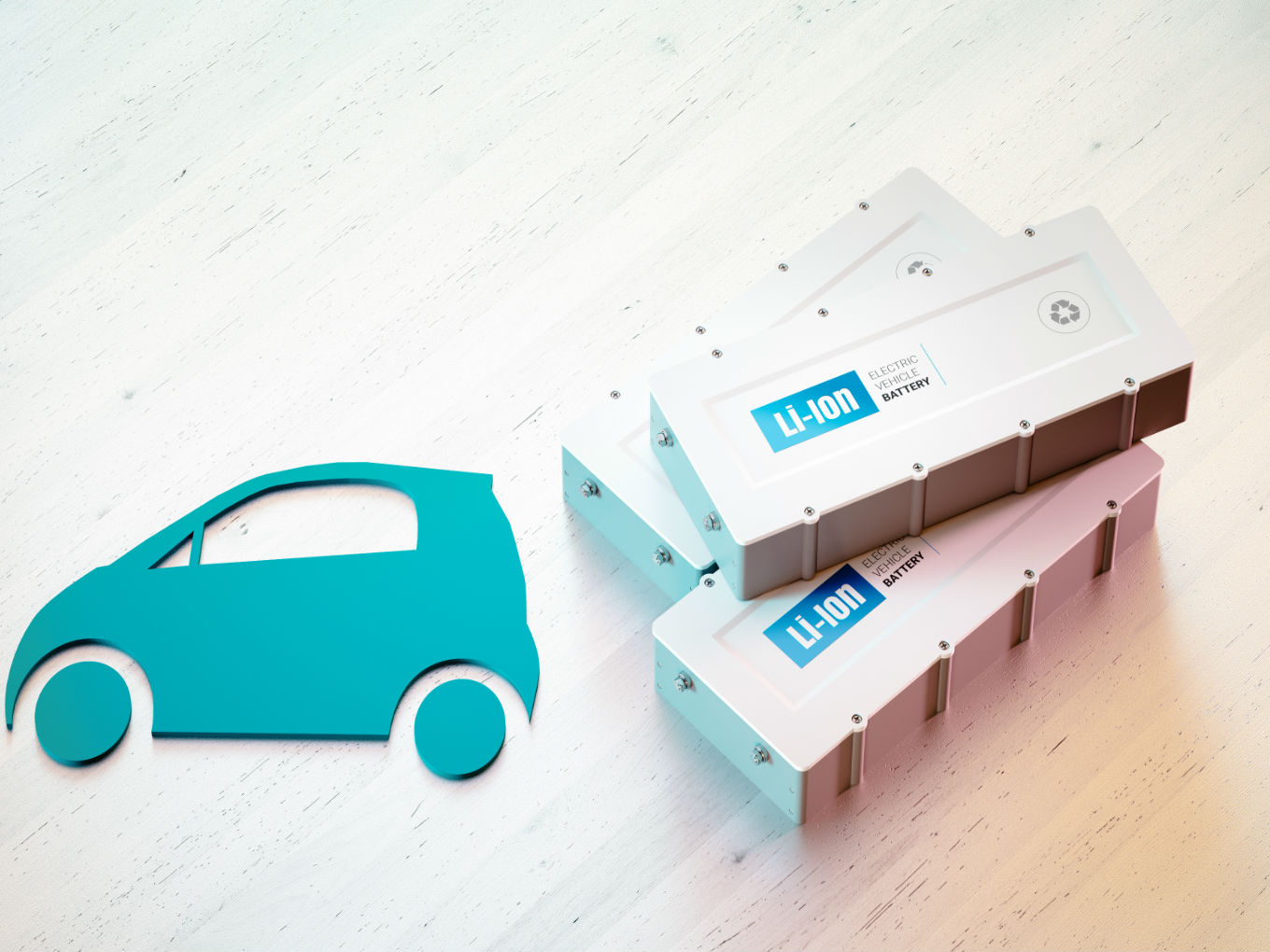 India is currently being perfectly positioned at a confluence of four global emerging trends:

While government is all for electric, likewise there seems an entry of flurry of new player of foreign origin and homegrown startups specially in 2Ws and 3Ws segment busy developing and launching products, aspiring consumers to queue up to buy digital feature enabled automobiles, while several established automotive firms have chosen calibrated wait-n-watch approach, however in the backdrop most of the incumbent players have their cards ready to jump on to EV bandwagon.

In these fast-moving technology-oriented industries, nobody’s sure how fast demand of xEVs will rise in next two decades and this welcome trend comes up with perplexing side effects to growth.

With converging trends at one end, on the other side government trying to stimulate the renaissance of xEVs and help it gain a market foothold, with a subsidy outlay of INR 5500 Crore under FAME II which just got cleared. While the government is doing quite a bit to enable electric mobility, however when it comes to entire xEVs ecosystem, there seem uncoordinated efforts at several fronts including:

One such significant & underappreciated risk to growth is “Repurposing or Recycling of Batteries”, which further gets exacerbated by lack of with limited availability of natural resources for LiB battery manufacturing in India.

This might not seem pressing today- the industry itself is in the infancy and most of xEVs still have young and healthy batteries, however it’s likely that first batch of batteries from India’s first electric car Mahindra Reva NXR M1 (aka Mahindra e2O) launched sometime early 2013 to soon hit the retirement age and in absence of any appropriate policy framework in the country for repurposing or recycling of batteries, it’s bound for landfills.

Left unattended, it will turn out to be a huge problem for the industry. The dilemma of what to do with those batteries, once they are discarded will only grow with time.

“Cost of recycling is a barrier”.

It has to be lower than the value of the recovered materials for this to work, while the cost of fully recycling a battery is falling, however, the value of raw material reclaimed is ~1/3rd of the same.

As on today EV battery recycling barely exists as an industry however probably beyond 2025 the techno-commercial economics is likely to improve significantly with the emergence of several factors (e.g. high volume of used batteries, decline in cost, new battery compositions). Already there are some signs of progress with global players like Belgian Umicore, US-Retriev & Tesla planning to have an onsite recycling facility in Nevada, USA.

If recycling has a long way to go and yet lithium-ion batteries have a quirk that undermines these efforts, they remain useful for lowers cyclic requirement of stationary applications in which diminished capacity matters less. The economics and business viability of second life use cases is compelling.

A working battery with reasonable capacity left is obviously far more valuable than recycled one and would also temporarily diminish the environmental problem of recycling.

China is precisely encouraging the same and has issued new guidelines to become the Detroit of depleted car batteries in the world. A recent article by Bloomberg also mentions Chinese refurbishers paying $4.0 per kilogram for batteries with reuse potential; a battery more suited for recycling will go for as little as $1.50 per kilogram.

Repurposing efforts may slowdown if it becomes more profitable to extract materials like cobalt and simply make new batteries.

Barriers To Realise The Full Potential

Though many companies around the world have started to see the potential of this approach and residual value of second life batteries could help lower upfront cost as automakers and consumers alike factor in the resale value as a part of reduced purchase price, however the biggest EV maker TESLA Motors stays on the sidelines and focus on recovering the raw materials saying there batteries probably won’t be suitable for a new task after 10-15 years of use. Based on global xEVs batteries second life projects, some of the key barriers are identified are:

Eventually, all the batteries, including repurposed ones must have to be recycled and this calls for a robust & cohesive policy framework , it’s worthwhile to look at some of the International Best Practices vis-à-vis India

Though it’s still too early to say how xEV industry will evolve in the country and weather our future will include toxic materials from batteries reaching soil & water. There are however, grounds for optimism, so far the poor rates of lithium ion batteries recycling can be explained by the fact that most are contained in consumer electronics, which commonly end up neglected in a drawer or chucked in the landfills.

Also given the sheer size of EV batteries, cannot be stored at homes and landfill is not an option.

Given the ambition of many nations including India for all electric, it’s evident that the xEV & battery industry is at the brink of explosive growth. In inertial battlefield like India, we need policies and regulatory framework that are cohesive in nature & economically viable thus enabling the entire xEVs ecosystem.

In the interest of effectively managing these rapidly changing industries & technologies a holistic approach encompassing appropriate interventions across the entire xEV value chain has become more vital than ever.