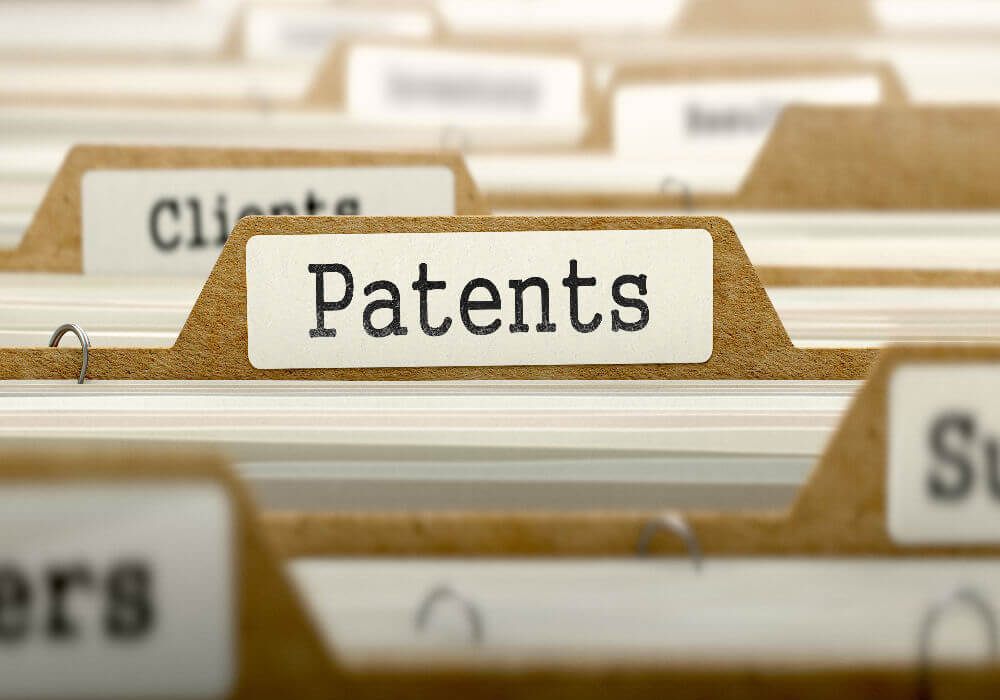 Under new startup policy, the government provides various facilities like lower fees, expedited examination and so are being incentivised for patent and IP matters.

Having a patent is now of utmost importance for an inventor. When any startup who worked in the field of research and innovation development is more prone to the risk of infringement and if their novel invention got infringed, may cause a huge loss.

To protect and to foster the protection among the startup, a patent for an invention is a must.

With this goal and an objective of upliftment of the research and development in the country, the government has launched the SIPP scheme in 2016 and increasingly more and more startup is now being a part of this scheme. Currently, there are more than 5000 startups have registered themselves under SIPP scheme and availed the patent protection.

In a recent move, the government has introduced another platform with Israel where startups, research teams, etc.can share their innovation in the areas of agriculture, water, and digital health. The most promising proposals will have the chance to cash prizes, a bilateral market access seminar in Israel and an opportunity to pilot with leading partners in India.

Startup India was launched by the Government of India on January 16, 2016, to build a strong eco-system for nurturing innovation and Startups in the country to drive economic growth and generate large scale employment opportunities. In order to promote entrepreneurship in the country, the Government of India has amended the definition of a Startup.

Significant Changes Made To The Definition Of Startups

a)  Age of Startup increased: Taking into account the long gestation period by Startups to establish, an entity shall be considered as a Start-up up to seven years from the date of its incorporation/ registration (from earlier 5 years). However, in the case of Startups in the
Biotechnology sector, the period shall be up to ten years from the date of incorporation/registration.

b) No Letter of Recommendation required: No letter of recommendation from an incubator/industry association shall be required for either recognition or tax benefits.

c) Potential of Job and Wealth Creation: The scope of definition has been broadened to include scalability of business model with the potential of employment generation or wealth creation.

Tax Exemptions For The Startups

Following Tax exemptions for the startups have been introduced that will be effective from 2017-18. The incentives and exemptions are:

How Thus It Helps?

Based on findings by the Indian Patent Office, the process of filing patents in India has improved of late. An increasing number of product startups in India are embracing the need for filing patents at an early stage of product development, which is very sensible.

Applications went up by 10% last year compared to the year before, and growth has been credited to the improvement of online services, availability of IP specialists across the country as well as the incentives provided for startups under the government’s Startup India initiative.

The rising awareness around patent filing is having a positive impact as more startups are investing in onboarding good IP lawyers at initial stages of commercialisation of their product. About five years ago, we would do about five to six patent filings a year. This year, we have already filed about 10 patents for startups, and expect more.

The new rule is a boost for startups. A recent experience which needs mention here. We were working on a patent for a new company who wanted to file its first patent. When we initiated the process the official fees they had to pay was 41k plus. Before filing they have received the startup certificate and official fee drastically reduced to 8k only.

This gave a saving of 80% on the cost and now the company is eyeing to file in the US with the saved money.

In another such case, we had met few young mind individuals who have just initiated a startup. They had a real use innovation dealing with garbage disposal. They had some informal discussion with the authorities as they want to licensee it to the agency dealing with the process.

So, they wanted to file a quick patent and get it sooner. We suggested filing expedited examination which is allowed under startups at a minimal fee. They took our advice and filed the same.

While the outcome of the patent is still in process but the examination has begun. They are confident to get through and their discussion with the agency has entered a formal one.

The eagerness to file patents has also led to improved investor confidence. Having seen both the sides of the ecosystem, partners believe that patent filing is an integral part of the overall product strategy as benefits outweigh the timelines and costs involved.

As startups go global, how quickly you go to the market is paramount. Entrepreneurs must be aggressive in their market outreach plan
as patent filing not only increases the credibility when they scale but also bolsters investor support. The startups’ amendment has rightfully helped “a real innovation, a real protection”.