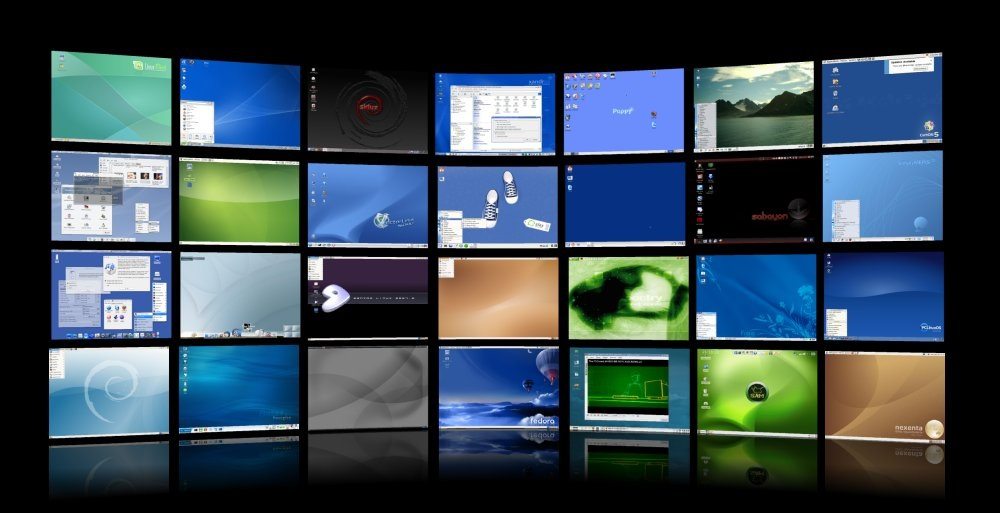 We start off this series with a heavyweight in Open Source, Linux. For the uninitiated, Linux is an open source operating system with all the capabilities required for everyday tasks we need to accomplish. This article is intended to give you a basic grounding in the operating system. Embedded are links which might get you to places you wish to see.

Editor’s Note – While this article is not directly related to Entrepreneurs or Entrepreneurship, it is part of a series of articles detailing some open-source tools start-ups might find useful.

A short history of Linux

In 1991, the most popular operating system with academics was the old, tried and tested system, UNIX. While extremely powerful and very efficient, it was commercial. There was a very famous effort to build an open source operating system as an alternative to UNIX called GNU. GNU, quite amusingly, stands for “GNU’s Not UNIX”. The head of the project is a very famous man called Richard Stallman. The project still exists and maintains what are called the core utilities of the Linux Operating system.

However, GNU came to an impasse, seeing that no one was able to make what programmers call the “kernel” of the GNU Operating System. The Kernel is to the operating system what the brain or liver is to the body. It is what does all the dirty work and abstracts things like memory management away from the program so that the program can focus on doing what it does best, i.e. serve the user.

This was when a Finnish Student studying in the University of Helsinki, a certain Linus Torvalds, came up with a kernel, namely Linux. Torvalds was frustrated by Minix (A UNIX clone), whose licensing permitted only educational use and being curious about operating systems in general, decided to write a kernel on his own.

The rest, as they say, is history. Developers flocked to Linux and began building upon it, turning it from a kernel into a fully-fledged operating system.

Linux comes in many flavours. Unlike what we’re used to from commercial software like Windows and OS X, people take the Linux kernel and core utilities, add programs like a file manager and a window manager on top, tweak the code to be more efficient at certain tasks and then package the compilation together and release it. These releases are called “flavours” or “distributions”, distros for short. The most prominent of them are described below:

You might not have understood what all the terms used up there mean. For instance, it’s not easy for a newcomer to Linux to understand the meaning of “Desktop Environment” or “Package Manager”. In a nutshell, a desktop environment is the environment in which you work. For instance, OS X uses the Aqua Desktop Environment (with all the fancy effects, cool transitions and the menu bar permanently stuck on top) and Windows uses Aero (the re-sizable windows, the buttons on the upper right corner to minimize, maximize and close). A package manager is a system which manages programs, or more accurately, packages. Linux does not generally get programs on CDs or on .exe files available on myriad sites online. Most distros have a centralised repository of packages from where a program called a package manager picks them up. They come in two main file types, RPM and Deb. A distro based on RPM packages cannot use Deb files and vice-versa.

Which distro to use is entirely your choice. However, I would recommend starting out with Mint if you’re a complete newbie to Linux. Not only is it easy to install, it’s very easy to use as well.

There are a myriad reasons to use Linux, the most important of which is that it’s free and powerful. The second is that it’s scalable. Your organisation can use Linux in any way they see fit. Small start-up, or big corporation, the promise of a free OS (If you pay for Red Hat, you can get support from them too!) which has no viruses is a great one. While there is some truth to Linux having a learning curve, the truth is that modern distros have narrowed it down to being almost negligible. So not using it is simply a matter of inertia on your part.