Ecommerce is now 25 years old and despite so much hype and investments, profits are inconsistent 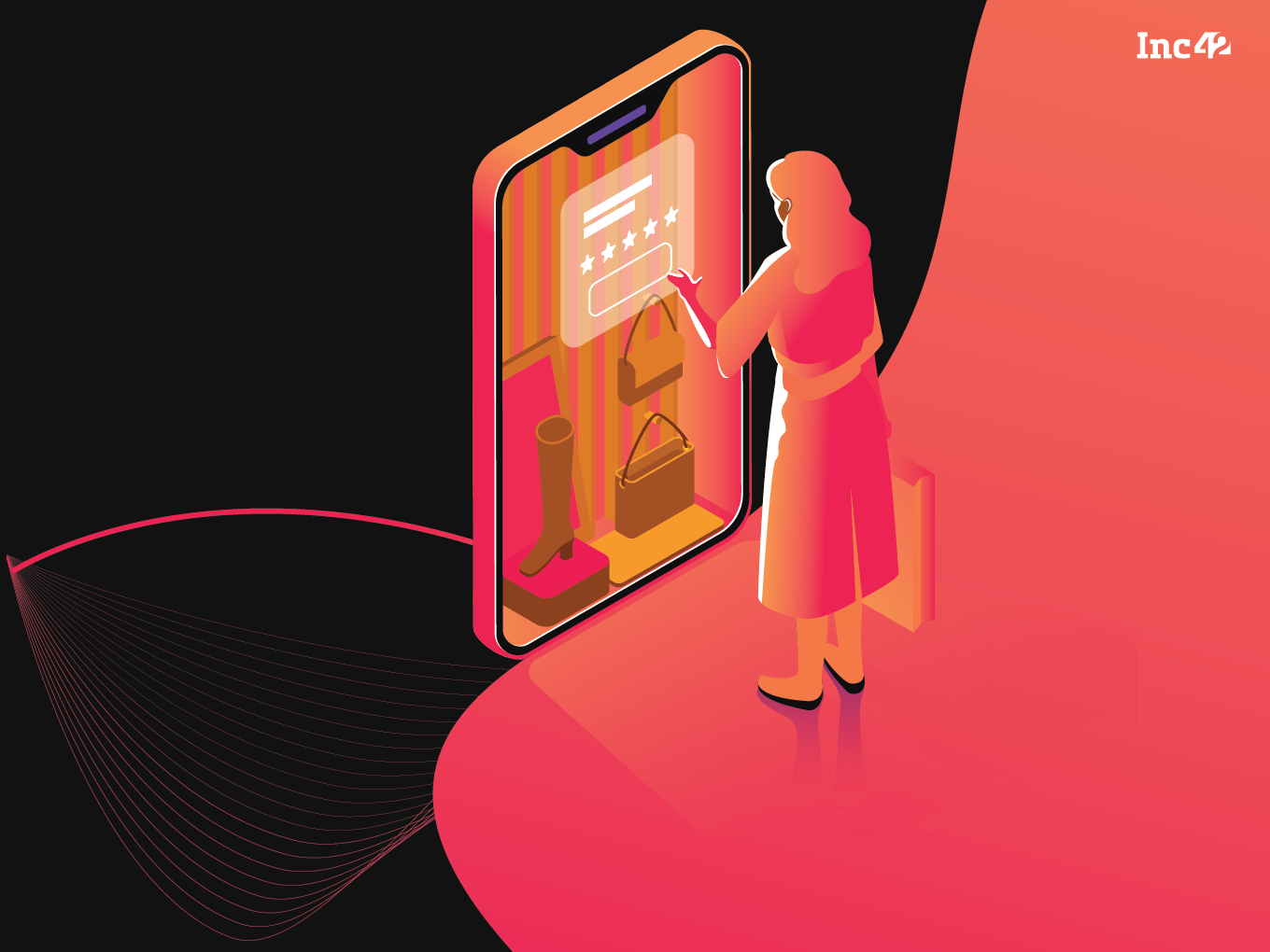 Twenty years ago, on a typically wet Bengaluru evening in September 1999, a nondescript Blue Dart delivery person rang the bell of our apartment door. When my wife opened the door, the delivery boy stepped forward with a big smile on his face and handed over a small yet historic package to her.

“What’s this?” my wife enquired suspiciously.

“A small delivery for a courier company. A large step for Indian ecommerce!”

I had just co-founded and launched India’s first pure-play ecommerce site Fabmart.com (later re-branded as Fabmall and Indiaplaza). With no customers in sight (or on the site for that matter), we six co-founders started ordering one music cassette a day since we did not want a single day of zero business.

This was the first such shipment. Except that delivery boy had no idea he was delivering a historic package. He quietly walked off, not knowing he had set in motion an industry that today delivers millions of such packages daily to online shoppers all over India.

The five year period from 1994-1999 triggered the ecommerce revolution globally when Jeff Bezos and Pierre Omidyar founded Amazon.com and Ebay.com in the US, followed quickly by Hiroshi Mikitani and Jack Ma, who founded Rakuten and Alibaba in Japan and China respectively.

Globally, ecommerce can be broadly broken up into three distinct phases. The first phase from the mid-nineties till around 2005; the second phase till around 2015, and the third phase, which we’re in now.

In the first phase, visionary founders focused on: (1) building an ecosystem of infrastructure, merchants, online payment systems, logistics systems, and processes from scratch (2) evangelising the benefits of ecommerce and attracting customer trials and (3) creating an impression that ecommerce will sound the death knell for offline retail in the coming years.

While the first two were progressive steps, the third was mostly strategic. In reality, ecommerce is just another channel to retail products and services. Digitally integrating an ecommerce site or app with offline assets like stores and warehouses will significantly enhance customer experience. Unfortunately, for offline retailers, pure-play ecommerce companies were the first to realise this and so they worked hard in creating a competitive ‘Us vs Them’ narrative.

In India, this first phase lasted till around 2008 and was quite similar. Apart from Fabmart/Fabmall, the only other ecommerce startups of note were auction site Baazee and air-ticketing website MakeMyTrip, in addition to the shopping channels on portals such as Rediff, Sify, and Indiatimes.

These pioneers faced a unique set of infrastructural challenges — lack of payment gateways, no content providers, no third-party logistics firms, limited availability of merchants and merchandise. Besides, everything had to be built from scratch. The market was virtually non-existent — less than 3 Mn Indians were online and hardly 20,000 people shopped online, primarily for books from Amazon.

It took the next decade from 2005 onwards for offline retailers worldwide to realise that their offline assets — stores, warehouses, depots, offices — which seemed to have suddenly become “liabilities” were critical for online commerce. Thus they started their own digital journeys in earnest, sparking off the second phase of global ecommerce which lasted till around 2015. The big story of this period was offline retailer brands led by the likes of Walmart and Tesco playing digital catch-up with online retailers.

The second phase of Indian ecommerce from 2008 onwards till date has been overwhelming. Driven by a set of young entrepreneurs who founded ventures such as Flipkart, Myntra, Snapdeal, BigBasket, etc, supported by aggressive overseas risk capital and venture funds and coinciding with the smartphone boom, it has brought over 50 Mn, new shoppers, online.

Global giants like Amazon and Alibaba are investing billions of dollars in their quest for market leadership in India. Homegrown offline retail brands like the Future Group, Reliance, and Tata are making significant investments in their digital strategies. The seminal moment was Walmart’s acquisition of Flipkart, which, in a sense, brought the curtains down on the second phase and signalled the beginning of the third.

The Third Phase: Integration Of Offline-Online

This third phase will be the most crucial for the future growth and development of ecommerce, both globally and in India. The underlying theme will be the integration of offline and online assets to deliver a high-quality omni-channel customer experience while leveraging new technologies like AI, big (or small and medium) data, chatbots etc.

Here’s a telling statistic: In the first phase, Top 10 listings were dominated by pure-play ecommerce firms while in the second, some big offline retailers entered such listings. In the next phase, I won’t be surprised if there are more offline than online retailers in such lists. Look at Amazon’s moves — an offline bookstore, a hi-tech offline grocery store, the Whole Foods acquisition. These small steps are part of a large strategic play globally.

Even in India, while companies are investing big money to win online against Flipkart and Alibaba, there are offline moves as well. Amazon realises that continued leadership in global e-commerce will require strong online-offline integration and companies like Walmart with immense offline assets could take a lead here. Hence the urgency. Even Alibaba is making similar offline moves.

The bugbear though continues to be sustainability. Ecommerce is now 25 years old and despite so much hype and investments, profits are inconsistent. Amazon makes most of its money from other lines while Alibaba benefited from a protected market. Amazon, Alibaba, Walmart, Reliance and other big daddies have to figure out how to continue to deliver great customer experience while making money. The “it is still early days and we are not thinking of profits” excuse will start to wear thin now.

However, the Indian ecommerce market holds a lot of promise. It is the last big unconquered market where Amazon, Alibaba and Walmart will fight with no restrictions, something that has never happened anywhere so far.