The One Thing I Wish I Knew In My 20s

The One Thing I Wish I Knew In My 20s 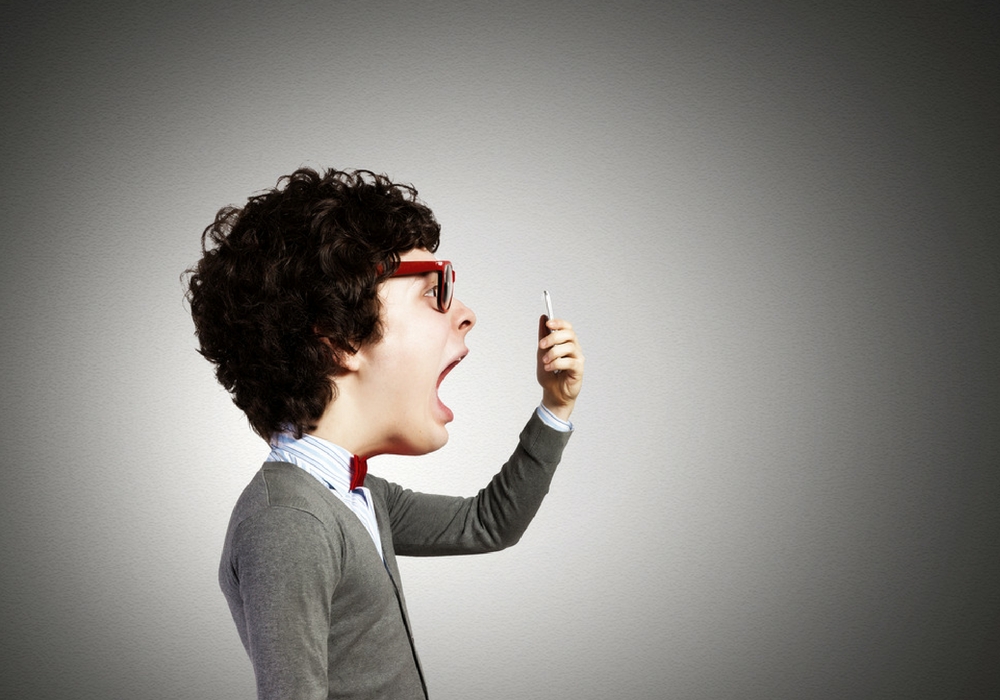 I was 25 and I went shopping for an engagement ring for my girlfriend.

But I started to shake uncontrollably when I was looking at rings in the store. My friend who I was with took one look at me and quoted a lyric from an MC 900 Ft Jesus song: “Something’s gonna happen and it’s probably not good.”

So I didn’t buy the ring. We didn’t get married. She moved out. We moved to different cities. I called her once a few years later but now she’s not even on Facebook and we haven’t talked since.

I forgot everything about her basically.

That sums up the 20s – everything you think is important and meaningful has absolutely no bearing on your future life.

I loved her. I had a job. I was trying to write novels. I had friends. I was a computer programmer.

Now…none of the above is true. (oh, I have friends. Just different friends – 100% different).

And of everything in my 30s….nothing is true anymore (except I have two kids still. Although now they are not babies. They used to be more stupid than me. Now they are smarter.). I’m 48 now and I know this: when I’m 68, I’ll think, “Man, nothing mattered when I was 48.”

My most recent career change occurred when I was 47. Before that, I started writing seriously (I wrote 5 or 6 very unserious books in my 30s) when I was 42.

The main skill I got between my 20s and now is that I bounce back from bad things faster.

I was very successful in my late 20s. And then a total failure after. Then very successful. And so on. So that didn’t change. Only my ability to bounce back from really bad things. Horrible things. Things you wouldn’t want to wish on anyone and yet they happen, in some form or other, to everyone.

When Nothing Matters…And Everything Does

So the only thing I can with full integrity say I wish I had known is: nothing at all matters. Oh, and since nothing matters, once you realise that you’ll start to bounce back faster.

This doesn’t mean lie in bed all day because…blah. Instead, I go all out every day. I throw myself into everything. Even when I make a fool of myself. Why not?

And since nothing matters might as well be kind to people as much as possible.

Later, we will all laugh at the same joke at the end of this very very long day.