Nine Things That Would Have Happened If Facebook Wasn’t There

Nine Things That Would Have Happened If Facebook Wasn’t There Facebook is now eleven, gowing larger than it was in terms of reach and users. Reminiscing it reminds us of how ‘TheFacebook’ was limited to college students and started in a dorm and how it became available to public within  couple of years. This move created a turbulence among people to adopt this medium and which resulted in increasing users exponentially. People used it to revive their long forgotten relations without the need of travelling miles. Facebook has become our daily fix where we can’t go a single day without Facebook.

Finding any news then and there can be beneficial as it no longer stays relevant if published in next day’s newspaper. This made Facebook a better choice for journalists to share news. If Facebook wasn’t there, people have to read newspapers than endlessly scrolling their timelines.

Phone Bills Would Have Drilled Holes In Pockets

Facebook eased those hour-long conversations which would charge quite a hefty amount. People use Facebook to chat with as many people as they want with minimal cost and with no loss of amicability. With calling on Facebook people no longer need to make international calls. Without Facebook phone bills will surely skyrocket and people will revert back to old school texting.

Facebook made maintaining relations easy but also made people devoid of any human contact as they wouldn’t be willing to go out and hang out for hours when you can do the same chit-chat in minutes if not hours. These people will go out frequently the day Facebook turns dark.

Facebook has made world a small place linking anyone to everyone. Facebook connections can be between two strangers as well who can share as much as they want but it doesn’t fills the void of needing people who will have your back when life goes downhill. Without Facebook these real connections will strengthen.

On birthdays people get huge number of notifications with people wishing them, thanks to Facebook which doesn’t let you forget that long-lost acquaintance’s birthday sending notification first thing in the morning. Without Facebook people will again be apathetic to wish everyone on his/her birthday.

Orkut Would Still Be Breathing

No wonder every Facebook user has heard or is acclimated to Orkut. Yes, that google service which came immensely popular which was shut down on 30 September last year. The scraps and writing notes had its own fun and if Facebook shuts down people are certainly going to jump ship and start posting scraps to Orkut (if it was live). 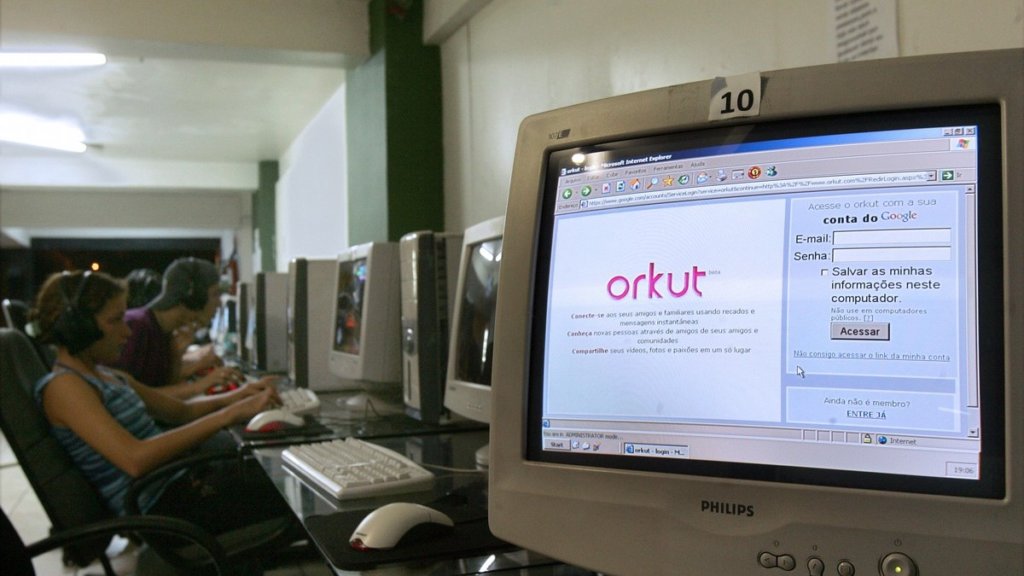 No More Photoholics Would Roam With Phones In Their Hands

People have developed this urge to share photos in order to capture every moment their life and expect to get ‘likes’ on the same. If Facebook wasn’t there, it won’t be unexpected if people start running on the streets with their photos asking people for likes.

The Days Would Be More Productive

Facebook can be a distraction if overused and can be an important tool if used properly. All those people who spend hours to complete a task but end up fiddling on Facebook and killing time would be freed of that cycle of ending up on Facebook.

Lastly, Mark Zuckerberg Might Be Working In Google Or Somewhere :p

Facebook’s founder Mark Zuckerberg wouldn’t be a billionaire if there wasn’t any Facebook and he would be working in Google on some chat app! 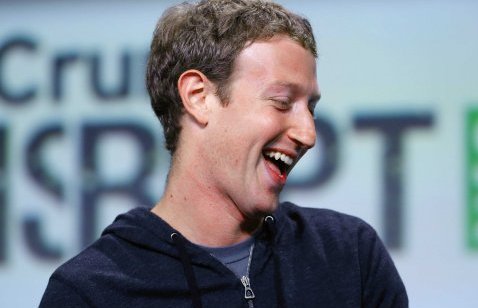