The Next Generation Already Doesn’t Give A S**t

The Next Generation Already Doesn’t Give A S**t 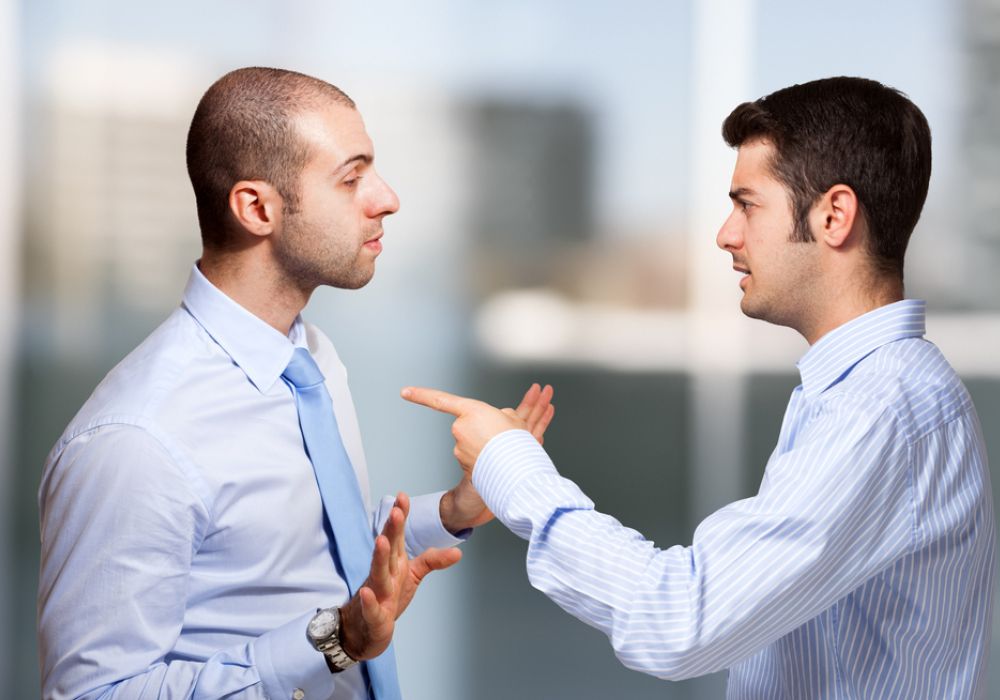 Teenagers already don’t give a damn about your brand.

The next generation are pre-disposed to have absolutely zero interest in what you’re selling. Why? Because they’ve been sold to through an ever-increasing number of apps since they were old enough to lift a rectangular slab of glass.

So what does that mean for you? It means that when you communicate with the next generation, you’re going to be dealing with a hostile audience. And you’re going to have to try a hell of a lot harder.

Change The Way You Communicate

The way they communicate is always going to be ahead of the way you communicate.

They’re native to this. They design the way the products we design are used.

If you’re not finding ways to actually engage them in a conversation through which you can learn more than how to squeeze them for a dime, you’re old news.

I don’t have a message from God about this. The heavens haven’t opened up to teach me exactly how to communicate with every generation. But what I can tell you is simple.

MJ is a good friend of mine (in real life not Internet life) who helps people ranging from the A-type who just wants more money, no mental blocks and maximum performance, to those stuck in the mundanity of being chained to their desk and wanting out, right through to trauma survivors trying to find themselves again. He jumped at the idea to gift every reader of my work an hour of his time. All you have to do is email him.