In India, video content streaming has witnessed a tremendous rise in the past couple of years 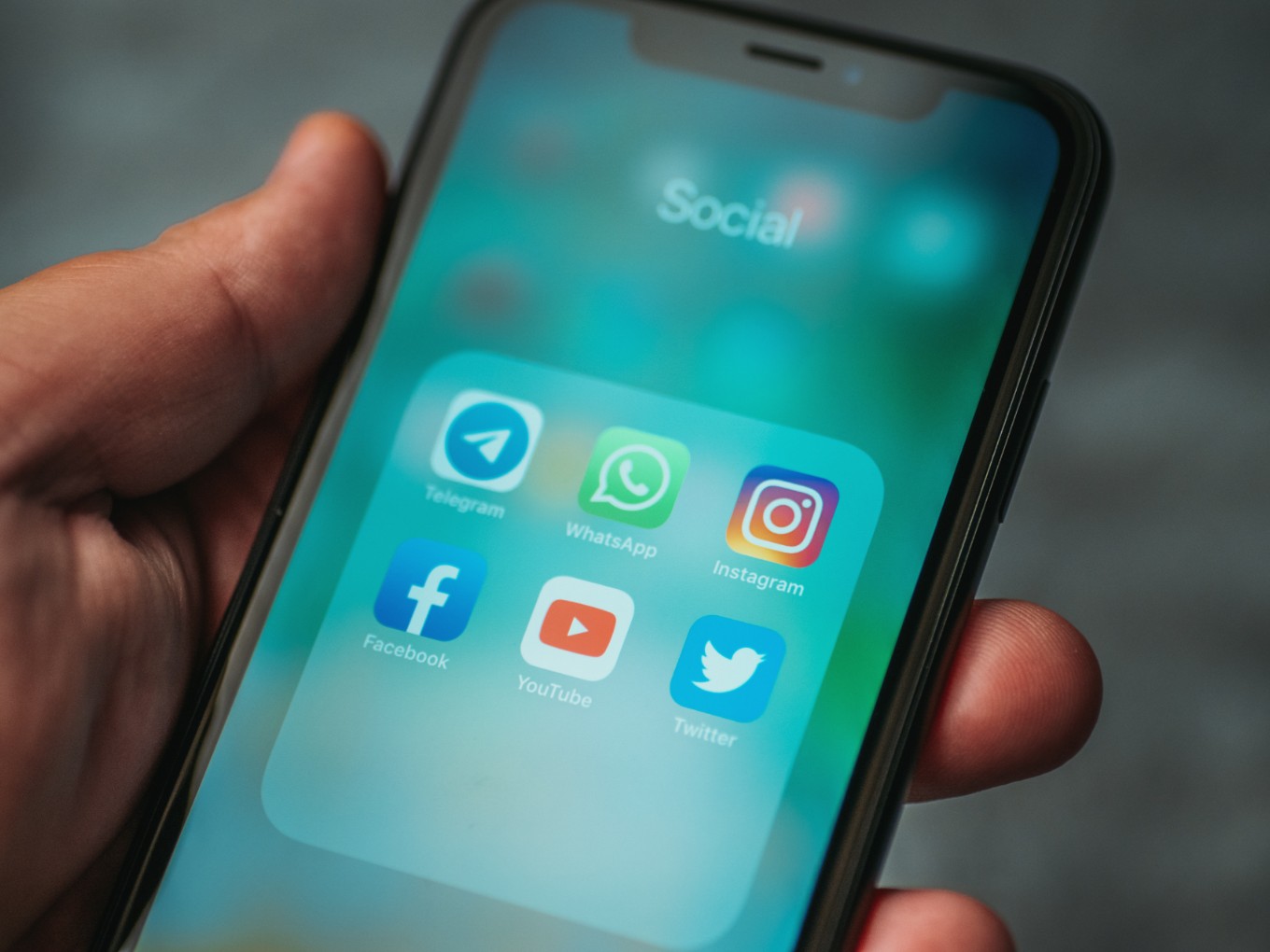 With new-age social media apps cementing their position among the top five most downloaded apps globally, a remarkable behavioural shift can be observed in the way millennials spend their time online. Though, it’s too early to profess if such apps will be able to emerge as a strong contender to traditional social media giants, the additional engagement modules being offered by these apps will provide a certain fillip to their much-anticipated success.

In India, video content streaming has witnessed a tremendous rise in the past couple of years due to the advent of affordable internet packs and penetration of low-cost smartphones. Today, an average internet user consumes around 1GB of data a day via smartphone as compared to the past usage pattern of about 4GB a month.

The smartphone users can further be seen consuming video content at their convenience. This has led to the emergence of easy to use social media apps among the top-downloaded apps across popular mobile platforms.

The new-age social media apps are playing an important role in shaping the video creation and streaming ecosystem on mobile devices. In addition, they are also redefining the way internet users consume content on social media platforms.

While the majority of content is being consumed via mobile devices, internet users are getting skewed towards apps that are unapologetically mobile-first. Though traditional social media entities empowered people to be socially active on the internet, it lacked envision of the desired personal touch.

To fill this gap, new-age Internet companies have evolved to leverage the power of artificial intelligence, augmented reality and machine learning capabilities creating real-time, high impact social media experience. AI, AR, and ML are further considered to be the building blocks of these platforms aiding distribution of customized content for each user.

The algorithms promptly acquire individual preferences basis behavioural patterns across social platforms. As a result, the users get highly personalized streaming of content that is not only interesting but engaging as well.

Further such new-age apps offer a bouquet of many advanced features allowing users to create high impact engaging videos with inbuilt special effects such as lip-sync, AR filters, games, music integration and more. Such integrations are fashioning an exciting opportunity for creators to generate appealing content including video editing, suggesting trending hashtags, popular filters and even recommending background music that can help them produce viral videos to attract the right set of audience and grow their following.

Hence, such new-age social media platforms will progress to be an evidenced means in connecting like-minded people wherein they will be able to share dynamic content and participate in meaningful, real-time conversations.

As per a recent report by Nielsen, smartphone users spend 4x of their time on online activities as compared to offline activities and 50% of the total time is spent on chatting, video streaming, social networking, and image apps. The new-age social media apps imbibe sundry mobile-native social activity tools that enable internet users to engage in online networking activities never seen before.

Also, these platforms are enabling people to earn money by exclusively showcasing their talent without any specific knowledge of technical inclusions, which no traditional social media platform has been able to offer to date. The beauty of such new-age platforms is not only limited to entertainment domain but are also being leveraged to the educational sector.

Along with creating their content basis trending hashtags and popular filters, the users of the new age social media apps enthusiastically participate in virtual events, especially in #challenges. Ranging from innovative to fun-oriented #challenges organized by various new-age social media platforms allow users to be a part of the greater community. The viral effect of these #challenges has the power to garner millions of views overnight.

Leveraging this as an opportunity, many companies and even movie production houses have started making associations with prominent apps to popularize their campaigns and gain traction for their promotional objectives.

The rise of new internet users along with shifting content consumption patterns of existing users will pave the way for new social media platforms to strengthen their authority in the respective domain. Such apps will additionally bolster a revolution founding a win-win podium for users, influencers and brands alike. The flexible nature of the new age apps will continue to help them penetrate deeper into the markets, especially in tier 2, 3 cities allowing propagation of information and talent without any limitations.