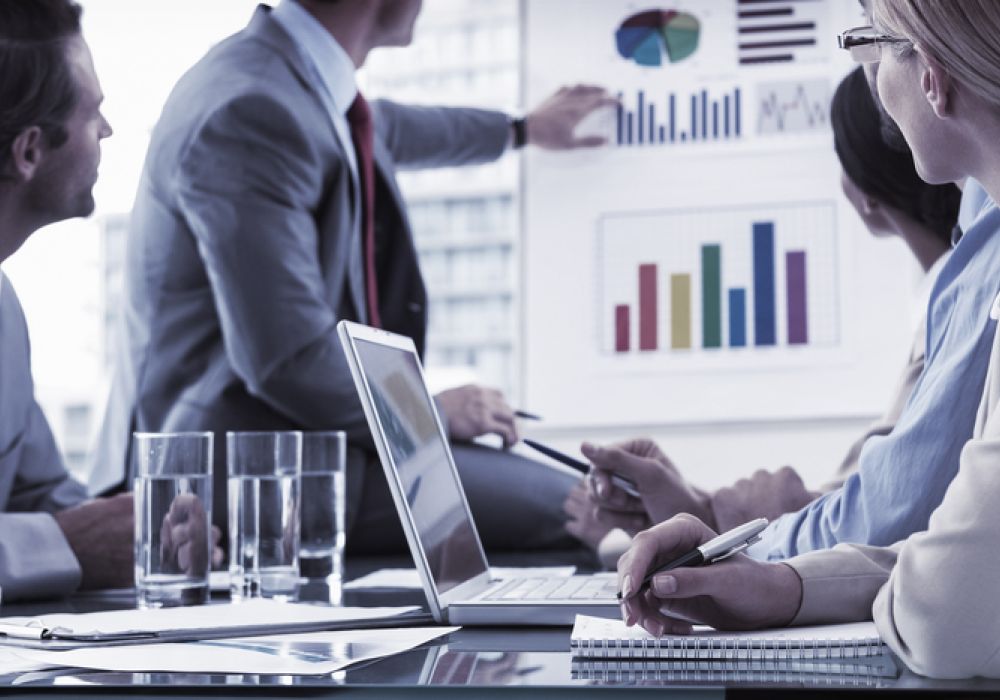 It is somewhere sad to witness aspiring entrepreneurs caught in the blind frenzy of raising the initial round of funding for their startup. The process is extremely demanding and oftentimes, aspirants lose the vision of their company and enterprise, for they are too busy crunching numbers and leveraging their contacts and networking events to crack that deal, successfully pitch to an investor and raise the desired amount in funding.

This myopic vision around the scope and growth of a startup is often the root-cause for failures. The fact that more than 83% startups fail even after successfully raising the initial round of money must serve as the wake up call to aspiring CEOs solely chasing fundraising.

Since we have all been part of this vicious cycle – needing money to conceptualise and execute our disruptive ideas and being unable to do so given the how overbearing the pursuit of funds is, there is a lot to be learn from the community. Remember, raising funds is only a starting step of a long journey.

Here’s what you must consider after you manage to get an investor ready to back up your idea.

Re-focus And Sustain The Vision And Mission Of Your Startup

As the CEO or the founder of the company, the responsibility falls upon you to not let the team lose its focus and become complacent. Since raising money is overbearing, given the rounds of pre-funding, cracking that meeting, rehearsing the pitches 50 times a day and whatnot, it is only human to be directionless after achieving the initial milestone. While the entire process of raising the money has given you its kicks, the ups and downs and the excitement, don’t let the withdrawal symptoms crawl in once the process is over.

One of the easiest ways of achieving the same is via effective and efficient communication. Make it a point to hold weekly team meetings, at times more than once a week. Communicate the immediate implications of fundraising and how the same must be utilised.

Figure out what needs to be immediate next step – the next milestone to work towards, which would lead up to the bigger picture; the actual vision and goal of the organisation.

Keep A Tab On The Hiring Spree

Although growth is part of the vision and the reason why you secured the investment in the first go, remember that more people don’t always translate into growth. There is a paradigm shift that happens in regards to hiring, before and after raising money.

As a bootstrapped or self-funded organisation, the startup is more inclined towards getting generalists on-board; the one that can help in product development, traction, and also social media perhaps. However, a (well) funded organisation would often prefer specialists, people who have already proven their mantle in the given domain.

Hence, before rushing out to get top-notch executives and fill up leadership positions, refrain from hiring anyone for at least four weeks after raising funds. Study your company profile again, ascertain as to where you stand on the growth curve and determine the ideal profile of candidates suitable for the next phase of company’s growth.

You may want to begin with a few funding announcements, getting the word out there in the circle, networking and interacting with people, having the right people approach you, basis on which you would be in a better position to take the decision.

Work Towards Enhancing The Infrastructure

This is particularly true for the tech startups that we see around. Remember, the general market consensus is, 9 out of 10 tech startups go out of business, even after securing the initial round of funding. You obviously wouldn’t want your startup to have the same fate.

Hence, utilise the money in creating the right infrastructure for your startup. This may entail working on enriching the platform, acquiring newer and complementary technologies, establishing robust servers and GPUs and the likes.

At Telr, we had utilised the initial round of strategic investment in streamlining our merchant on-boarding process, while also associating with banks to smoothen our fintech processes, since the same was paramount for the scope and growth of our business.

Hence, understand an infrastructural need which is absolutely important and unavoidable for your startup and invest in the same.

Don’t Shun Investors Out Of The Picture

Perhaps you have had enough of them in the initial rounds of fundraising, but it doesn’t still mean that you can completely neglect the investors and only focus on gaining traction and building the platform. Often, the discussion during the rounds of fundraising is about the projections, the vision in the next 6 months or one year.

We seldom discuss the immediate plan of action in the next three months.

However, since investors have put in their money in your idea, they would always have longevity and holistic health of the startup in mind. Make it a point to stay in touch with your investors, catch up with them depending upon the availability and keep them in the loop regarding the progress made.

Get An Accountant On-board – No Questions Asked!

Simply put, you cannot mess around with the financials any more. Since now we are talking about real money, and since now you are actually answerable to investors, hence get an accountant on-board.

Cash flow statements, tax implications of a particular product, income statements etc., are all part of financial management. While you may cringe at the mere mention of it, the same is required without fail. Instead of having to worry about it, simply have an accountant take care of the same for you.