Motivational Quotes From Jack Ma, The Richest Man From The Land Of The Red Dragon

Motivational Quotes From Jack Ma, The Richest Man From The Land Of The Red Dragon Being the first person to feature on the cover of Forbes from a country (Mainland of China) that is home to the world’s largest population takes years of hard work and determination, and that is exactly what Jack Ma, Founder and Chairman of Multibillion dollar Alibaba Group, is made of. The person who actually had his hands on a computer after he had completed 33 years of his life, ironically, founded the online B2B marketplace, Alibaba, that caters to more than 79 Mn members worldwide.

The Alibaba group owns some of China’s biggest business enterprises. Alibaba.com, the website founded in 1999, is today the world’s largest B2B platform and also, another website of the Alibaba group, Taobao.com, is among the world’s top 10 websites, in terms of traffic(Alexa Rankings).

Jack, as a teenager, used to work as a free-guide, only to meet foreigners and learn and practice English. But, nobody had expected that the person who failed a Chinese University’s Entrance Exams twice, the person who had also been rejected by KFC, would someday become the richest person of the land of The Red Dragon. Let’s see what advice does Jack has to give to entrepreneurs who aspire to be as successful as he today is :

When people think too highly of you, you have the responsibility to calm down and be yourself. 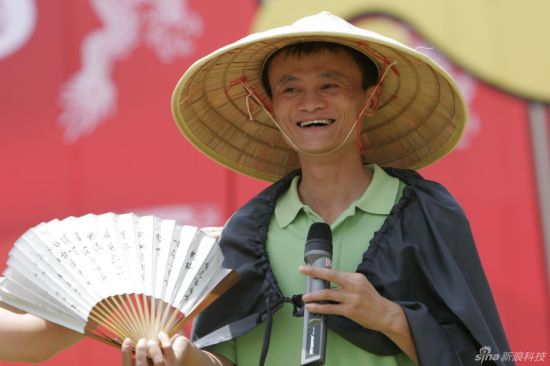 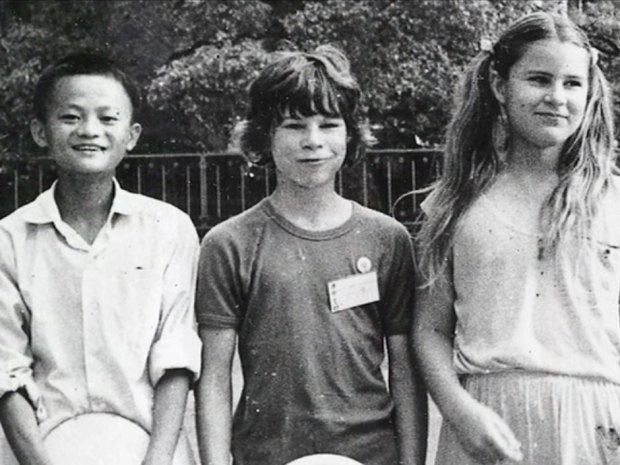 You should learn from your competitor, but never copy. Copy and you die. 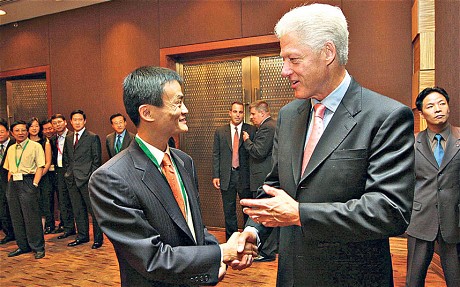 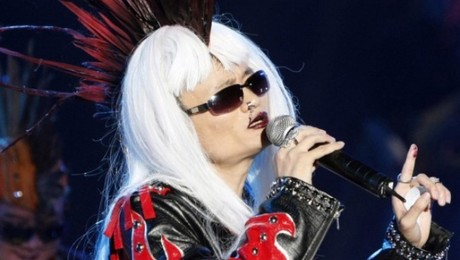 Once in your life, try something: Work hard at something. Try to change. Nothing bad can happen. 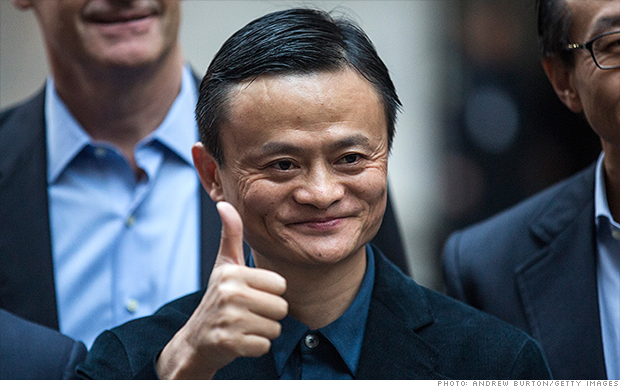 Try to find the right people, not the best people. 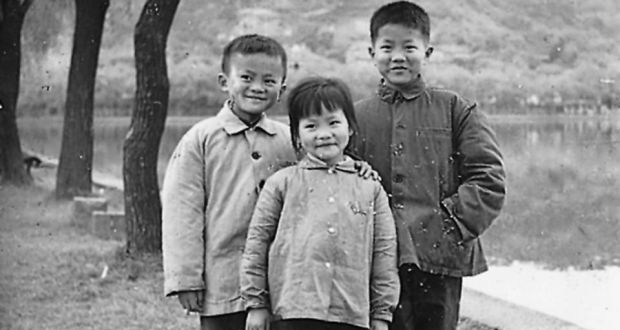 Adopt and change before any major trends or changes. 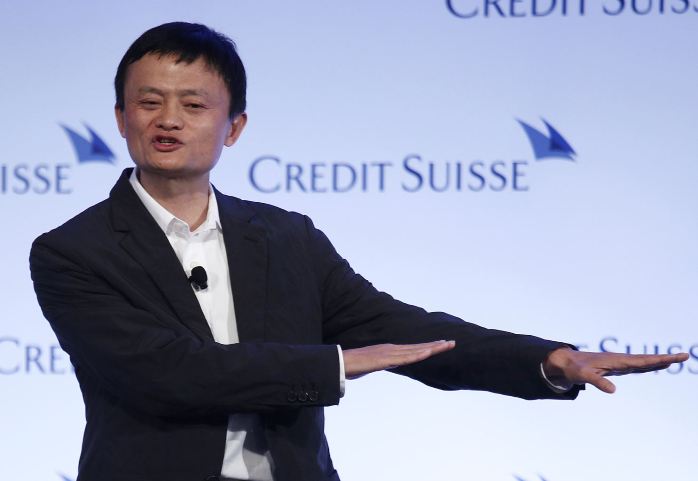 If there are nine rabbits on the ground, if you want to catch one, just focus on one. 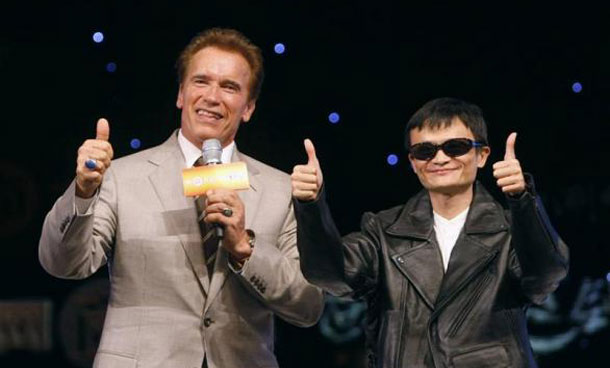 Forget about your competitors. Just focus on your customers. 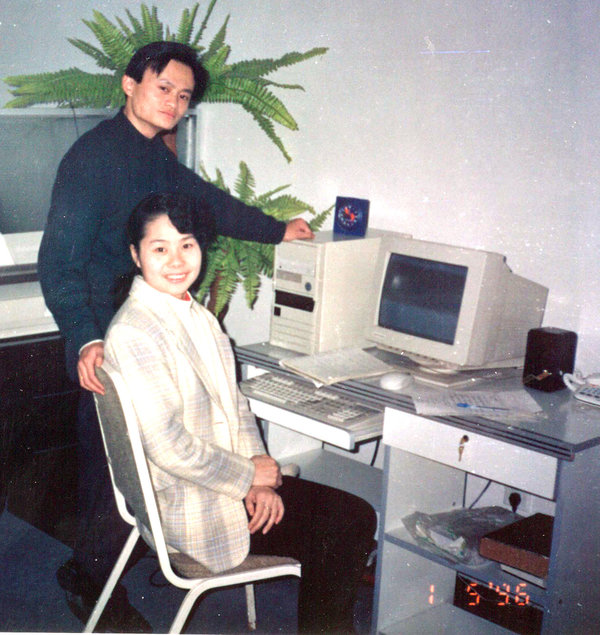 If we are a good team and know what we want to do, one of us can defeat ten of them. 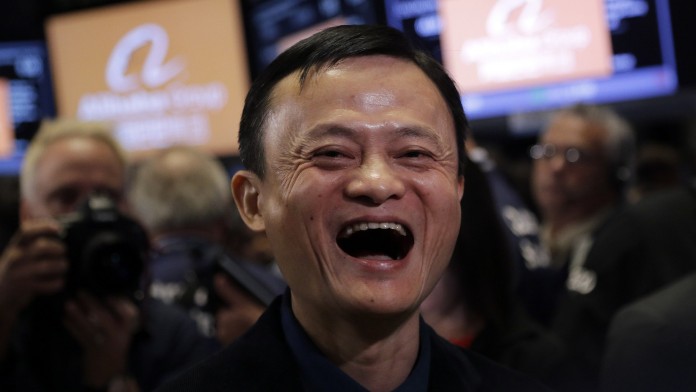