Microsoft Acquires LinkedIn: How These Planets Could Align

Microsoft Acquires LinkedIn: How These Planets Could Align 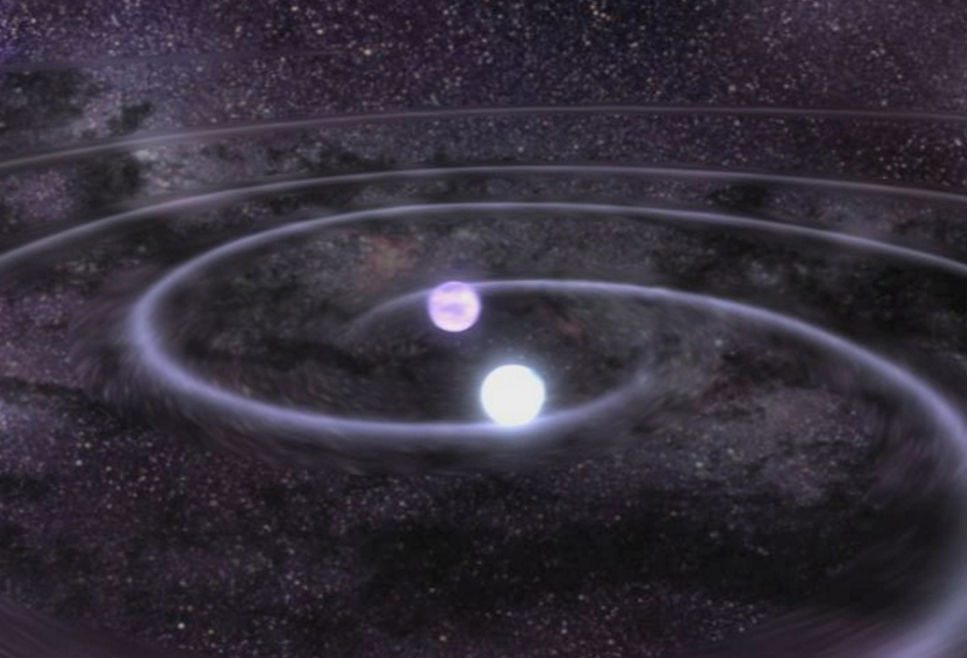 When I first heard about this merger, it was surprising, but on giving it a little thought, it made a significant bit of sense.

Microsoft is, to start with, quite an also-ran player in the internet consumer stakes – one which has basically turned out to be a game ruled by Google and Facebook. Redmond’s attempts at search, via Bing; at a news network, via MSN and its other sundry attempts at internet consumer plays have largely failed.

Microsoft’s DNA is business software. And if you believe, like I do, that the difference between software, and apps on the phone, and websites, have all but obliterated, then LinkedIn is the right kind of buy for Microsoft. It makes it a much stronger player for the future of business to business transactions – and this buy is quite in line with everything else Microsoft makes.

Imagine LinkedIn less as a social network and more as an online operating system for businesses and professionals. A platform, and not just a destination, as the jargon puts it. And see what Microsoft can do with it a few years down the line.

And then assume they gets out their traditional strength – bringing out the developer hordes from across the planet – and turn them on to writing applications that work off the LinkedIn API.

Apps that can do HR, that can do sales prospecting, that can do better marketing campaigns, that can do niche b2b newsletters, that can do employee satisfaction audits, or even flag for HR which employee is actively being courted by other employers. These would be worth a lot of money to corporate buyers.

Almost 100% of the workforce of many companies are already on LinkedIn – so can it make for a better HR system than what a SAP offers? One that folks can use as easily as an app? Possibly.

A large percentage of your B2B customers worldwide are on LinkedIn. So can it make a better sales and prospecting system than SalesForce and anything Oracle throws at the enterprise? Probably.

Google and Facebook can relax. Oracle and SAP shouldn’t.

Pundits are looking for who this merger poses a threat to – and are bringing up the usual suspects, Google and Facebook.

I think the deal is neutral to Google, and slightly negative to Facebook, only because Zuckerberg had some dreams about building a professional side to the network and probably will be less motivated to do so now. But I believe the deal is hugely threatening to SAP, Oracle and Salesforce.

It can change the very nature of B2B IT strategy – and potentially create a huge barrier that can lock out these mega-billion dollar players from the big buyers.

CIOs will be interested to know how it can change their company’s life. And if Microsoft plays its cards well, change it can.

Startups CEOs can benefit too. Can they have their appointment calendars and email on Outlook auto-filled with data about the people they’re meeting and writing to from LinkedIn? Maybe.

Can LinkedIn messaging do a better job than Slack can? Foreseeably. Can it be a great plug-in? Sure.

Putting the focus back

The world’s eyes have been on Google, Facebook and Twitter and their numbers. And amidst all this consumer excitement has stood the quiet 400-million strong base of LinkedIn users.

Today that gets activated, in a way that LinkedIn perhaps could never do all by itself.

I believe this merger is great news to not just both the companies – but also to the hundreds of millions of us on this platform.

All the best, Jeff, Reid and Satya.

About the Author: Mahesh Murthy is a marketer, investor and corporate speaker. He tweets at @maheshmurthy. This  article was originally published on Linkedin.