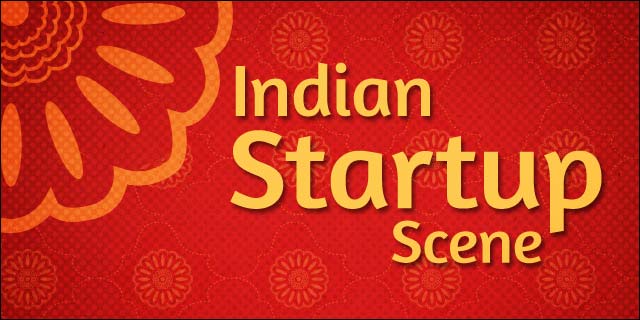 We are planning to release research findings every  week as part of our startup support program at the Microsoft Accelerator in India. There are about 50 different topics that we are curious about and are consistently doing research to find out ways to help our accelerator companies perform market research, target early adopters and focus on getting more customer traction.

This series is part of our accelerator database on engagement with startups, investors, mentors & entrepreneurship. Last week we did a report on Smartphone usage in India.

This week our focus is on the rate of companies starting and closing in the technology product space. Over the last few years Microsoft has been tracking new companies as part of its Bizspark program. Besides this we have access to several databases from multiple sources which has allowed us to consolidate all these into a single system to track startup activity. While we currently track over 73 different elements including founders, starts, closures, funding, etc. our focus is on trying to find patterns that can give us more clues to remove the roadblocks that reduce entrepreneurial failure early in the system.

We track over 6200+ entities – which includes services companies with a “product” they are building and also many viable side-projects, where the founder is generating some traction or revenue and 3900+ companies that are solely focused on building products (includes SaaS, eCommerce, traditional software, consumer Internet, etc.) in India.

On average there are about 450+ starts annually over the last 3 years, which has grown dramatically thanks to eCommerce.

While Bangalore has the most number of technology product startups overall, at neary 40%, Delhi/NCR came a close second in 2011, only to return to normalcy in 2012.

In terms of closure, 26% of companies still close within a year of them starting (either the founders giving up and moving on, or the company going dormant).

The biggest issue for closure given that nearly 80%+ of all companies are bootstrapped is collecting money from customers who have committed to paying for their usage of the product.

While not being able to raise funds is really #1, that seems to be a worldwide reason enough and a motherhood-and-apple-pie situation.

Unlike the valley (anecdotal information alone) most failed entrepreneurs dont go on to start another company or join a startup, but instead go to work at a much larger company (over 60%). Most reasons given were because of loans to payoff or pressure from parents (surprisingly not from any others).

Our recommendations are for new entrepreneurs to have a “cushion” of nearly 18 months in funds in their personal capacity before they delve into a new venture as opposed to 6 months.

We also recommend asking new customers for an advance in payment as part of the Proof of Concept instead of payment after the fact to aid in managing cash-flow more effectively.