Can MediaTech Become The New Hot Favourite For VCs?

Can MediaTech Become The New Hot Favourite For VCs? 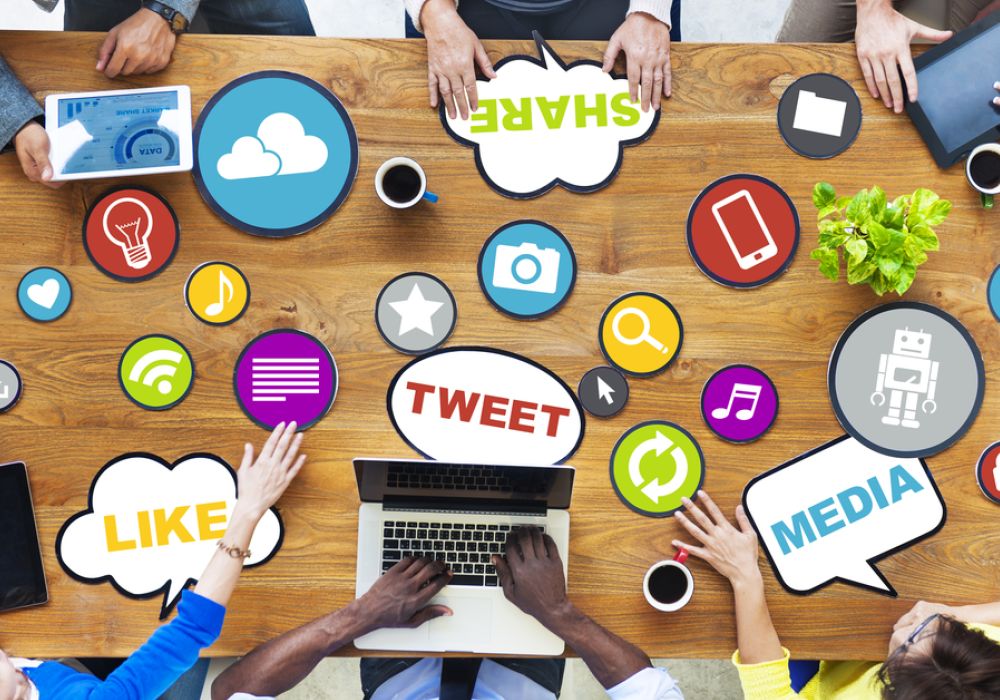 In February 2016, Tiger Global Management invested $10 Mn in TVF (The Viral Fever). If you ask an average young Indian adult about how many startups they knew about that were covered in that week’s news, they’d be at a loss for words. Ask them what TVF is, they’ll tell you about their shows, respective characters and even the storyline. ‘Permanent Roommates’ and ‘Pitchers’ have already become poster boys for short-form content creators (who publish their work over digital screens and platforms), by the time the investment came in.

The way people in India now consume content and how it is delivered has changed drastically over the recent few years. Let’s look at a few observations to find out what has happened, why it has happened and a few pointers to where Indian Media is headed in the future –

Key drivers of the change – Content, Analytics, Mobility and at the heart of media industry Infrastructure.

Access to Internet has been the key for driving changes and will continue to do so in the coming years. This access has been enabled by the increase in the number of end user devices along with the network coverage.

4G network has been rolled out by all major players – Airtel, Vodafone, Idea and the new class bully, Reliance (Jio).

As far as India is concerned, a majority of the population is still untapped and hence infrastructural initiatives like ‘Digital India’ and implementation of the IPv6 will help unlock this new audience.

Gone are the days of TAM. Before the rise of digital platforms and IPTV, it was not possible to get real time and accurate data about the viewers. New devices, interactive screens and platforms = new analytical methods. Consumers are constantly giving signals to content players on what they like, what they will/will not pay for, who they like to see and what they like to do on the platform/device when they have the time.

All this generates a significant amount of data which companies are starting to analyse, derive collective insights and use to improve the quality of engagement with customers. Advanced techniques are being used to perform analytics on audience type, campaign measurement etc. and use them for new levels of consumer journey, time-based and location-based optimisation.

Be it the app ecosystem or the ability to browse on the go – mobile content consumption has exploded in the recent few years.Though it should also account for laptops and tablets (basically any portable device having the capability to play/display media content) what is primarily driving it, is mobile screens.

India has about 290 Mn smartphone users and over 360 Mn (estimated) mobile Internet users now (~60% of total Indian internet base), this number is expected to hit almost 690 Mn by 2020. The majority of this current mobile Internet user base do not consume content on highly sophisticated apps like Snapchat, Vimeo or even YouTube for that matter as data in India is quite expensive and everyone doesn’t have WiFi. What drives this consumption is everyone’s favourite app – that can run on 2G data, compresses files when sent and, guess what, its primary feature is chat – WhatsApp.

Indian smartphone consumers behave very differently as compared to the ones in developed economies, there lies a challenge and an opportunity waiting to be exploited. This uniqueness might be in the form of jugaad- memory cards with pirated video content/movies being rented out nowadays instead of DVDs or the fact that a lot of Indians are still in the ‘downloading the content’ phase rather than ‘streaming it online’ phase.

So, How Is ‘Digital’ Driving The Revolution

End of linear TV era: As mentioned earlier, over the top video (OTT) services is the new norm. Lukup media, Hooq, Yupp TV, OZee, Vuclip, and VOOT are some of the players in this game. A lot of traditional content is being ported onto these OTT platforms and then consumed as Video On-Demand (VoD), Live TV and Catchup TV.

Watching the highlights or the entire video of last night’s EPL football match is now possible on the Hotstar platform (one of the most popular and STAR group’s captive OTT platform in India). A lot of original content is also being posted now directly on these platforms (TVF ) in the form of short movies or ‘webisodes’.

A lot of Indian broadcasters have launched captive OTT platforms (Sonly Liv, Hotstar, EROS Now etc.) however what these media giants have not been able to fully exploit though is the subscription revenues.  It is still a mammoth task to get the Indian content consumer to pay for content over IP – thanks to Youtube, the Indian consumer is used to consuming content for free. The way these content makers monetize is only through contextual advertising (product placement in the videos).

Satellite formats to IP formats: The shift from satellite TV to IPTV often termed as ‘Cord cutting’ is still very far away for the Indian scenario. Some math might help explain this:

Also, this shift from satellite-based to IP-driven distribution platforms will bring significant focus on media-tech products (data compression, file formatting, encryption etc.) and VC investments in the same. This shift will lead content makers to flourish – as IP will foster the open distribution platforms as opposed to satellite platform with heavy carriage fees.

Hence leading to the conclusion (and back to the top of this post) that the Internet HAS to become cheap and accessible to drive this change – fibre connectivity infrastructure is key in the overall growth of media industry. These consumer behaviour changes and the drivers of that change present a wonderful opportunity for startups to exploit and for established players to re-invent themselves.

Stats and figures are taken from the Indian Media and Entertainment Industry Report (by FICCI and KMPG).