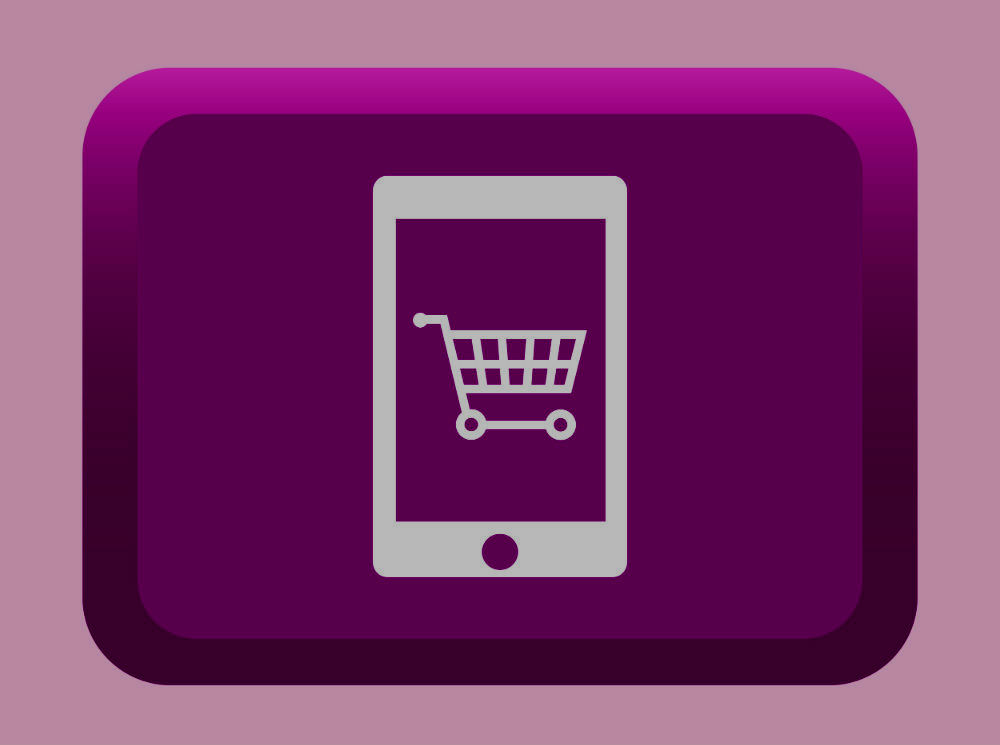 India, being the fastest growing online retail market in the Asia Pacific, many online retailers are looking at the sub-continent as a possible destination for global expansion. The ecommerce landscape in India currently caters to young consumers (75% of online shoppers in India are under the age of 35) with a keen eye for fashion and technology.

The ecommerce industry has seen an exceptional growth in 2014. This growth was driven by rapid technology adoption and easy access to the Internet through broadband, 3G/4G, Wi-Fi, etc., which has led to an increased online consumer base. The growth of local players like Flipkart, Snapdeal, Paytm and the huge investor interest around these companies is testimony to the immense potential of the market.

There are various key factors that have contributed towards the tremendous growth of India’s ecommerce sector:

While India’s Internet user base is second to China, only 14 per cent of Internet users shop online, compared to 30-35 per cent in Brazil and Russia and 55 per cent in China, according to a report by consultancy EY. The report also states that range of online transactions in India is about 70 per cent lower than the other BRIC countries.

By 2016, average data usage per subscriber in India is expected to double and the number of smartphones is expected to increase by 200 million, driving 4G services. Mobiles may continue to gain importance as a channel to drive growth of mobile apps.

By 2016, average data usage per subscriber in India is expected to double and the number of smartphones is expected to increase by 200 million, driving 4G services. Mobiles may continue to gain importance as a channel to drive growth of mobile apps.

Majority of our population is very young – exhibits energy to build and adopt anything new coming its way – and so adoption rate of a new retail format is high. With the advent of mcommerce, we can see a great opportunity in mobiles. It allows and encourages the consumers to browse quickly, easily and purchase products on-the-go, more regularly.

However, competition amongst ecommerce players has necessitated new experiments to attract customers and increase online traffic. The players are now expanding their sellers and consumers towards mobile commerce.

As per The Internet and Mobile Association of India report of June 2015, there will be 354 million Internet users in India, 213 million of which will be mobile users. As the mobile user base expands at an exponential rate, opportunities in m-commerce as well as in other areas will continue to multiply. These opportunities will help in innovating multiple customer touch points, and providing rapid delivery services in order to compete with the international entities.

It’s a strong belief that with mobile growth and availability of cheaper data plans across telecom brands, digital will grow and the gifting industry in India will soon shift from plastic towards adopting digital gift cards.