Making Of Gig Economy 2.0 And Why Its Poised For Growth

Making Of Gig Economy 2.0 And Why Its Poised For Growth

Over 1.5 Cr people in India are working independently in various gig economy sectors

With the rise of the gig economy, fintech solutions for gig workers also expected to mature 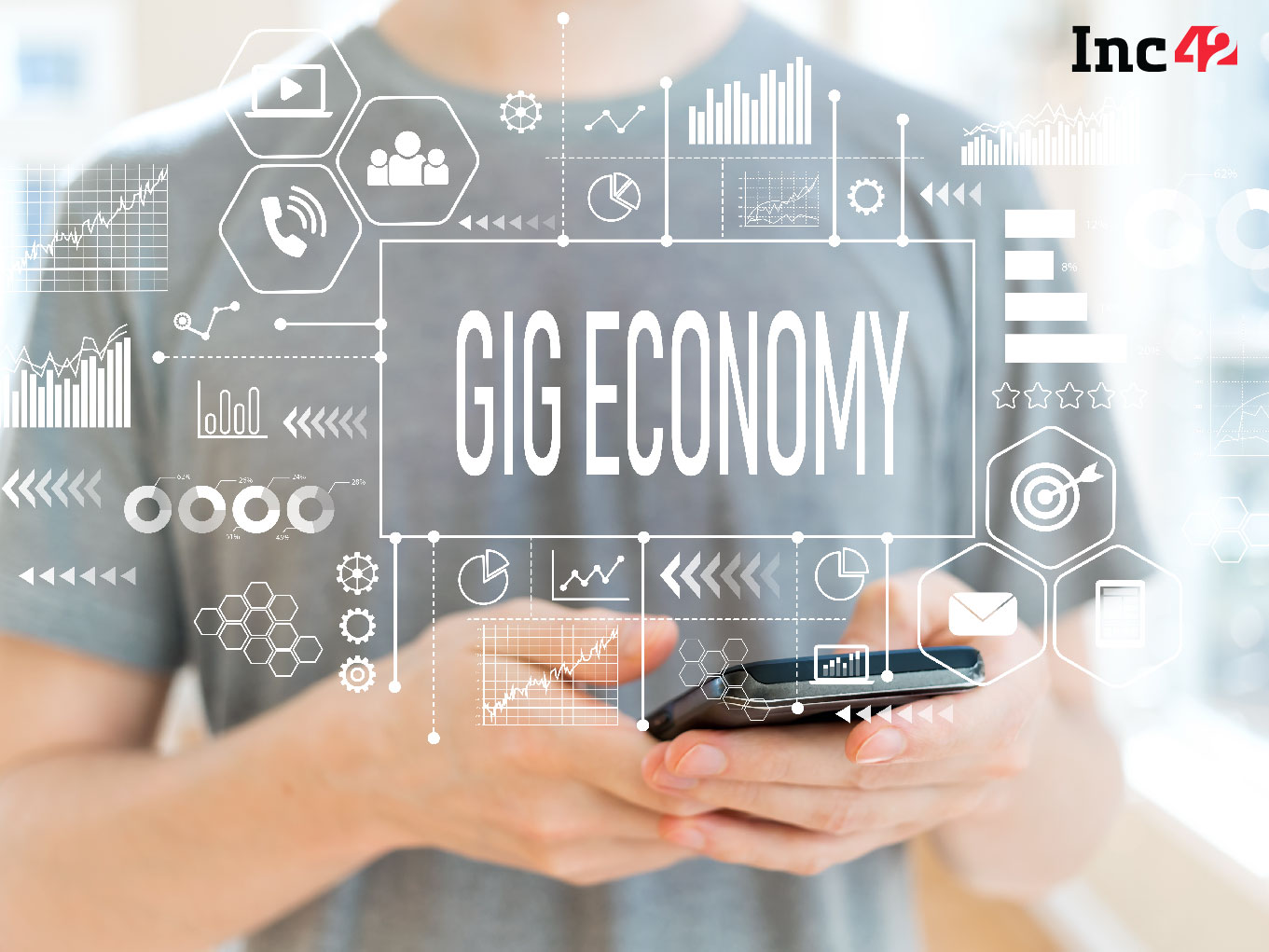 A 2019 report by HR services and solutions firm NobleHouse found that 73% of respondents wanted to opt for freelance work over a conventional full-time job. In 2017 EY’s Future of Jobs in India study showcased that 24% of the world’s gig workers hail from the country.

When we (Bon) started providing credit facility to gig economy workers in 2016, the market was nascent and largely dominated by ride-sharing and on-delivery services. And as per recent reports and trends, the jobs created by on-demand platforms has transformed from being a low-involvement profession to a career choice for many.

We expect that with new innovative marketplaces and business models, financial service innovation, and several technological developments in multiple areas like education, there will be a transforming effect on the gig economy as well. What we are experiencing today is the Gig Economy 2.0 in the making. Some of our observations on what is driving the changes are:

Till recently, on-demand employment was largely perceived to be dominated by blue-collar workers. According to Oxford Internet Institute’s ‘Online Labor Index’, India leads the global gig economy with a 24% share of the online labour market, with demand for software developers, creative and marketing professionals. The younger generation is choosing flexibility over job security and benefits, according to the index.

Truelancer Freelancer Survey report says India has the second-largest freelance workforce with over 1.5 Cr people working independently in various sectors. The report suggests that by 2020, approximately 50% of the Indian workforce is expected to go freelance. With flexible work becoming more mainstream, we expect higher acceptance of on-demand workforce from the corporate sector as well.

Whether it’s office space, tax planning or credit facility, new-age startups are bringing customised options for the gig economy worker and making this a viable career option for the youth in the country. For instance, till just a few years ago, the concept of sharing an office space was alien to the Indian ecosystem, and finding office space was one of the biggest challenges for Indian startups and those servicing the on-demand ecosystem. Today, the likes of WeWork have introduced India to coworking spaces, and Indian startups and investors are now backing this movement in a big way.

Similarly, many new-age fintech firms have started focussing on creating solutions aimed at the gig economy workers. For instance, we follow a flow-based credit mechanism that measures the current income patterns instead of asking for a yearly income statement, which a freelancer cannot provide.

Innovations and introduction of services suitable for flexible workers will encourage more people to find employment in this sector.

For both blue-collar and white-collar flexible workforce, there has been a meteoric increase in the total number of marketplaces that connect individuals, companies and startups to gig economy participants. Organised players like Flexingit, Tapchief act as a bridge between a corporate and an individual, whereas globally the likes of Fiverr and Freelancer have made an impact on individuals working independently in the gig economy, particularly in the creative fields.

It is a win-win for all involved. Individuals no longer worry about discovering the flexible work projects and can utilise the downtime in upskilling for newer technologies or skill-sets. For corporates, the use of digital platforms for hiring temporary resources or project-led recruiting means the time to acquire a new lead goes down, thereby speeding up the hiring process. Hiring for on-demand jobs also suits shorter demand cycles such as seasonal job openings.

Most companies invest a significant amount of their resources on training their employees. This was considered one of the major drawbacks of working in an on-demand setup. However, studies show that the new generation often referred to as millennials, are self-motivated and invest time in upskilling. With heavy investments in digitisation of education content and education medium, relevant courses are easy to find. Most HR departments have also modified their rules to include online courses as valid skill certificates.

What is encouraging is the speed at which the acceptance is growing. We believe that the flexible work economy trend is here to stay in India as much as across the world. The Indian workforce, as we often hear, is the youngest workforce across the globe. Experts believe and the trends show that this group prefers flexibility and independence over high-income jobs. The socio-economic changes that are leading to the Gig Economy 2.0 will be dynamic in nature and are likely to impact the overall job market as a whole.