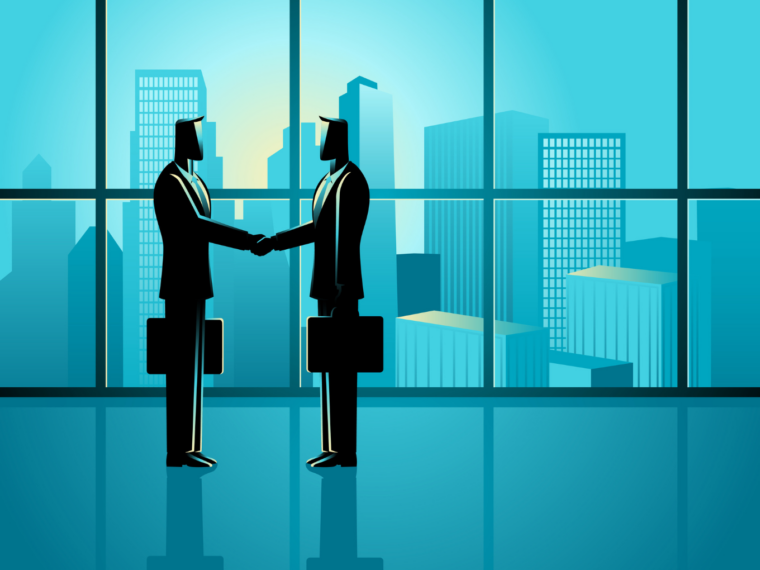 The combination of corporate governance issues, a reduction in venture spending and inflated private market valuations will create a cash crunch across the market

M&A deals within the startup ecosystem provide a wealth effect, strengthen the ecosystem, and increase innovation prospects across the space

Indian startups have witnessed a wave of dealmaking in the last few months in response to the search for growth by the bigger players and liquidity by cash-strapped startups.

In the first quarter of 2022 alone, the startup industry witnessed 139 deals across fast-growing sectors, including consumer services, ecommerce, edtech, fintech, and healthtech.

To put things in perspective, dealmaking in the first quarter was 70% of the total number of M&As recorded by Inc42 in all of 2021. At the current pace of dealmaking, mergers and acquisitions for startups in 2022 could easily be double of 2021. A majority of the deals are coming through a mix of cash & stock, with startups using their stock as valuable currency to close deals.

Indian startups raised a record $42 Bn in funding over the last year, with two new unicorns seen nearly every month on average in the past three years (2019 to 2021). However, the scenario has changed significantly in recent months with corporate governance issues, venture funding drying, and valuations reset. Venture funds have become cautious in recent weeks.

In the wake of the internal review at fintech company BharatPe and fashion commerce firm Zillingo leaving investors blindsided, the due diligence has increased. Furthermore, technology stocks are seeing a broad correction in public markets, such as the declines seen in Paytm, Nykaa, and Policybazaar.

Private markets have followed suit, especially in India, where startups have seen enormous markups in valuation in recent months. To further compound the issues, prominent India funds, including SoftBank and Tiger Global, have seen significant losses across their investments in the last two quarters, leading to a pullback in high-value investments but a renewed interest in smaller seed and Series A deals.

Getting A Good Exit

The combination of corporate governance issues, a reduction in venture spending and inflated private market valuations will create a cash crunch across the market. This will push cash-strapped startups to either cut spending or look for alternative sources of financing.

As consumers reduce discretionary spending, fears of a recession could lead to more than expected losses, especially at high-growth startups. Startups are now looking at established startups and companies for an exit to combat the current crisis.

The consolidation witnessed across industries is because startups failed to build up a successful war chest to withstand the market instability. As funding becomes more challenging to obtain globally, small companies facing trouble raising capital or growing their businesses are becoming easy acquisition targets for larger companies that wish to use acquisitions to fuel their growth ambitions. A common phenomenon experienced in fintech and edtech, where companies have no moat and essentially offer the same service/product features.

With fledgling companies considering established startups for an exit, dealmaking in the space can benefit the acquirer. Acquisitions often enable companies to gain market share, add revenue streams, access technology or talent, and reduce costs as the Covid-induced tailwinds fade.

With a tight labour market, larger companies have been looking towards acquisitions to scale their technical teams and hire the best engineering talent in the industry. In addition, with valuations plummeting, dealmaking has emerged as a viable solution for established startups to make tuck-in acquisitions that are complementary to the business and become an aggregator in the industry.

For instance, BYJU’S has spent over $2.5 Bn in its acquisition spree, making strategic acquisitions in  Aakash Educational, Tynker, and EPIC. Furthermore, companies modelled after ecommerce aggregator, Thrasio have been the significant driver of deals in the direct-to-consumer segment. Thrasio has seen its valuation surge to $4 Bn in just three years and operates by consolidating third-party sellers on Amazon to help them scale further. GlobalBees and Mensa Brands are two Thrasio-style ventures which have gained unicorn status in just under a year of inception through industry consolidation.

Edtech and ecommerce aggregation are not the only verticles witnessing acquisitions. Prominent startups have all either been looking for deals or have made acquisitions or strategic investments to fuel growth. Some examples include fintech unicorns, Red and Razorpay; mobility-focused companies, Ola and Spinny; food delivery-focused Zomato; and fantasy sports company, Dream11.

M&A Is An Important Liquidity Event For Investors

It is important to note that most of the mergers and acquisitions over the last quarter have been between startups, as opposed to between startups and larger enterprises, making the ecosystem more self-sufficient and increasing its overall health.

Acquisitions also provide investors and founders with an opportunity for a favourable exit and a viable alternative to IPOs, which can take upwards of a decade and rely on various economic indicators. Some companies rely on stock-only transactions for acquisitions, which is favourable for investors by providing them with an opportunity to get a stake in high-growth companies. These investors then reinvest their gains into the ecosystem by participating in new deals or funding founders through angel investments.

Essentially, M&A deals within the startup ecosystem provide a wealth effect, strengthen the ecosystem, and increase innovation prospects across the space.