Looking For Ways To Improve Your Customer Retention Rate? Here’s One That Just Takes 30 Minutes

Looking For Ways To Improve Your Customer Retention Rate? Here’s One That Just Takes 30 Minutes 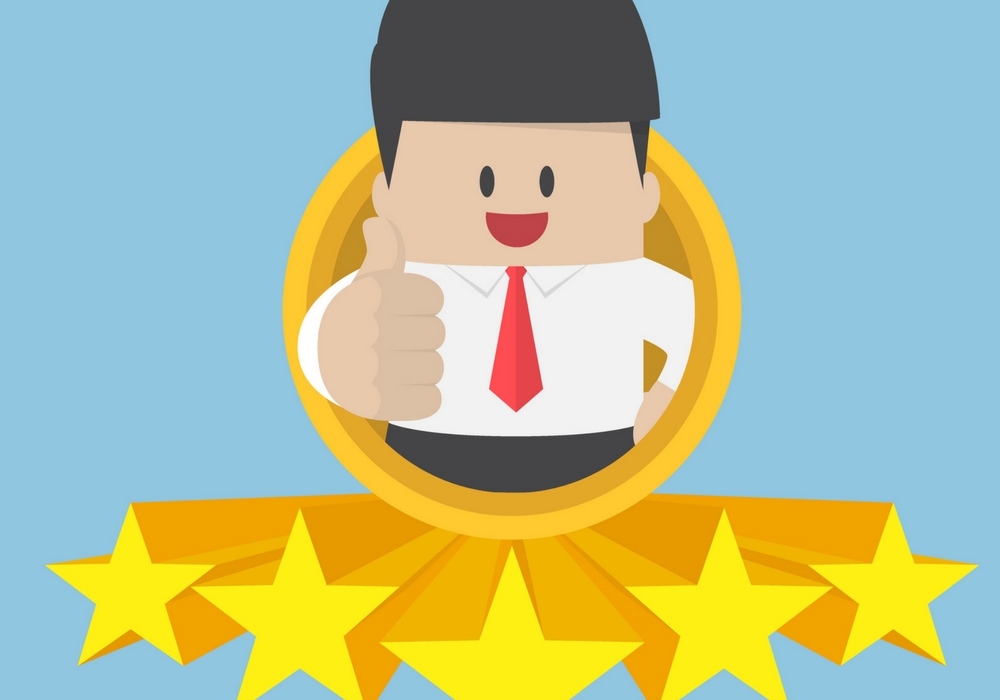 One of the major transitions that app and website owners have undergone in recent times has been the shift in focus from acquiring new users to retaining current users. Building customer loyalty is taking over measuring the number of “installs” in the app universe as business owners begin to realise the advantages of customer retention over acquisition. In short, it’s the quality of users you have versus the quantity.

The advantage that user retention has over new user acquisition is that it is six times more cost-effective to retain a current customer than it is to acquire a new one. Statistics show that existing customers are 50% more likely to try new products and spend 31% more money compared to new customers.

Increasing customer retention rates by a mere 5% leads to a 25% to 95% increase in profit, according to a Bain & Company study. Despite this overwhelming evidence, only 18% of companies make retention a top initiative.

In simple terms, retention rate can be defined as “returning to the app at least 1x within 30 days.” It’s the number of times a customer uses your app after installation within the first three months. As per industry standards, retention rate is usually measured for 90 days or over the span of one quarter.

The shift in focus from attaining new users to retaining the existing ones comes from the revelation in understanding app or website metrics. While ‘installs’ were considered to be the strongest pillar of success, what people didn’t take into account was the fickleness of these users.

On an average, over 29% of these new customers use the app just once causing a big leak in the number of installs that convert. In a further study, this number reduced to 23% by the end of month three. This is why brands are going beyond measuring app installs and focusing on in-app behavior to promote engagement and retention.

In their 2017 study, Localytics reported that the average mobile app retention rate was just 20% after 90 days. This meant that 80% of average users churn out an app within the first three months of installation.

If you study average retention rate across industries, you’ll notice that the situation is grim despite the difference in nature of websites and applications.

According to the study, the numbers are uniform across all sectors. People are as likely to bail on SaaS apps as they are to abandon a media & entertainment one, after a week.

AI to the rescue

Why do websites and apps have such a poor retention rate? What is it that businesses can do to improve user loyalty and avoid such massive leaks?

It is clear that a consumer is less likely to revisit the app unless brands make specialised efforts to increase their retention rate. Therefore, in order to retain users, brands should aim at building an engaging platform which reduces the number of one-time users and adds value to the overall customer experience.

This is precisely where the power of artificial intelligence reveals itself. Businesses integrating AI solutions see a much higher retention rate than their competitors for the many benefits that an AI-enabled interface brings on the table for a consumer.

According to a Pegasystems survey on customer engagement, 100% of top-performing companies are currently using AI. On top of that, 56% of the top performers are investing in AI to personalize and continuously learn from customer interactions, compared with 41% of lower-performing companies.

Brands can adopt Artificial Intelligence to increase customer retention either by developing APIs or by integrating a software development kit (SDK) with their website or application that suits their needs. Becoming increasingly popular these days, SDK is essentially a set of software development tools that allows the creation of applications for a specific platform.

A recent study revealed that the ‘utilities’ app category has the highest consistent customer retention out of all the categories. Businesses can benefit from integrating an SDK into their platform that provides a one-stop shop for the various transactional needs of their customers.

Voice recognition will be a game changer for retention marketing in a country like India where despite a growing internet penetration rate, consumption of online services remains flat due to lack of accessibility. It will enable users across ethnicities and locations to talk to an intelligent chatbot in their native language and carry out transactions online in a simple way. The retention marketing space as we know it is aggressively being transformed through superlative consumer experience. Identify and integrate a suitable AI powered SDK to boost your user retention rates and transform your business. Don’t miss the bus!