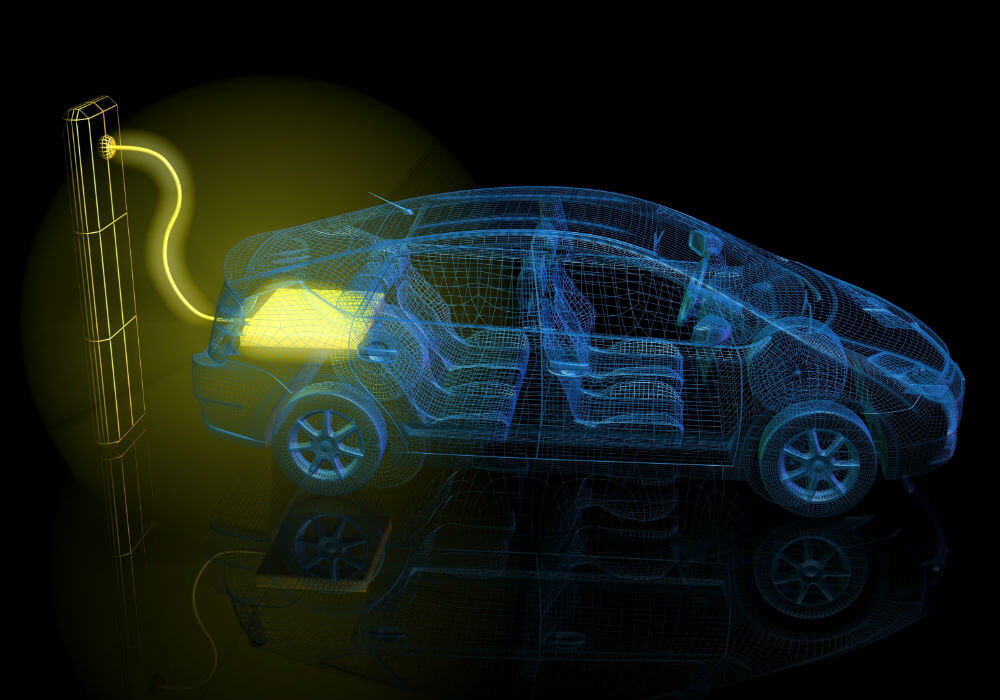 In pursuit of all-electric vehicles in less than a decade & a half, the state-owned Energy Efficiency Services Limited (EESL) tasked with fast-tracking the electric agenda, floated world’s largest single tender of 10,000 electric cars procurement supposed to be used by the federal government in about four years. Home-grown auto majors Tata Motors, who hasn’t sold even a single electric car so far, and Mahindra & Mahindra (M&M) are the only two companies selected by EESL to supply 500 electric cars in the first phase at a cost of INR 10.16 lakhs exclusive of GST per vehicle. Remaining 9500 cars will be procured after the completion of the first Phase.

M&M who has been the only manufacturer of electric vehicles in the country for past five years stated a potential loss of INR 200,000/vehicle amounting towards a total of INR 30 million against supplying 150 e-Veritos. A very first concrete step towards India’s mission of “All Electric by 2030”, EESL tender has sparked an intense race to bring down the cost, while Tata Motors trying to build their market entry strategy by utilizing the opportunity & M&M indicating losses in their EV business.

India Leaps Ahead – Transformative Mobility Solutions for All, a report released by India’s think tank “NITI AAYOG” earlier this year, laid down India’s roadmap towards 100% electric vehicles by 2030. The report emphasises three key elements viz. Shared, Electric & Connected which will most likely form the basis of green car policy in times to come. Interalia, the report also clearly signifies the importance of “Integrative Approach” towards “Scaled Manufacturing”.

Although it is still in its infancy in India, electric mobility will potentially be more important going forward than any other markets and it demands auto manufactures to be in it to win it. So far xEVs are expensive primarily due to the high cost of batteries which even today contributes as high as 45-50% of total medium battery electric vehicle cost (BEVs). In last few years battery prices have fallen much rapidly than expected with ~73-75% drop since 2010 and so is their contribution expected to reach <20% of the overall BEV cost, much lower from that of today thus making it cheaper than internal combustion engine (ICE) vehicle sooner than expected.

A Megatrend, Never Seen Before

China’s xEV market, the world’s largest market, is poised to replicate the same in the manufacturing of Lithium Ion batteries as well and is expected to capture 62% of global production by 2020. Globally, Tesla Motors gigafactory, later rechristened as “GIGAFACTORY 1” has ignited a megatrend which battery industry has never seen before. It has initiated a global race for shifting the battery price curve much ahead of its time while driving economies of scale with India, however has not even a blip on the global batteries production map in most of the projections.

Recently, losing out to China on first Tesla factory outside the US is surely a matter of concern for our country. A great opportunity got lost, in spite of the fact that Tesla has shown interest on multiple occasions to set up its first manufacturing plant outside the US in India. World’s 5th largest auto market with >60% share of diesel vehicles, India requires a complete paradigm shift in its future strategies to continue to become a sustainable player while making the transition towards Electric Mobility Future. The country’s shift to EVs is inevitable, if not imminent, for several reasons & so is the case for “Localization of Lithium Ion Batteries (LiBs)” to achieve high-value addition rather than just continue to be largely an assembly oriented operations.

EESL experience of driving economies of scale to bring down the cost of LED lamps to much affordable level will definitely be instrumental, however “Lithium-ion “Core Cell Technology” &  battery pack especially integrated “Battery Management System” to be safe, reliable and scalable are the key challenges for India, knowing the hazardous nature of such batteries.

Off-course some efforts are being made to re-design/model the battery technology developed by Indian Space Research Organization (ISRO) and make it suitable for xEVs, capable market players seem hesitant to invest vide scalability concerns, paradoxically those willing to look at the technology may not have deep pockets to scale.

First thing First: Value is Everything

India currently imports 100% of lithium-ion batteries and so far there is no manufacturing in the country with most of the companies dependent on import of Li-ion cells (predominantly LFP Chemistry) from China and making battery packs in India.

While both GoI and private players trying to ramp up battery manufacturing in India, it’s imperative to have a quick understanding on Upstream Battery Value Chain as well, since globally there are potential supply chain risks especially for rare earth metals like Cobalt, which is essential element for most of the lithium-ion battery chemistries (e.g.LCO, NCM, NCA ).

Earlier this year, there was a news regarding Ministry of Mineral & Mines indicating potential partnerships with Argentina, Bolivia and Chile, popularly known as “Lithium Triangle” since India does not have substantial reserves for both Lithium & Cobalt and other raw materials like Manganese, Permanent magnet, etc.

Lithium-Ion Batteries constituting a large component of total BEV cost, it’s inevitable to localize battery manufacturing to achieve lower costs & in turn affordable xEVs ensuring, if not zero, minimum transition cost for consumers to switch. Owing to lack of core-technology in India, recently a slew of partnerships both in battery & EV manufacturing were announced by Indian companies with technology players planning several billion dollars of investment over next decade or so.

However, unless we look at the complete xEV “Upstream” & “Downstream” ecosystem, and bring appropriate regulations and policies addressing the critical parts of the whole value chain, we surely are risking the ambitious mission of “All Electric by 2030”.

According to industry experts, the future is about better & efficient utilization of resources and the key to “Value Creation” can be best described as “Inter-Operability” & “Co-Integration”. Convergence among cross-sector industries is pertinent for the proliferation of emerging technologies and so is the case with xEVs, where technology and business innovation competencies are essential to blend for ensuring success.

Concerted efforts are required by the Government to harmonize inter-sectoral & cross-border collaborations by instituting an apex body potentially either a “Department of Technology Collaboration” or an “Independent Ministry of Technology & Research” bringing focus on potential international collaborations for future technologies.