The crackdown on EdTech companies has drawn, as can be expected, strong reactions from all quarters

To avoid government intervention of the kind seen in China, it is imperative that a proactive dialogue between policymakers and EdTech takes place. 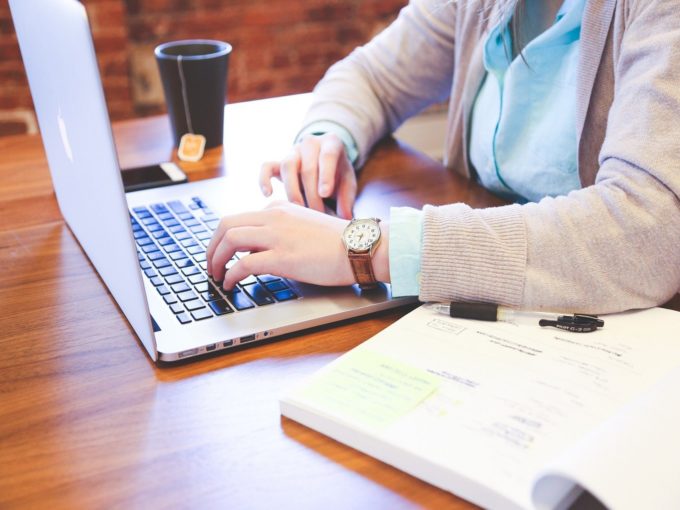 On July 24, to paraphrase a popular internet meme, China woke up and chose crackdown! Mandates issued by the Central Committee and the State Council of the Chinese Communist Party require K-12 focussed EdTech companies to go not-for-profit and divest foreign capital, or effectively close shop.

The development has drawn, as can be expected, strong reactions from all quarters. Some have argued that it marks the beginning of the end of global EdTech’s stellar growth trajectory to date, especially exacerbated by the pandemic, whilst others are bullish about the increased investor attention that edtech players in other emerging markets will likely attract.

For me, this discourse surfaces the pressing need for edtech to take stock of the value and impact it creates more holistically – and not just for its investors.

The promise of ‘Learning Anytime, Anywhere’ was ushered in through the first MOOC’s a decade or so ago. The promise was grand, the delivery not so. I don’t believe that the ‘quality-access-cost’ conundrum on which the traditional classroom model is built has been dented, not yet.

Let us take an example from India. Online classes for Class 8 for two subjects, maths and science, cost upwards of INR 25,000 on one of India’s largest e-learning platforms. By contrast, the average annual household income, according to an LASI study, stands at less than INR 1 lakh for the top 20% households while the bottom 20% earn just north of INR 25,000 over the year. We know several hundred million in the Indian subcontinent aspire to middle class, requiring access to quality education as a step toward that goal yet these price points remain prohibitive for a large proportion of this target demographic.

For instance, in China, families spend more than half of their annual income to educate their wards. Even the US, one of the most advanced economies in the world, spends up to $40 billion every year on EdTech solutions and tools at federal, state, and district levels – not including the money that parents and young learners spend on online learning courses. Despite this, the impact of EdTech on the marginalised communities remains minimal; despite widespread adoption of online learning during the pandemic, a 2020 McKinsey report estimated that ‘learning losses’ amongst students of colour and those from poorer communities were much higher compared to their peers from white and economically stronger households.

It is not difficult to see why the benefits of online learning have been largely limited to those with means and privilege while the disadvantaged remain excluded. The envisioned democratisation of education has yet failed to materialise, even as the EdTech sector continues to grow rapidly and attract substantial investor funding. The drivers and intent may be different, but against this backdrop of inequity China’s move to rationalise the space begins to make sense.

The key takeaway herein is to reflect on the EdTech journey to date and in designing innovative solutions of the future, to be concerned also with the impact we can generate.

The move toward a more social EdTech may also serve as the trigger for a much-needed debate about the real value of EdTech interventions at all levels, from K12 education to higher education and professional upskilling, for the end-user. We need better narratives – and more tangible on the ground actions – that highlight how technology can be used to complement, accelerate, and empower learning from an early age. This may result in the evolution of extant business models in the online skilling space, with EdTech companies shifting from being a skills marketplace to becoming career enablers that empower learners with highly personalised and guided career roadmaps.

To avoid government intervention of the kind seen in China, it is imperative that a proactive dialogue between policymakers and EdTech takes place. Delivering impact needn’t dampen the unicorn ambitions entrepreneurs hold. Through proactive public-private partnerships in this space education can be subsidised for the most vulnerable and disadvantaged. Equally, providers must get more confident about their value add and pursue more accountable models of operation wherein future earnings determine the degree pay back cost not a loan from the bank of mum and dad.

The full impact of China’s EdTech crackdown will unfold in the coming months. In the meantime, it behoves us operating within the global EdTech space, to pause and reflect on the unprecedented growth we have experienced and the future directions we could take to deliver greater impact where it is most needed.