A Lesson In Crisis Management For Startups

A Lesson In Crisis Management For Startups 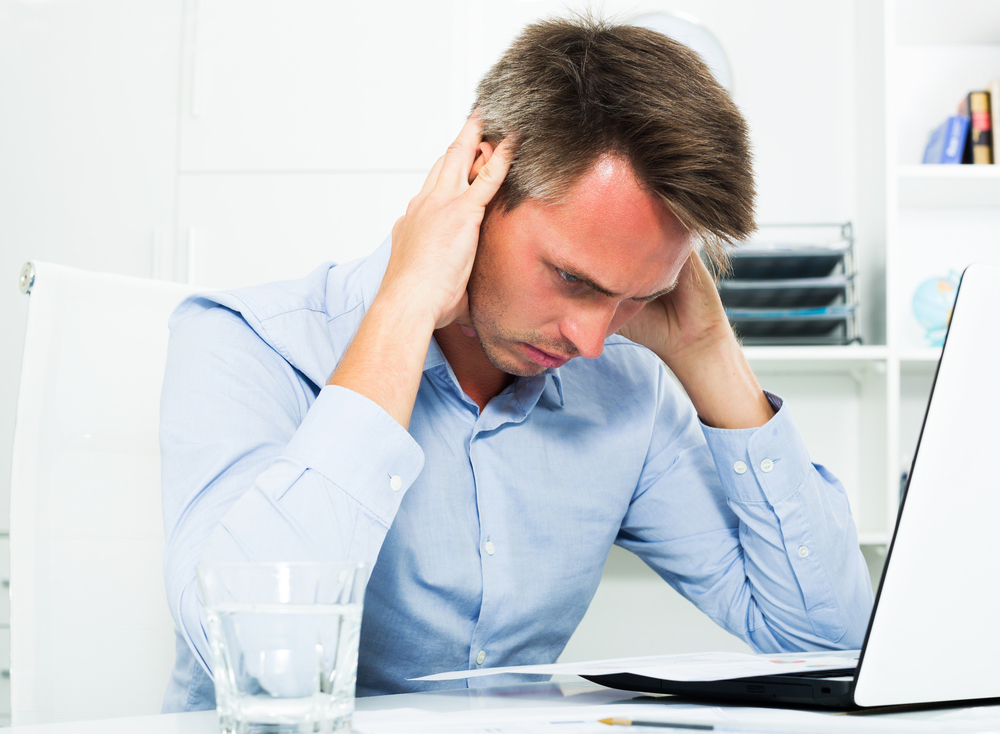 If you’re to ask an entrepreneur to name one quality that makes or breaks a startup, what do you think it’ll be? Well, we’re almost certain nine of out 10 entrepreneurs will say ‘perseverance’ without batting an eyelid.

This is simply because actually doing it truly is what sets an entrepreneur and his startup apart from the rest of the herd. The ability to stare a problem in the face and tactfully disassemble its various facets in order to solve it piece by piece, is something that most people do not possess. Hence, the odds of spotting a unicorn trotting and/or flying across the highway are higher than that of your startup becoming the next Indian unicorn. OK, that maybe a bit much but you get our drift.

That’s why perseverance is key we’re going to give you a real life example of a company that rose to the occasion and surprised not just everybody else, but even themselves, when they went up against a Goliath of a problem.

Enter Knowlarity, one of the largest providers of cloud-based communication solutions to businesses in Southeast Asian and Middle Eastern markets. They are headquartered in Singapore and were founded in 2009. Today, they have over 15,000 paying business customers as well as 300+ employees, 1,000+ partners, and eight offices that span across India, Southeast Asia, and the Middle East.

However, one thing most of you mustn’t be familiar with is the mammoth crisis they were faced with and how swift action and decisive leadership helped them come out on top.

In late June 2016, the telecom regulatory authority suspended all their lines in Delhi as they wanted to question them on whether or not their services and licenses conform with all the required regulations. Overnight 30,000 of their lines were taken down and well, keeping in mind they’re a cloud communication company, that’s as big a hit as it gets.

The folks at Knowlarity (who are also our buddies/value partners) have put together an elaborate and insightful case study that takes you through every step of how they went about tackling their biggest ever crisis. This includes everything from learnings to key lessons learnt along the way. Not to mention, how they went about solving the problem.

This case study will inspire anybody who has faced roadblocks with their startup (in short, everybody who has ever had anything to do with a startup) and is a great source of learning for all entrepreneurs, irrespective of which stage of their startup journey they are currently in.

[This post appeared on 91Springboard.com and is reproduced with permission. 91springboard is a vibrant coworking community created for startups, freelancers and business owners with a startup mindset.]