Leadership 101 For Entrepreneurs, From The Legendary Chhatrapati Shivaji Maharaj

Leadership 101 For Entrepreneurs, From The Legendary Chhatrapati Shivaji Maharaj

As a leader, it is important that the organisation have a noble purpose 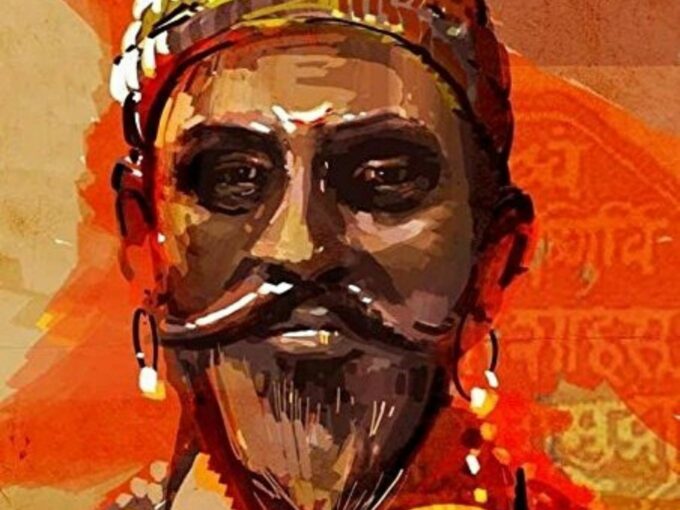 The magnetism and charisma of the erstwhile founder of the Maratha kingdom, Chhatrapati Shivaji Maharaj, can be gauged from the fact that just a few days ago, we celebrated his 390th birth anniversary! And that, with the pomp, glory, and dignity, befitting a divine royal.

I have always been deeply moved, fascinated and even awed by Shivaji Maharaj. He was a man par excellence, both as a warrior king and a noble leader for his people.

But his legacy is much more than the kingdom he established or the enemies he defeated. Shivaji Maharaj has set legendary examples of exceptional leadership and visionary administrative strategies – ones that continue to be relevant even today!

For those willing to learn, Shivaji Maharaj’s life and his actions can be lessons in modern leadership – corporate and entrepreneurial and can help drive one to an all-round success. These can be summed up as under:

As a leader, it is important that the organisation have a noble purpose that unites the team together. It could be as simple as a drive to create a win-win situation and value for customers and stakeholders, or as impactful as creating life-saving medicines or research.

One of the largest contributions of Shivaji Maharaj was the idea of ‘Swaraj’, which he planted for the very first time, in the minds of his people, giving them a singular goal and a noble purpose.

One that they could relate to and be motivated to give it all. Of Course, the noble purpose needs to be matched with Noble practice, one that can then add not only creditability and trust but also awe and respect for the leader.

For a leader to drive an engaged effort from his team, . And adage the Chhatrapati proved right several times through his actions. He believed in people and the goodness and potential they carried.

Along with being a strategic administrator who established one of the earliest, and most unified kingdoms of the pre-British, era, he also ruled, and continues to rule, the hearts of his people! It is the people who can help an organisation grow and for a leader to be able to win their trust and their hearts is a sure shot road to success.

Be Eager To Learn

Learning is always at the core of growth and success. Be it learning/ adopting new technologies and practices or just picking up a new skill or a language, learning has no age or time bar. The Chhatrapati’s life is an example of how an early education in the arts of politics, warfare, and fair practices shaped his personality as a leader.

And throughout his time as a ruler, he was instrumental in the introduction of several innovative techniques, like the gurella warfare and close encounter fights to revolutionising the taxation and introducing a fair policy governing practice. These speak about a leader that continued to learn throughout his life.

Mentor Next Line Of Leaders

Like all leaders, it is important to have a next in command set of trusted people who one could rely on for taking over the business that was set up by so much effort and passion. While most people may take this as an ‘in-future’ responsibility, true leaders start honing and mentoring talent from an early stage, grooming the perfect leaders for tomorrow.

Despite being a king, and expected to groom and tradition his son for taking over the kingdom after him, the Chhatrapati revolutionised the concept of governance with the introduction of a council of advisors and the ‘Peshwai’ or the Ministerial council, that would be able leaders in the future to take charge and expand the kingdom.

Leave A Legacy Behind

As important it is to establish and grow a business, building it on the foundations of social responsibility and larger good, can help build more than just a business. Be it an ideology, a commitment for the betterment of the society or a simple act of nurturing the underprivileged sections of society, driving a holistic development that can benefit in the long run, is what creates a legacy.

It was these qualities – the idea of Swaraj, the emphasis on ethical practice and moral living and the fierce sense of purpose, that creates the legend of Chhatrapati Shivali Maharaj which even today infuses zeal, enthusiasm and valour in the hearts and minds of people.