Last Stand At The Bridge For Indian Economy 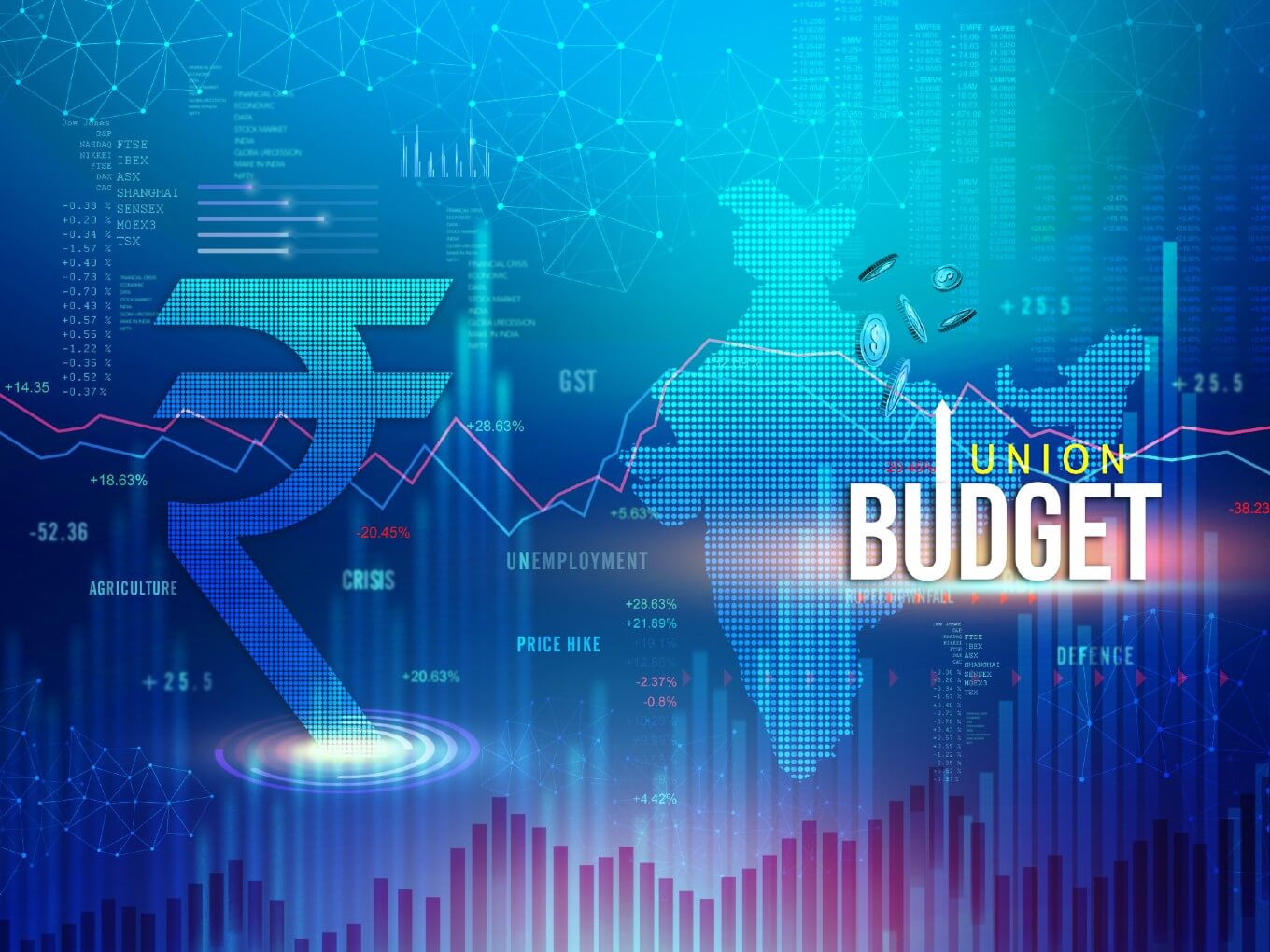 Save a brief surge in 2Q17 of 5.8% (driven by a manufacturing uptick of 7%), Index of Industrial Production has hovered around 4%

With impaired balance sheets and write-downs abounding, debt for expansion became harder to get

“I, with two more to help me,
Will hold the foe in play…”

At the risk of deploying too classicist a reference, one is reminded of the heroics of Horatius, as he defended the siege on Rome. Well, the siege of a dipping IIP is upon us, and the Make in India campaign calls upon those twin comrades – capital and markets – to hold down the fort.

Let us examine the siege, and the missing comrades in turn. The Index of Industrial Production or IIP has been experiencing a steady decline for the past five years, and save a brief surge in 2Q17 of 5.8% (driven by a manufacturing uptick of 7%), it has hovered around the 4% mark.

During the current year 2019-20 (April-November), it grew at 0.6% as compared to 5.0% in the corresponding period of the previous year. Manufacturing in India has been taking a particular hit: the gross value added (GVA) for manufacturing has been declining in comparison to the overall industry: from a high of about 10.8% manufacturing GVA growth in 2015-16 against an industry GVA growth of 8.8% to 2% against 2.5% now.

This paints two pictures: that of the declining contribution in value addition of industry overall, and within that, the shrinking contribution of manufacturing. Manufacturing’s contribution to employment growth has also been declining, with certain quarters of net job losses thrown in the mix as well.

Despite the administration’s stated call to arms and the launch of initiatives like Make in India, and Invest India, what has been failing us? The answer is simple: the twin comrades have failed to join the assembled party at the bridge.

Comrade one – capital – has been missing in action for the past 5 years, and growth capital continues to remain anaemic. This problem found its roots with the NPA crisis of 2015-16, which began showing its effects in 2017-18. With impaired balance sheets and write-downs abounding, debt for expansion became harder to get.

Risk-averse banks preferred to lend to NBFCs, in effect outsourcing the credit decision-making and the risk of bringing on bad debt. The effect was a net increase in the cost of capital as the NBFCs lent to the same MSMEs, albeit extracting a cost for the added layer they had just created. That party too has not come to an end with a rising number of NBFCs confronting the bad debt on their books.

Problems in debt capital aside, the other kind of capital for growth – equity – has remained almost entirely missing from the march. MSMEs in manufacturing have scant options when it comes to raising equity, partly because of an almost absolute absence of growth equity funds in India that cater to manufacturing.

Add to that the fact that China has an unassailable lead when it comes to manufacturing in most sectors, particularly tech, going long on an early technology in the absence of an enabling ecosystem around it feels foolhardy to most investors. That’s the reason most manufacturing startups in India – say those making drones – fold up or pivot towards a services-based model instead.

And that brings us to comrade number two: consumption. Consumption has held its own at the gate, although it is tiring and showing signs of fatigue. Much of the online consumption we see is a function of investor pumping in literal billions to buoy demand.

With the recent course correction amongst major investors, there is a strong push towards unit economics, and how that impacts consumption is yet to be seen. And consumption offline is always going to be a function of growth or IIP. It is right there in the formula for calculating GDP, and there is no escaping the Catch-22 nature of this.

So, what’s next? We need to corral the troops. We need to get more debt capital to the table, which means unshackling the lenders and letting them take calculated risks to enable growth amongst smaller businesses without the forbearing sword of vigilance inquiries hanging over their heads.

We have to get investment bankers involved so that they can scout and source opportunities for investing in hardware and manufacturing entities, and usher the same equity funded boom in that sector that has brought us India’s tech revolution. And finally, we need to devise more innovative, short term policies that spur consumption: from lowered taxation in certain sectors, improved GST refund rates, increased access to foreign markets and heightened tariffs on some industries to spur growth in domestic manufacturing.

The story of Horatius ended with the defence of Rome: and our manufacturing sector still stands a chance to have that rescue at the hands of Make in India. But the tale of Horatius was won by the skin of the teeth and had Herminius and Lartius deserted him, Rome, almost certainly, would have fallen.