The ‘WHY’ of a business is the real 10x. The ‘how’ and the ‘what’ are just incremental elements

As a founder, you are the DREAM MERCHANT – can’t delegate hiring and product vision

There will always be naysayers. Founders need to learn to be anti-fragile 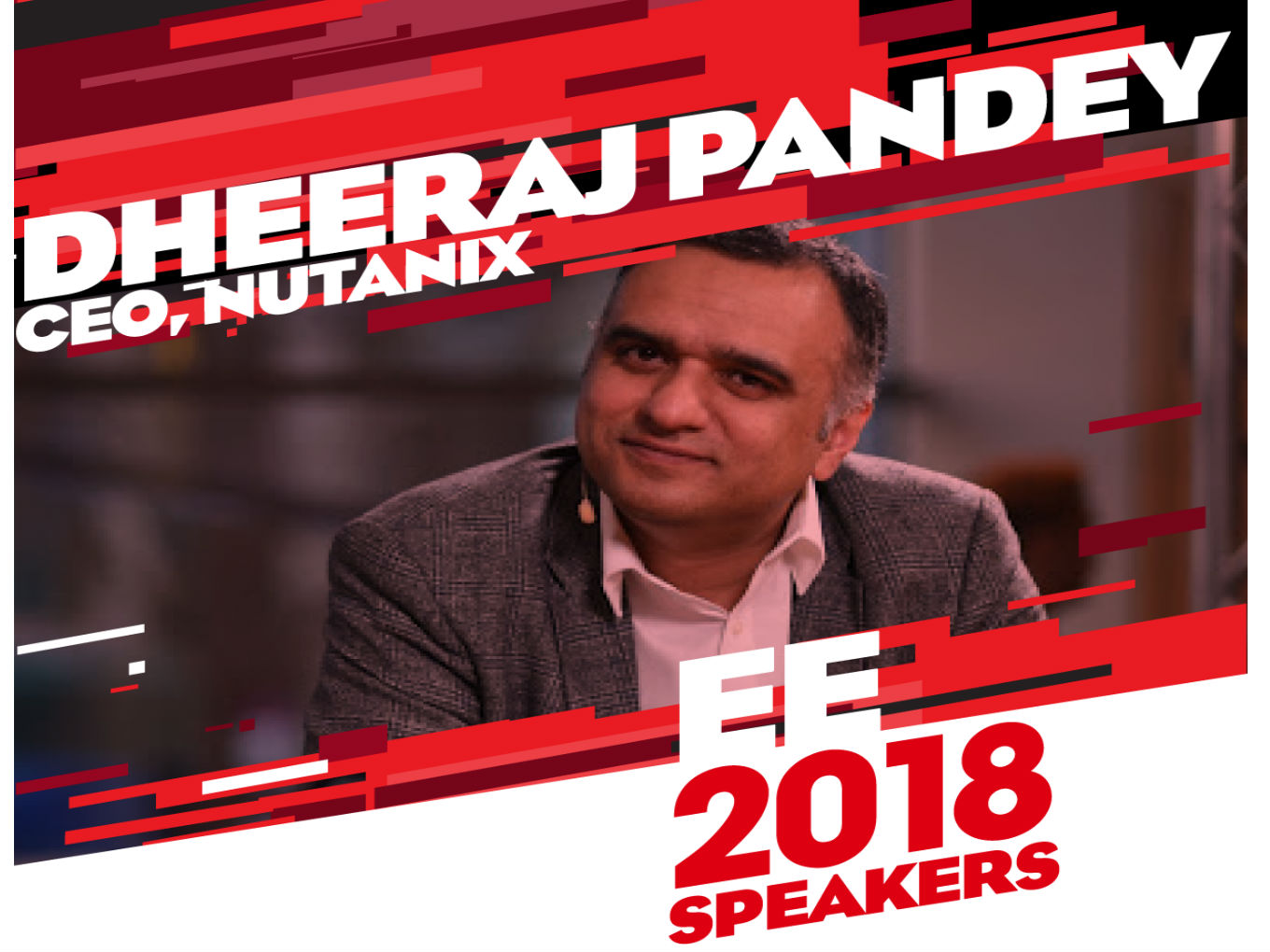 During Week 3 of Lightspeed Extreme Entrepreneurs, I and the eight finalists were in conversation with Dheeraj Pandey. He is the co-founder and CEO of Nutanix (NASDAQ: NTNX), a Lightspeed backed company that has scaled to 4500 employees and a market cap of $7B+ in under a decade.

Here are the highlights from the interaction:

The WHY of business is the source of 10X

“Think of the WHY of your business from day 1. You can’t delegate it to someone you’ve hired. The WHAT of business will be incremental in nature – a checklist of what you need to do every day. It is the WHY of the business that will be your fundamental differentiator, the 10X for your business – WHY is it so important that you took on the mantle and started solving the problem yourself. Why does someone want this?”

You are the dream merchant

In Dheeraj’s words, “You are the dream merchant. You are the primary product visionary. It is extremely hard to get the right product manager in early days, who shares your vision and can take the product from version 0 to 0.9 (if they were disruptors themselves, they would have been founders already!)”

Great judgement is why you get paid

Good judgement is key – about new hires and fundamental issues in particular. Dheeraj takes interviewing as an opportunity to learn, not just focusing on the WHATs or his own areas of expertise. He likes to go into the WHYs and HOWs of people’s achievements, even if they are not directly linked to the role.

He added “You don’t need the people with the greatest experience… most people are afraid to take such risks but Nutanix took some early calls. We even hired sales leaders who had never done sales before!”

Judge what is a fundamental vs peripheral decision. Get the fundamental choices right because they can’t be changed later – the ability to distinguish between these two is core to scaling. For example, at Nutanix, the team got their choices around architecture and design right early on.

Be Anti-Fragile – emerge stronger from shocks. Not just survive them.

How a leader adapts to change is key. Recalling his early days at Nutanix, Dheeraj Pandey shared that the company nearly died 2-3 times. “There were a lot of naysayers” he said.

Founders need to learn to be anti-fragile i.e. not just survive but become better with shocks. It is necessary to learn from tough times, course correct and keep the velocity going.

As a leader, learn to get comfortable with not being liked by all

As human beings, we get very attached to individuals but what the system is expecting of a leader is detachment. Lots of people deviate from the mission in an effort to please everyone. Being respected is different from being liked.

A leader needs to stay true to the mission, even if that means not being liked by everyone and making tough calls for the business.

“The common characteristic is that all my advisors had courage. They had seen highs and lows. Being a founder is like playing a marathon of test matches – listening to such people helps in normalizing failures and successes and stay put on the field. My advisors have been a mix of both managers (experienced) and makers (young).”

On a question about how much business visibility founders need in early days, Dheeraj added that founders ought to keep rocks, pebbles and sand in sight at all times:

“Integrity is super important: the idea that I will deliver whatever I promised to my customer.” Focus on getting customers hooked and double down on extracting more value from the current base. You don’t want to acquire a customer only to see them go after some time and spend the acquisition cost again.

Journey form founder to the CEO – somewhat like motherhood

Recalling his early days at Nutanix, Dheeraj shared that he worked like a developer during first 12-15 months, then transitioned to a PM, then to VP engineering and finally became the CEO (in the true sense) only 3-4 years later.

To one of the questions at the right time to make the transition between these roles, Dheeraj Pandey compared this journey to that of a mother.

“The transition of a mother from a nurturer to a teacher, to a disciplinarian is natural. You will just know! The child might take longer to walk or speak, the mother adapts to the needs of the child naturally. She eventually learns when is the time to let go the child, which is the most difficult part of the journey.”

This is an excerpt from the Week 3 of Extreme Entrepreneurs, a Lightspeed initiative. Vaibhav will be exclusively sharing these takeaways and knowledge in the form of weekly articles for the next 8 weeks with Inc42 readers. Founders, game on!