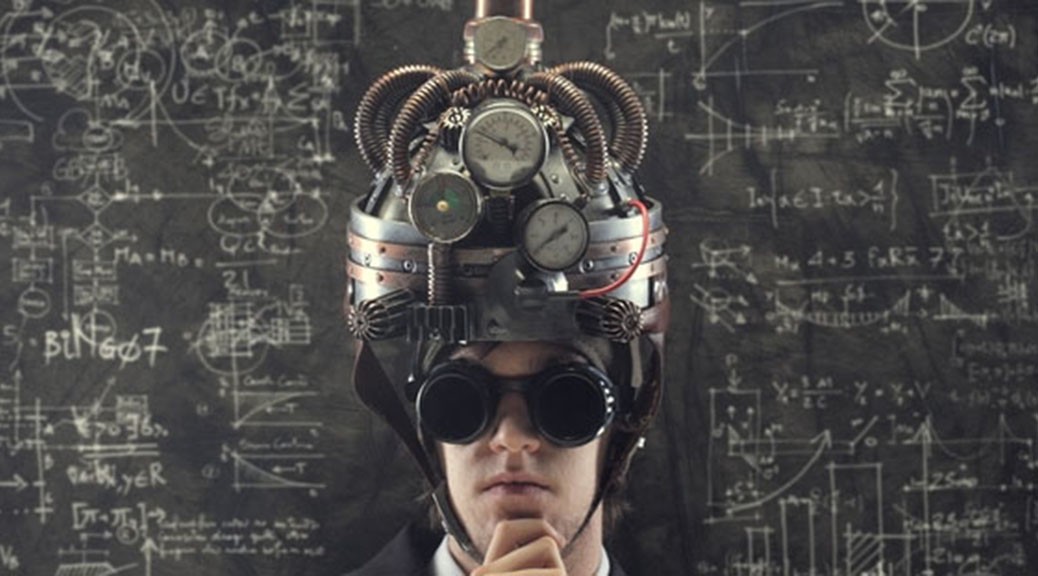 Hey, we just noticed you were looking for a job change, specifically in a startup – would you like to try Jobspire?

I clearly remember the first linkedIn message I ever sent a job seeker. We had no jobseekers on the platform back in July and I had ambitiously told my team that we were going to reach 100,000 jobseekers by July 2016.

Since then, we’ve grown faster than I ever imagined. We’ve grown so fast, infact, that most of our curation processes have become redundant and we’re starting to understand how operations at scale are a nightmare for any founder. There is a lot to learn and we’ve made our fair share of mistakes. It’s been a while since I’ve penned down a post, so I thought I’d detail what worked for us, and what didn’t (and what our learnings were).

Even before we had a full fledged product, we had an internal reward scheme for whose blog post would reach the highest number of relevant users. Every day of the week, someone from our small team of 5 would write a niche blog post and then spread it across relevant facebook groups.

Usually, I would write about high level stuff on Mondays, Sandesh would write product-related things on Tuesday, Mohak would write a marketing post on Wednesday and Kartik and Rushil would take turns writing tech-related posts on Thursday. For 2 months, we barely had visits and we were almost about to give up on a content strategy, until things really started working – people were sharing and talking about us on all sorts of social networks.

We didn’t want to just be another boring company, so we started campaigns on Facebook like “Who’s job is it anyway” and “Humans of startups“. We also started a controversial infographic series pitting city against city that helped us reach a huge number of users. We also started aggregating the jobs via blog posts and started pushing them out to relevant circles.

What eventually starts happening is that facebook becomes your “Content Community“, where people who may not be interested in your product, but interested in your content start sharing them in their own circles, consistently. Our motto has always been “Produce content that you would consume and you will find people like you“. If you have a target audience, pick a random person out and ask them what kind of content they would produce and you can start working backwards.

At some point we started getting extremely ballsy with our content – this helps switch things up and get people involved and speaking out. I’m a firm believer that any startup that can get their audience to speak out and become fanboys can start mini social media riots with everything they do – Apple is a good example of this. Soumil from the Jobspire team is an excellent community builder and helped us scale our efforts really well.

I never quite understood PR till we went ahead and did it. The best way to put it, in my perspective is that PR is sort of like a spark. It gets your momentum going. You can’t really rely on PR to give you consistent results, so use it to start a fire and then quickly switch to other channels. The key to great PR is to build an almost unbelievable story – lucky for us, nobody had ever done what we’d done, so we were able to ride on the story. Even so, we put together a fantastic web PR kit.

I’m a fan of physical products, and I wanted to originally distribute stuff to reporters. My team told me it was not feasible and too expensive and I agreed, but I didn’t give up. Here’s what I ended up putting together Jobspire Press Kit – it made waves(preferably view this on a PC).

The same day, Yahoo featured us on their front page and we did over 11700 visits. How did we get there? We rode on the back of a really good story!

My suggestion to most entrepreneurs doing PR is to wait until you have version 2 or 3 of your product or aggregated atleast 30-40 pieces of quality content. If you start with PR the dip right after will kill you(at least emotionally), unless you have an out-of-the-park product. Even if you have an awesome product, doing late PR always helps. There’s no hurry, however much the media and everyone else will tell you. A lot of startups burn out in a few months, without understanding that a business is a marathon, not a sprint.

Get your product and content right, then get the PR ball rolling. We changed our sign up form conversion at least 7 times before we did any PR at all because we wanted to optimize the sign up rate.

I used to think two part sign up forms were annoying, especially considering that as a Job board, we had a lot of fields for the applicants to fill. What I didn’t realise was that I was limiting the product’s sign up rate by applying my gut to product decisions. Nothing beats hard data and experimentation. Here’s our sign up form conversion rates before and after we made it a 2 part form:

The best part? We’re now able to re-engage the people that drop off as well and build fringe products for them. Having facebook login for a jobs board isn’t a great idea (not too many people use it). When the question came up about LinkedIn integration, Sandesh, our VP Product, said we’re not going to use LinkedIn because they’re eventually going to remove support for other job boards. We excluded LinkedIn sign up and profile setup despite what other people told us.

Guess what? Sandesh was right – since then we’ve seen a lot of policy changes on LinkedIn leading to many other recruitment platforms having to remove their linkedIn integrations.

4. Why Niche Markets Work – The Word Of Mouth Advantage

When we started, we wanted to help everybody find a job they love. As we hit certain levels of scale, we found that it was impossible to truly help everybody, simply because some people really really needed a job and employers were selective. The first time I had to make a demographic decision, I couldn’t believe what I was saying. We had to choose between the product for freshers and premium talent. We could only build one in the immediate future and out of every 100 applicants that visited the platform, 60 were freshers.

In the end, I made the call and we ended up focusing on a premium segment. We were giving value to less than 5% of all the traffic that entered our website. Over time though, our organic reach increased and the crowd became relevant. We decided to call these users and ask them what was going on.

My friend told me, because you helped him find a job

A lot of my friends told me that this is the place for premium talent. I consider myself premium so I thought I’d give you guys a shot

When you focus on niche markets, you can really tap into people and focus on just servicing a small number of people instead of everybody. We had an equal number of people badmouth us for not helping them find jobs, but we had no clue how to help a fresher banking sector agent find a relevant job. Instead, we focussed on a niche and let it grow and will now be putting together a line of products catering to other segments.

Choosing a niche is hard and you will disappoint a lot people just above/below your niche, but stick with it. If you’re a founder, it’s your job to make hard decisions like this one. Start small and once people know about you, you can tackle bigger pieces of the puzzle.

50% of our traffic is direct (People coming straight to jobspire.net), 25% is search and social. The rest? Paid.
Our cost of acquisition per user in the beginning was somewhere around 500 Rs. Over time, we brought it to about 10-20 Rs across Facebook and Google Ads. From what I had heard, Facebook is supposed to be a channel to create brand awareness and Google AdWords was for acquisition. From our experience, this isn’t exactly true. We experimented with over 20-30 ad designs before we optimized our rates.

I dug deep and reached out to as many ad experts I knew because we had very little experience with ads and experimenting with 0 experience is a bad idea. Instead we took the help of some experts to build, optimize and track ad campaigns. Preetam, from the Jobspire team, has been extremely resilient in bringing our costs down without affecting quality.

Before I begin, let me state upfront that these didn’t work for us. They may be relevant to you or you might have seen quality results. We couldn’t figure out how to crack these channels and ended up dropping them.

Twitter – In India specifically, Twitter is primarily for Comedy and Politics (not sure about the difference between those two categories). There is so much noise on the platform that we had a lot of trouble breaking through and getting any results what so ever. We tried several things and in the end just abandoned the channel and use it more for customer support than anything. One day we might learn to use it well but for now, we’re leaving it alone.

Anything offline – Offline works great for networking and very niche group brand awareness but offline to online conversion is extremely poor. Every rupee you spend on acquiring a user offline in your early stages could be better spent online. In my experience, that holds true every single time if you’re an early stage tech business.

Facebook and LinkedIn groups – Simply sharing a post about your startup on any group gives you almost nothing. Instead, use content as a “Carry” to attract users, then tell them about your brand on the same screen as the content.

Scraping leads – In the early stages, we automated these and wrote scripts to scrape from other job boards. We don’t do this anymore because the returns are poor and this will eventually lead to trouble. When you’re small nobody cares, but once you do PR and raise a round, you have to be very careful about such things.

Running campaigns we were not ready to commit to – With marketing, results show in 2-3 months. Nothing ever happens instantly. If you see some sort of initial traction with something new you’re trying, remember that reaching out to even more people with a series or a campaign is tremendous work and commitment. We dropped several ideas (eg. Podcasts), because we didn’t have the commitment to go ahead with it at that point.

Spreading your bets can be a little dangerous as it takes some time for you to see results. And oh yeah, if something doesn’t work, don’t be disheartened. Some things work, some things don’t and some things just take time. Knowing the difference separates good marketers from average ones.