With or without cryptocurrencies, the blockchain has already demonstrated its potential

Transparency, governance, and accountability are most sought after features that blockchain provides by design 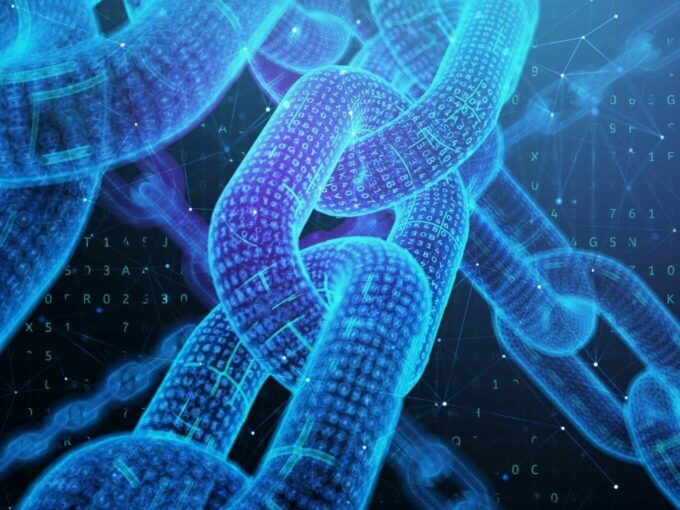 In not too distant future, Ramlal, a farmer who wants to buy agricultural land in the remote town of Maharashtra uses a mobile application to search for the land. This application is linked to the land registry as maintained by the government and by using zero-knowledge proof.

A zero-knowledge proof is a method of proving the ownership/title of the land without revealing any other information) it verifies the ownership and clear title of the land saving them time and hassle for Ramlal to perform legal due diligence for last 12 to 30 years. Ramlal can use the multi-sign account (similar to an escrow account) to deposit the money and execute a smart contract to initiate the transaction for the transfer of land.

All the parties to the deal (buyer, seller, their lawyers, platform and banks) are on a secure channel and only they can access the documents and any data exchanged during this deal. Once the deal is complete and duly signed, the smart contract distributes the fees and settles the amount between parties involved. It also transfers the land title into Ramlal’s name by updating all the necessary government records.

Ramlal uses the government’s official mobile application to access the various schemes available and applies for Krishi loan and buys Crop Insurance which will automatically get linked to his name thanks to the land registry. Unlike today where the government must announce areas affected by flood and drought, the government has simply placed thresholds and secure IoT sensors measuring humidity, rainfall, temperature etc. at various places which automatically triggers the flood/drought announcements and it can even trigger Crop insurance claim and loan moratorium.

If this sounds way too futuristic then let me tell you that work on blockchain-based land registry has already begun in several states in India and most of the other linkages mentioned are already present as a solution. Like every technology, the promise of blockchain also can be realized more effectively when integrated seamlessly with other technologies.

The blockchain ecosystem has seen rapid transformation over the last few years. Recovering from the initial hype, it has entered experimentation and stabilization phase where more serious players are exploring how blockchain can be used along with the existing technologies and frameworks. The blockchain is generally considered as the Internet of Value which uses distributed peer to peer network and digital trust layer to remove the requirement of intermediaries.  Most of the public blockchain frameworks work on this principle.

However, in the past few years, the private permissioned enterprise blockchain frameworks have attracted most of the investments and have brought blockchain closer to everyday use.  In January 2020, Niti Aayog issued a discussion paper on Blockchain – The India Strategy which outlines various promising use cases. This is in line with their Indiachain vision that they had revealed in 2018.

In most of the developing countries, the adoption of new technologies like blockchain can be much faster when it is led by government and public financial institutions. With or without cryptocurrencies, the blockchain has already demonstrated its potential to change how we will consume financial services in future.

The National Payments Corporation of India (NPCI) has launched a blockchain-based payment system ‘Vajra Platform’. The newly launched platform has been designed for automating payment clearing and settlement processes of NPCI products such as unified payments interface (UPI) and Rupay card. The platform has three types of nodes namely, Clearing House node (CHN) for NPCI, UIDAI node for Aadhaar authentication and Participant node (PN) for all banks.

However, we need to understand that blockchain is not a panacea for every problem. After initial hype and use of blockchain led projects for PR, the Indian Banking & Financial Services Industry (BFSI) has realized its true potential and are actively working towards achieving common goals through consortium-based approach in most of the cases.

In early 2019, ICICI Bank, HDFC bank, Kotak Mahindra Bank, and Axis Bank along with 11 big lenders launched the country’s first blockchain-linked funding for small and medium enterprises (SMEs), an initiative that is set to transform the face of lending to default-prone SME/MSME firms. The idea of having such an organisation is to remove any communication hurdle among the different banks, ensure credit transparency, allow for data/information exchange and reduce chances of fraud like double discounting or lack charge creation/reporting.

ICICI Bank on-boarded over 250 enterprises on its blockchain platform for domestic and international trade finance in 2019. The bank also deployed blockchain technology for automating inter-bank processes for trade finance and remittances, which helped it reduce the processing time and transaction costs and resulted in cutting down the use of paper at an industry level. In early 2018, SBI led Bankchain consortium to explore various standardized use cases for the banking industry.

Transparency, governance, and accountability are most sought after features that blockchain provides by design.  Given various recent frauds at many banks, implementation of blockchain-based solutions is need of the hour.