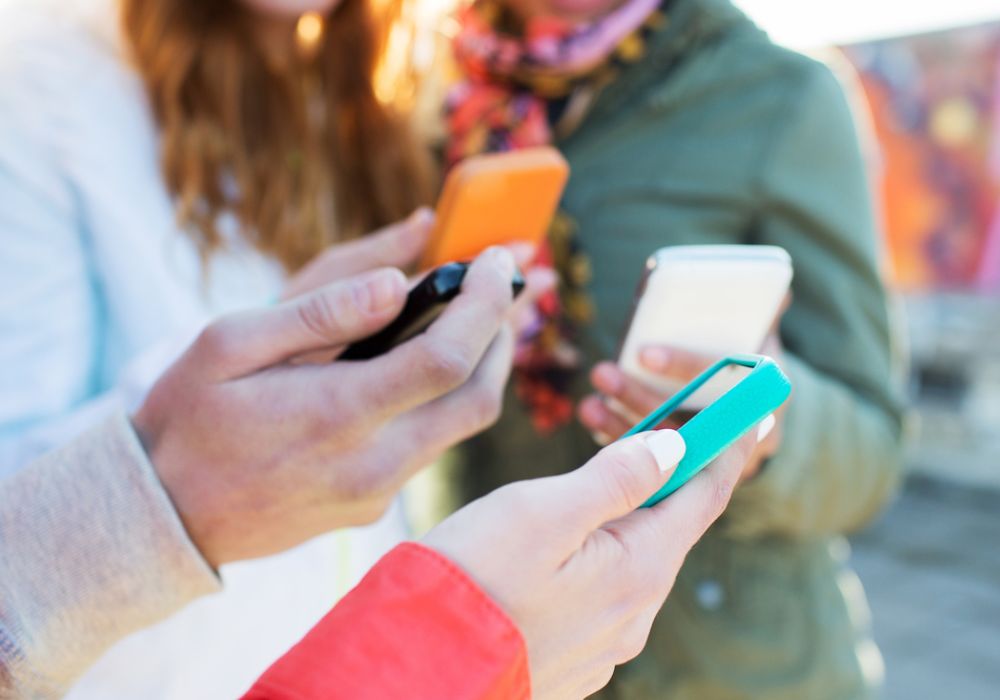 Besides our full-time fire-fighting at Horntell, for sometime now , we’ve been working on a stealth (ooohhhhh ????) side project that had been growing silently. The project had no landing page, had no name (“A project has no name…”) and had no UI of any sort. After more than 51,000 people are using it, we decided to at least give the project a name and its own landing page at least (and a blog too, may be?).

Like everyone else, our first instinct too was, “Let’s app it up.” An app could do a lot more stuff like tracking a user’s phone usage, push notifications, have it’s own brilliant UI language but when we realised how much time it would take to design, develop and distribute a full blown app, the idea of an app looked more like an overkill.

“The world is full of people who will help you manufacture tornados in order to blow out a match.”
― Shaun Hick

And after sleeping on the idea for one more night, we figured out a way that we now call “Lazy Man’s Solution”. Before I propose the solution, let me share the problem that we tried to fix.

I’ve got a bad memory. How bad you ask?

I’ve always had a very hard time keeping things in my mind, besides the few super important ones. Over the years, I hacked various solutions to tackle the problem. I began with always keeping a small notebook handy and ended up depending on a calendar app for everything related to work. This is what keeps me organised:

All my weeks in my calendar looks like this because I cannot remember a damn thing.

Using a calendar as a reminding tool worked for me but putting things on the calendar was still a thing that my lazy ass didn’t want to do.

And imagine how much worse the problem became when I tried using it to remind myself of other things besides work. What about when I wanted to be reminded of new episode of Game Of Thrones as soon as it is released? What about the times when I missed going on a road trip because I didn’t realise it was a long weekend and had scheduled some work meetings on a Saturday? What about the local TEDx talks that I would have really enjoyed if I could have been reminded of it happening at the right time?

The problem was that there were thousands of little things that I wanted to remember and be reminded of but either I was too lazy to put them on the calendar or was simply unaware of something happening around me until it was too late.

Remembering things was a pain. Memory is expendable and we didn’t want to expend it on tiny things.

It was then when everyone shouted out loud, “We can make an app that will notify you of the things that you’re interested in but don’t want to put it up on your calendar. Let’s app it up!”

We even brainstormed for a couple of days what all good things we can do — and we were able to list down many many things that we could do to make a better calendar app. And also there was a gap in the market after Sunrise stopped working, that made it an even more lucrative opportunity to start building a full-fledged app.

It’s funny how things add up on top of one another and suddenly an idea that seemed tiny became mammoth in our heads. This made us procrastinate and end up the brainstorming session with, “This cannot be our full-time job. Let someone else do it someday. This is too big a project to do right now.”

I couldn’t get peaceful sleep that night. It was a tiny problem that showed its terrifying face every week in some form or the other — and I couldn’t ignore it. I didn’t want to build a whole app that could do all sort of fascinating things. All I wanted was get reminded — that’s it!

Whatever sleep I could get that night, I woke up cheerful because I had a quick fix to the problem in my mind. Strange it may sound but most of the good ideas that I’ve ever got, I’ve got them in my sleep. It was one of those good ideas, I suppose.

The solution was “to build an invisible sync engine that would put interesting things in my Google Calendar”. Every mobile comes with a pre-installed Calendar app that has its own notifications and reminders framework. Some people rarely use the app and others depend on it for everything — like myself.

What if instead of making them install one more app on their devices, we could make one of the pre-installed app even more useful?

The idea was to build up a simple web scraper, put in on an hourly Cron job and a simple sync engine with my Google Calendar over a weekend and be done with it. We finished the first implementation of the project that we called “Calendar++” in 3 days (more than a weekend; because iCalendar APIs suck a big time).

But we were up and running — without a landing page or a name — and 6 users — our team.

The project looked like this, lived on a subdomain of Horntell, running on a $5 DigitalOcean server:

That’s it. No landing page. No authentication. No CSS even. Just some raw HTML. But we were so fascinated to find these interesting reminders and things added to our calendars that helped us plan our weekends and day-to-day lives without a chaos.

For last few weeks, we were seeing our tiny server getting overloaded almost every day. We upgraded the server to the $10 plan and then to $20 plan a couple of weeks later.

There was no analytics added to the project. Occasionally, I’d run a SQL query to check some stats. The numbers were gradually growing and one day when the number of users hit 50,000, we realised the project has become more than just a side thing.

Most of these users were just random people we didn’t know personally.

Starting today, we’ve stopped accepting new users via our Calendar++ page and have decided to spend this holiday season upgrading the project. We’ve named it Reprime. And it’s new home looks something like this (the live website doesn’t work just yet. We are building in public):

Sometimes, some things keep growing in the dark and you don’t realise it until they creep out of the darkness into the light.

For us, Reprime is one such thing.

As of this writing, the website is still under development and we are building it in public this time. Whatever we’ll do, we’ll discuss it here publicly.

Honest answer — “we don’t know”. That’s an interesting question to ponder over. We’ve our own ideas how this could grow further. I’ll be writing about all of them in following posts. If you want to stay updated on the progress and want to get an early invite to use Reprime, drop your email below and I’ll send you an invite before we turn our calendars to 2017.

[This post by Mohit Mamoria first appeared on Medium and has been reproduced with permission.]