International Trademark: Here’s How to Get Yours

International Trademark: Here’s How to Get Yours 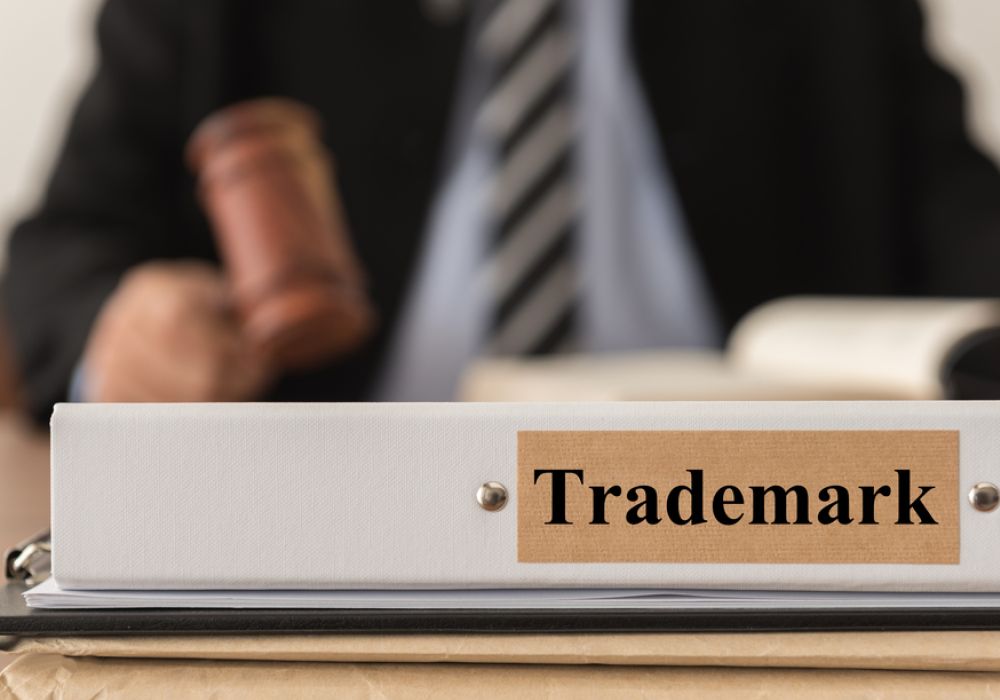 The global nature of businesses as well as increasing online presence of marketplaces today. The plethora of information made public to millions of people on the Internet and social media. Stiff competition prevalent across all industries in business, characterised by a “who-gets-there-first” attitude held by established as well as new-age entrepreneurs.

These are factors that have made it critically important to have your brand protected globally so as to maximise the benefits you seek to gain through international expansion strategies. Not doing so can dilute the impact and strength of your trademark in the long run and cause you heavy economic as well as reputational losses.

Registering your trademark internationally can also facilitate licensing trademark rights to other entities, thus making way for franchise operations, should that be a goal in your overall business expansion strategy.

Trademark rights are normally territorial and are granted on a country-by-country basis. Trademark protection granted in your local jurisdiction does not automatically mean your brand name is protected overseas, and the only way to ensure your mark is protected in foreign lands is to opt for international trademark registration at the earliest, failing which, a business owner can legitimately use the mark in his respective country.

The same happened in the case of US-based Pinterest, which lost its right to use the trademark PINTEREST in Europe to London-based Premium Interest Ltd., after failing to timely register for the same.

Things To Consider Before Filing An International Trademark Application

International trademark applications are filed keeping commercial interests in mind, and hence, before you decide to file for the same, it is important you consider certain factors before taking the plunge:

Taking these factors into consideration at the outset will help you avert possible roadblocks in the process ahead,

The international registration of trademarks is governed by the Madrid Agreement (1891) and the Madrid Protocol (1989) and administered by the International Bureau of the World Intellectual Property Organisation (WIPO) located in Geneva, Switzerland.

To enable international registrations through this system, the respective jurisdiction needs to be a part of the Madrid Union’s member countries. Currently, the Union has 98 members, extending up to 114 countries. India joined the Madrid Protocol with effect from July 8, 2013 and consequently, made amendments to the Indian Trademarks Law (via inclusion of Chapter IVA in the Trade Marks Act, 1999 in accordance with The Trade Marks (Amendment) Act, 2010).

The Process: How You Can Get Your International Trademark

This is known as a basic application and is a pre-requisite for international filing. All relevant information pertaining to the application, such as the name and description of the mark, class of goods/services, priority date (if claimed), and other particulars, is then verified to see if it matches with that in the basic application. The Indian Trademark Office then issues a certification to this effect, including the date on which the international application was filed and forwards the application to WIPO. A handling fee of INR 2000 is charged by the Indian Trademark Office for the same.

Stage 2 – An intensive, formal examination is then conducted by WIPO to ascertain the application’s compliance with the requirements of the Madrid Protocol and other regulations. Where discrepancies are found, the same is notified to the application, with a time period of three months granted to rectify/remedy the same, failing which, the application is deemed to be abandoned.

If the application is in line with the Protocol’s requirements and all other information appears to be in order, the same is recorded in the International Register and published in the WIPO Gazette of International Marks. A certificate of International Registration is then sent to the applicant and a notification sent to trademark offices in the countries as regards the applicant’s move to extend the protection of the mark. This does not, though, inevitably conclude in the registration of the trademark in these countries and is followed by the most integral part of the whole process in the last stage.

Stage 3 – A substantial examination is followed by the trademark office of the respective country (i.e. designated contracting member country under the Protocol) in the same manner as an application filed directly. A notice of acceptance or refusal is then sent across to WIPO within the prescribed time limit of 12 or 18 months. The process thereafter is similar to trademark registration when applied for in India, with WIPO making a record of such acceptance/refusal and then notifying the application of the same. In case of acceptance, a statement of grant is issued and the registration protected with a validity of 10 years.

In the case of refusal, subsequent prosecution proceedings have to be resolved between the applicant and the trademark office of the designated member country directly without any intervention of the WIPO.

After all related proceedings conclude, the trademark office issues a statement to WIPO either confirming the refusal or a statement of grant following the provisional refusal. WIPO then records the decision in the International Register and publishes it in the Gazette, with a copy of the same sent to the applicant.

Fees in the international trademark filing process can be calculated using the online tool as provided here after choosing Office of origin as India, and filling in particulars under number of classes, type, and colour.

Benefits Of Using The Madrid System

Though the disadvantages are not to be glossed over, the benefits of registering your trademark internationally through this system far outweigh the losses. Engaging a competent trademark attorney/counsel at the inception shall work considerably in reducing the chances of your application facing refusal or cancellation on technical and other grounds, which is a primary reason why many fail at getting their trademark registered internationally.

Interestingly, India still falls behind in numbers when it comes to filing for international trademark registration, as compared to the staggering numbers designating India under the Protocol. It is time to make concerted efforts in this direction, especially since India is fast becoming a global hub of economic expansion and entrepreneurial vision.

[The author of this post is Ankan Bose – Head of Content at Quickcompany, a leading provider of online trademark registrations in India for entrepreneurs.]