Industries That Would Reap The Benefits Of The EV Revolution

Industries That Would Reap The Benefits Of The EV Revolution 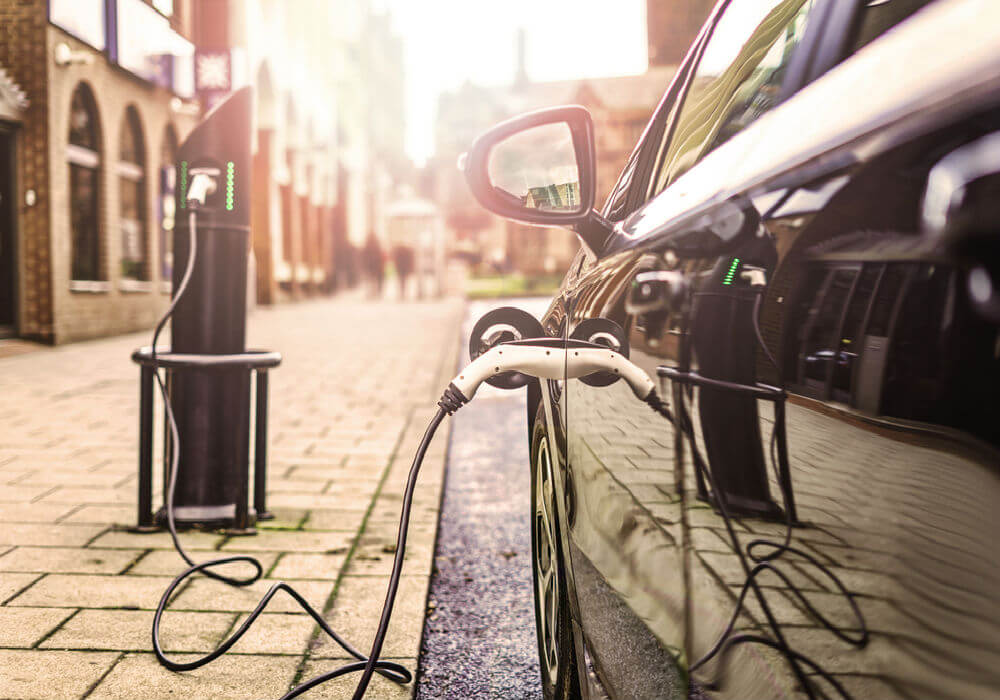 The Electric Vehicles (EV) revolution is all set to sweep India. It has already caught the attention of automakers, heavy engineering firms and even state-owned oil marketing companies here. Many have already announced plans for an EV foray or are in the process of doing so.

Indian government’s policy initiative to push for an all-electric car fleet by 2030 is a major driver of this trend.

Let’s examine a few sectors that stand to gain more by hopping onboard the EV bandwagon.

EVs will improve the standards of public transport in India by making it more reliable, eco-friendly and cost-effective. Charging stations for public transport vehicles could also be made available to private vehicle owners who could be charged for this service to generate additional revenue for fleet firms.

If all the major power projects in India come to fruition in the near future, power generation companies and DISCOMS will have to deal with managing the resulting surplus power. With EVs, such fears could be abated. On the other end, however, if the power generation capacity does not rise to match the extra demand generated by EVs, adoption rates will suffer.

Solar and wind farms in India often incur losses due to lack of power evacuation during off-peak hours. With EVs, the load can be evenly distributed outside the grid network and offer another source of revenue for renewable energy producers with improved storage options.

A recent study showed that if global sales of EVs touch 8 million vehicles as much as $60 bn worth of batteries will have to be sold to cater to this volume. This will herald a clear shift of value from crude oil. Today, there are more incentives for battery makers to invest in R&D to improve battery storage capacities and performance efficiencies than ever before. Part of this is also due to the mass adoption of smart devices though.

This segment accounts for a significant chunk of oil consumption globally. They are also among the largest emitters of greenhouse gasses. All this will change wit the mass adoption of EVs by transporters. Coupled with autonomous vehicles and other emerging technologies, this will reduce the costs associated with transportation of goods in the long run. Transporters also will not have to foot the bill for emission of pollutants in countries where large emitters of greenhouse gasses are charged for their emissions.

While newer EV players will face significant entry barriers in terms of brand and sales and service networks, established players will have no choice but to offer EVs. Some have already announced plans to switch to only EVs within the next decade. With EVs, preventive maintenance becomes an easier proposition as all moving and stationary parts can be monitored in real-time with lesser effort. This will improve customer experience for drivers and open up a new revenue stream in the form of utilisation data generated.

While the list of beneficiaries is a long one, there are challenges to be addressed. With the passage of time and more R&D, it’s going to be a long patch of sunshine for EV stakeholders.