Indian Celebs, Beware! Influencers Are Taking Your Pie Away

Indian Celebs, Beware! Influencers Are Taking Your Pie Away

Not only well-established brands, but various upcoming brands are also seen employing multiple influencers for their advertisements 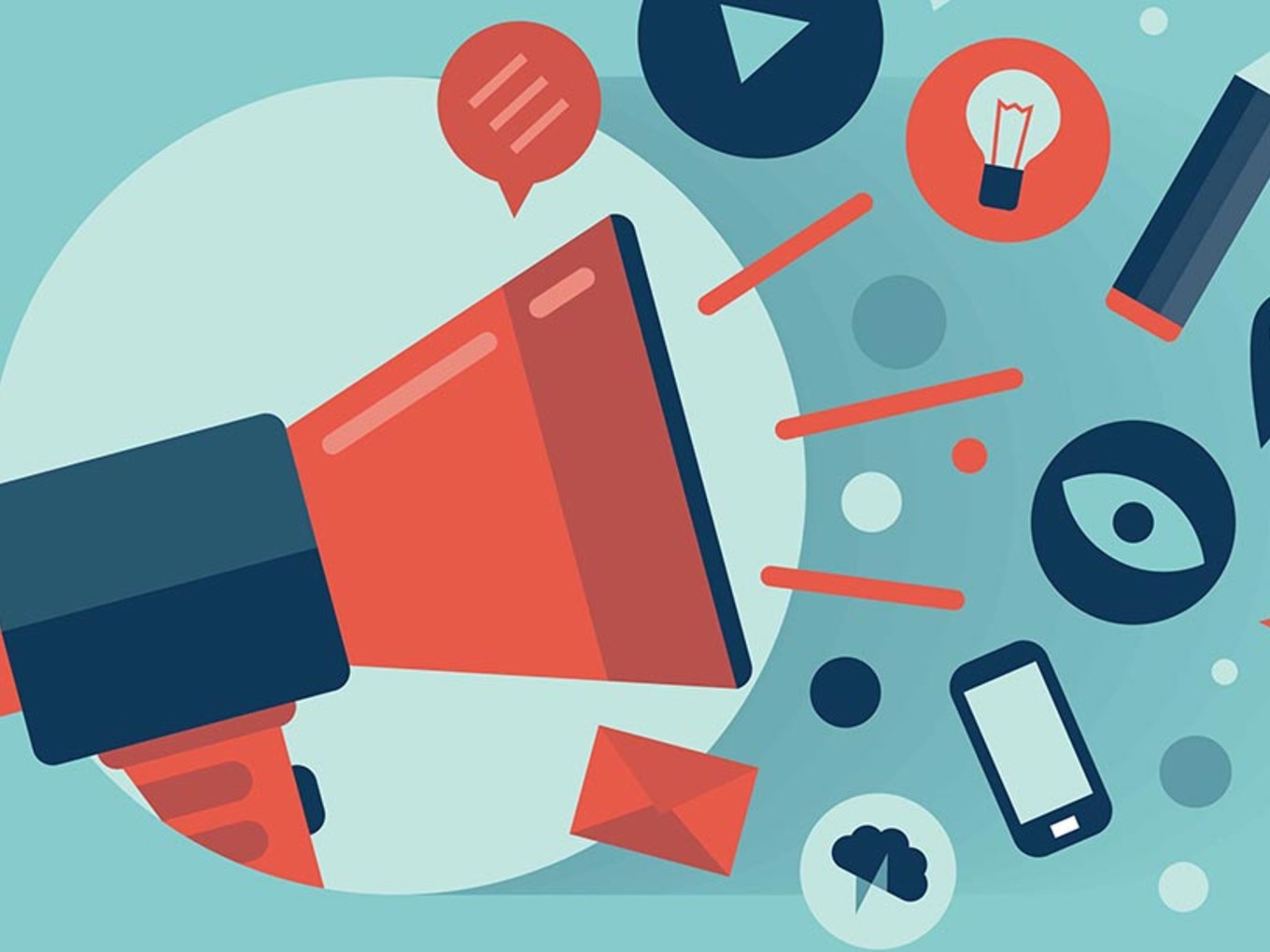 To influence a buyer’s decision is something that is said to be ‘easy’ but done with too much of difficulty. The wave of influencing a buyer’s decision making landed a lot of celebrities into high profile brand endorsements and brand marketers saw it as a potential infusion in their marketing budgets.

But, as the social and mobile revolution made headlines, it was also infusing a next layer of endorsements which was not driven by celebrities. This era carved a path for the newly shining social media youths gearing up for the next endorsement growth.

Yes, these were social media commoners who were shaping as Social Media Stars or Internet Celebs. This was early 2015 and a new wave of influence was driving the Indian advertising ecosystem. This was the beginning of a revolution called ‘ Influencer Marketing’.

Today, as we mature in 2019, the trend becomes more ironical as celebrities are seen losing the share of pie in the hands of modern-age social media influencers. These influencers form a solid foundation on which the completely new-age marketing strategy called influencer marketing is based. In fact, these days, brands entrust these influencers more than the celebrities because of several reasons.

As social media holds a prime position in any marketing strategy, it is vital to capture the eye-balls of the audience in the brand’s favour. Thus, brands today believe in the influencing power of the young faces/personalities who have already grabbed the attention of the masses over the various social media platforms.

It is seen that the connection of the influencers with the masses in a natural and humanistic manner paves the way for effectively striking the chord with the target audience. That said, the followers tend to resonate with the mindset of these influencers and hence, it becomes a smart way for brands to impress the buyers with the influencer’s shared wisdom about their products or services.

This can greatly help the brand in converting potential customers to loyal consumers.

In the recent past, there have come up many youthful social media influencers such as Bhuvan Bam (featuring in the Tapzo ad), Prajakta Koli (featuring in the Whatsapp ad), Biswapati Sarkar (Creative Director at The Viral Fever), TV and web series actress Mithila Palkar or Mumbiker Nikhil (a Moto Vlogger), who have been readily impressing the buyers/customers/audience with their authentic appeal.

In fact, the list is very long! As the customers/buyers are able to identify themselves with a common person who is not a celebrity in the traditional terms, the message that is put across through this medium is inherently bound to generate the desired results.

Thus, not only well-established brands, but various upcoming brands are also seen employing multiple influencers for their advertisements only to ensure that they cover various aspects of buying persona of their target buyers in different regions of the country.

Particularly, the bloggers who have mastered the art of articulating their words to foster magic on social media are the new competitors for the traditional celebrities. As the bloggers of high repute successfully engage with the audience and remain active on potent social media platforms, they are increasingly being deployed as the new-age brand representatives.

In fact, the bloggers are seen as expert swimmers in the vast ocean of social media and are therefore, trusted for their social intelligence and understanding of the finer nuances of different platforms.

With the cost being one of the major factors, the ambitious and result-oriented marketers catering to reputed organisations do not hesitate to go ahead with influencers to succeed in various campaigns. This is because, whether it is a YouTube sensation or a widely popular blogger, these influencers are capable of wooing the customers with the sheer freshness that they bring to the table.

Here it goes without saying that freshness in approach is a welcome treat and is greatly desired by both the parties i.e., marketers at the giving and target buyers at the receiving end for different reasons.

The cost involvement between influencers vs celebrities is not comparable and the latter’s effectiveness is sometimes under question in boardroom meetings. On the other hand the influencer’s engagement metric vs the incurred cost wins goal posts for brands.

Also, brands are showing a pattern to involve multiple influencers across category making them hit the right target audience as per desired interest and goals.

It can be concluded that in the present marketing arena of India, celebrities are losing their chunk of pie to the new-age social media influencers for reasons that are no more a secret for anyone now. In fact, today, the discerning buyers think twice before choosing a brand that is endorsed by popular faces from cinema, sports arena or other walks of life but don’t mind trusting the words of a social media influencer about any brand.

Typically, present-day buyers truly desire to be understood by the brand that they are choosing. This makes it mandatory for brands to connect with the buyers/customers through a persona/influencer that profoundly matches with them and here celebrities don’t make a perfect fit.

Social Media Influencers are here to stay and India is just seeing the start to Influencer Marketing – There is much more to come and explored.