India And Japan – Beyond The Inflection Point

India And Japan – Beyond The Inflection Point India and Japan have shared a naturally synergistic relationship across much of their civilizational history. From the earliest recorded ties that started with cultural and religious exchanges to establish Buddhism in Japan in the seventh Century to partnerships in cutting-edge technologies via startups, defence agreements, and infrastructure investments, the India-Japan relationship has evolved towards becoming one of the deepest trans-continental bridges in the Indo-Pacific region.

This relationship is rooted in a shared cultural ethos of mutual respect, pluralism, and long-term strategic synergies. Even during challenging times, Japan has enjoyed the support of the Indian community on the global stage. Japan still fondly remembers Justice Radhabinod Pal, who famously ruled with an unprecedented dissenting opinion in favour of Japan at the Tokyo War Crimes Tribunal post WWII.

This time period is also when India gained its Independence from British colonial occupation, and Justice Pal has served as a symbol of the powerful foundations that the two countries have built their relationship upon since. The monument to Justice Pal in Tokyo is still a must-visit site for Indians visiting Japan today.

The leadership of both countries have continuously and publicly shared a warmth and understanding that serves as a leading example of inter-governmental cooperation in Asia. Prime Minister Yoshiro Mori, most notably, visited India in Aug 2000 with a 60-member delegation. He was the first Japanese PM to visit the global IT behemoths such as Infosys and Wipro and gave a speech in front of over 5,000 people at the Infosys campus. This was a significant inflection point in bringing visibility to the technology-laced ecosystem partnerships that had been building up between the two nations.

More recently, the Prime Ministers of both nations have notably exhibited their countries’ close relationship and action-oriented agenda at the international stage. India PM Narendra Modi’s official visit in September 2014 kicked off a pragmatic set of agreements and alignment on the ‘Special Strategic and Global Partnership’ agenda that built upon the Vision Statement released in 2015.

PM Modi has just returned from a visit to Tokyo in October 2018, having announced several new key agreements in a wide-ranging set of areas – from high-speed railways and human resource development to trans-continental trade corridors and cyber-security. This was the twelfth time in four years that the two Prime Ministers have met, and their relationship has clearly signaled the strongly cooperative future between Asia’s second and third largest economies.

The tech startup ecosystem has greatly benefitted from these strong foundational ties between the two nations. Several successful joint ventures between Japanese and Indian conglomerates have clearly established a track record and benchmark for both sides when it comes to building successful businesses in the Indian market.

From Maruti-Suzuki and Hero-Honda to Toyota Kirloskar and Reliance-Nippon Life, this is now a well-grounded basis for both sides to work closely together to create real value for everyone involved. At a time when India is attracting both capital and talent from the top ecosystems in the US, China, EU, and Israel, the Japanese participation in the ecosystem here continues to enjoy a clear differentiation in both value and perception.

This investment interest has also spanned across multiple stages and shown a tremendous capacity to understand and add value to the diversity of innovation happening in India – from early-stage investments in agri-tech and gaming to strategic participation in semiconductor innovation and ecommerce, Japanese investors have successfully anticipated the opportunities and entered into multiple target markets. 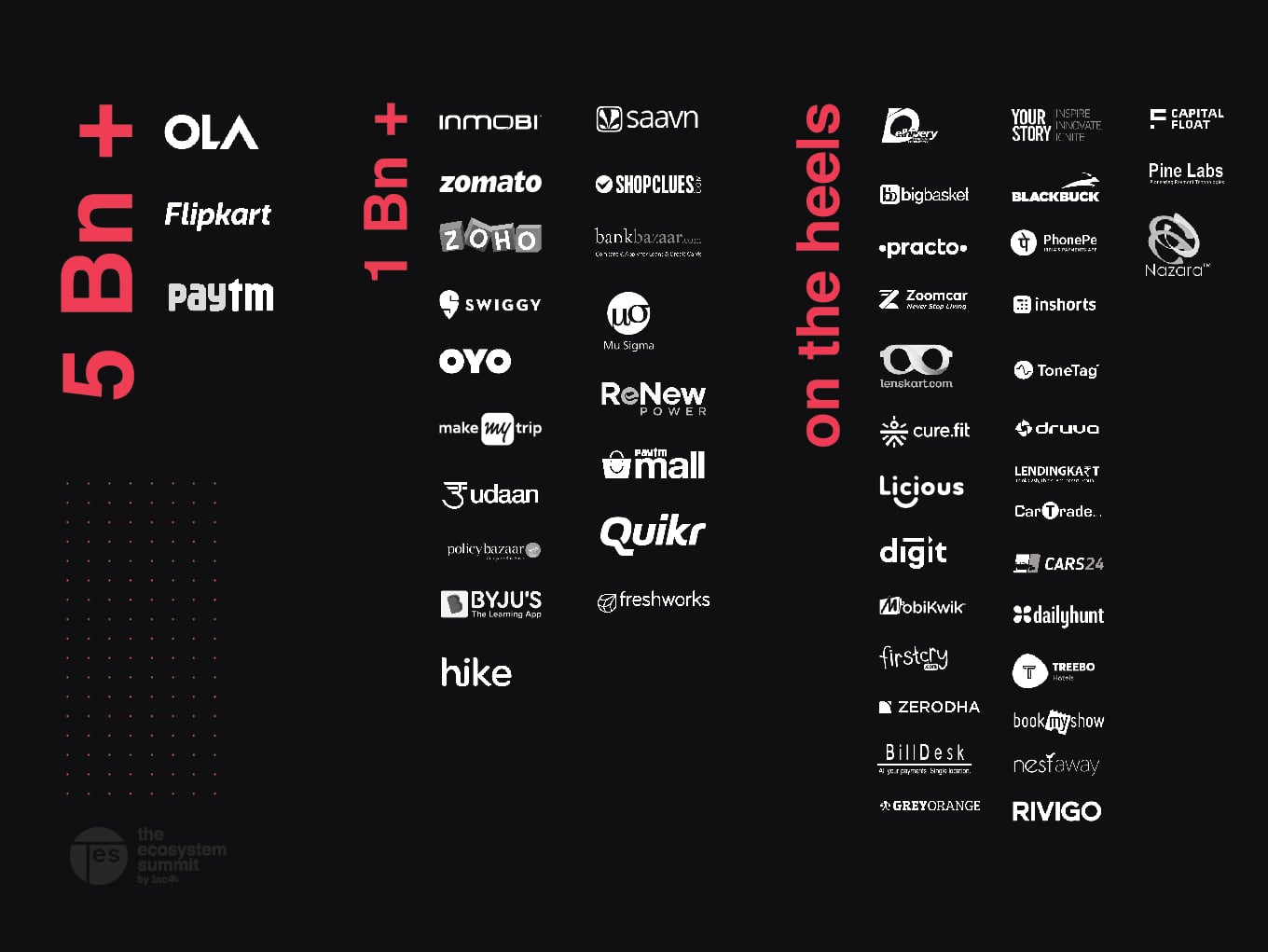 SoftBank has dominated the headlines with their multi-hundred-million-dollar checks into the top Indian startups helping them transition internationally. Such investors and startups have acted as pathbreakers and baton carriers for what is expected to be a flood of such transitions for the next wave of Indian technology leaders.

The two nations have also committed to strengthening the future of the organically cultivated startup ecosystem in India by undertaking partnerships in research & development and skilling. Under the India-Japan Cooperation on Digital Partnership, the governments will introduce the Startup Program for highly skilled Indian professionals.

The two countries also recently signed an overarching Statement of Intent between India’s NITI Aayog and Japan’s METI (Ministry of Economy, Trade and Industry) on Artificial Intelligence with a provision for exploring possibilities for institutional cooperation such as between Artificial Intelligence Research Centre of National Institute of Advanced Industrial Science and Technology in Japan and IIT Hyderabad in India.

As co-investors with several Japanese investors in over 10 companies now (with many more in the works), 3one4 Capital’s appreciation for their value addition has only multiplied. These investors have brought with them a sophisticated view of long-term strategic planning and a deep understanding of creating win-win situations for all stakeholders.

Their outlook is patient, measured, and focused on real value creation, and this has made them tremendously valuable partners to work with. The fact that many of these investors have previously been a part of Japan’s rise as a technology superpower in Asia also adds a valuable dimension to the Indian founders’ repertoire of tools and frameworks as they go international themselves.

We are very happy to continue to support the development of the India-Japan tech corridor and we expect it to move to the next orbital as the ties strengthen. As natural allies on the global stage, India and Japan can #RaiseTheBar for what is possible between two nations on a truly full-stack cooperative strategy.

The article has been co-written by Pranav Pai, Siddarth Pai, and Yash Baid of 3one4capital.