• India has a favourable investment was led by Bharath Visweswariah
• India follows a ‘first-to-file’ system,
• India is the third largest startup ecosystem in the world 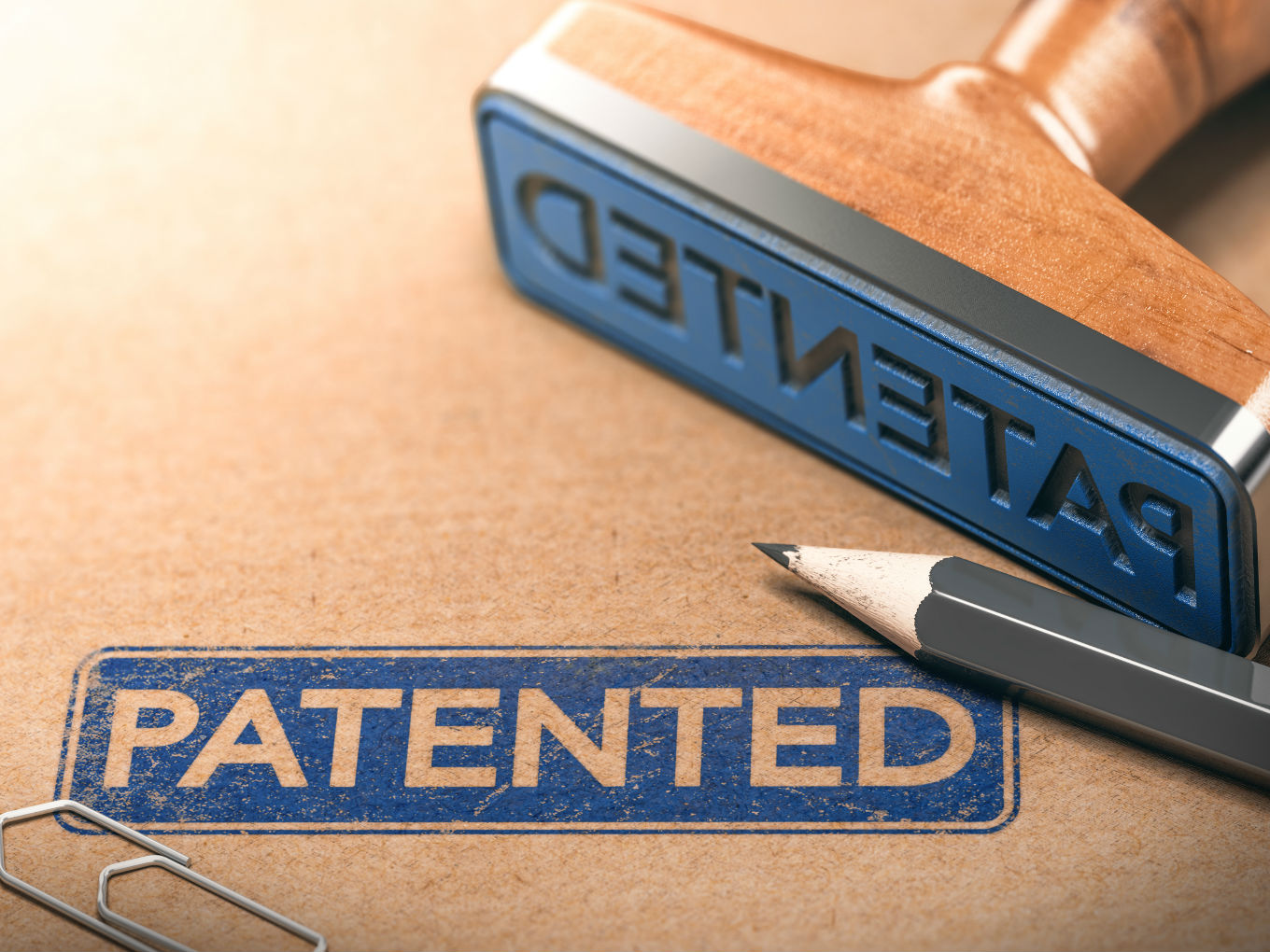 For many innovative companies, the first yardstick while devising a market-entry strategy is favorable intellectual property (IP) regime. India is one such market that embraces innovators with open arms.

In fact, it serves as its competitive advantage over other large markets in the region.

India is a member of the World Trade Organization (WTO) and a signatory of all major treaties on IP rights. It’s not unusual to find similarities between India and other major economies in terms of securing, protecting, enforcing and litigating IP rights.

Most notably, India is a signatory of the Paris Convention and the Patent Cooperation Treaty (PCT), which allows a company from a PCT signatory country to file a patent application in their home country, which can be subsequently examined in India without a separate Indian application.

India follows a ‘first-to-file’ system, by which the rights are granted to the applicant who files before anyone else, who may or may not be the actual inventor. It is advisable to apply for the patent as soon as possible, even as early as the stage of market research. In order to be granted a patent, the invention also needs to be novel, involve a significant and non-obvious step and should have a commercially viable application.

It pays to license your innovation

India is characterised by complexity in geographies and cultures. Even if a foreign company acquires Indian patent protection, it might not have adequate bandwidth to fully exploit its commercial potential. Therefore, IP licensing becomes an attractive opportunity to tap the resources of the local partners while enjoying rights of the invention.

However, one should be extremely diligent while drafting such licensing agreements to avoid mistrust over licensor-licensee, failure to come to the revenue-sharing model and ever-evolving market dynamics.

For startups, its’ even sweeter

With close to 5,000 startups and growing by approximately 20% a year – India is the third largest startup ecosystem in the world, playing neck-to-neck with Israel.

Acknowledging that most startups have limited manpower and financial resources, the Government of India revamped the national IP policy in 2016 to make it significantly easier and faster to secure patents.

In addition to the expedited patent examination, Government of India provides eligible startups with a free consultation with patent agents/attorneys and significant subsidies on patent application fees.

Patents are now faster to obtain

According to Mayank Sood, a partner at K&S Partners, a leading IP law firm in India, “The rate of processing patent applications have picked up significantly in last few years. The average duration of examination reduced from seven years to four/five years. While the number of applications processed went up from 17,000 (2015-16) to 60,000 (2016-17). That’s a dramatic improvement”.

The general perception of a long waiting period to obtain IP registration has now become a story of the past. “Recent amendments in the legislation made it easy for one to file and expedite applications” says Aaron Solomon, a partner at Solomon and Co., a reputed law firm having extensive experience of advising foreign clients in India.

As per the US Chamber of Commerce Global Innovation Policy Centre’s [GIPC] International IP Index (2018), India moved up in its ranking and now stands at 44 out of 50 economies which is a substantial jump in relative and absolute terms alike.

India has proved itself with the largest percentage improvement by any country according to the GIPC. Considering it’s giant size, favorable IP laws and the push by federal government to boost innovation, India should be a focus market for global innovation.

“India has always been an amiable location for innovative companies and there have not been any major issues while deciding who owns the rights,” says Vishal Dharmadhikari, CEO of India Cyber Connect, who has extensive experience in cooperation between foreign and Indian companies in the cybersecurity space.

“Indian companies have mostly been respectful towards innovative technologies from all over the world”. That said, it always pays off to be well-informed while protecting intellectual property,” he added.

The article has been written with inputs from Adv. Pooja Arambhan, a Mumbai-based corporate lawyer.