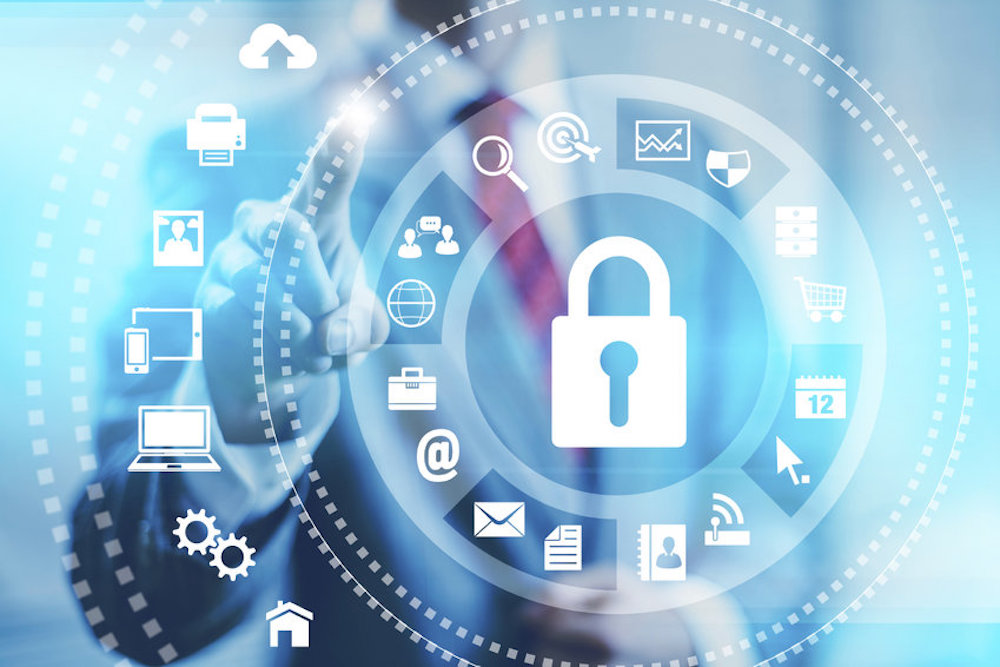 In 1835, Charles Darwin went to Galapagos, leading to his theory of evolution. In the Galapagos, there are no predators. As a result, a whole different kind of species have evolved — Marine iguana, Galápagos tortoise, Flightless cormorant, Great frigatebird. The animals and birds there are bereft of the fight-or-flight syndrome, that defines the animal kingdom.

Trivia: It is said the newly elected chairman of Tata Sons, N Chandrasekaran went to the islands back in 2005 with his team members at TCS for a strategy offsite.

When we think about Darwin we think of ‘survival of the fittest’, suggesting that the natural world is a boxing ring where the strong will vanquish the weak. It’s often used to justify the cut-throat competition in business, and even to argue that predators are needed in an ecosystem to keep its inhabitant fit. But, Darwin himself never used the term ‘survival of the fittest.’ It was in fact Herbert Spencer, an English philosopher who did that. Galapagos Islands show that animals adapt to their surroundings. A protected ecosystem nurtures a different type of species.

What do we learn from the way the nature evolves? Do we get the best outcomes for the world through ‘survival of the fittest’ philosophy, as is generally believed?

The question was triggered by concerns raised about capital dumping by large foreign companies to the detriment of Indian startups. It had set off intense debate in the Indian startup ecosystem. Some arguing that companies such as Amazon and Uber had unfair advantage over their Indian competitors such as Snapdeal, Flipkart, and Ola. Others argue that this is the way free markets work — the strong will annihilate the weak — and any intervention by the government would only make things worse for the consumer at large.

I have always wholeheartedly believed in value of free markets, until I started thinking about it more deeply. In our own lifetimes we have seen free markets trumping economies that built walls around themselves. Those within those walls lost out to those outside, and they knew it. And when the walls fell down — as did Berlin Wall in 1989 — everyone celebrated. Yet, it’s important that we don’t get too ideological about free markets, and insist on taking it to the extremes.

Why We Shouldn’t Think Markets Can Solve All Problems

In What Money Can’t Buy, Harvard philosopher Michael Sandel has made a strong case why we shouldn’t think markets can solve all problems. We need to be wary of market fundamentalism, and our blind trust in the idea that only good will emerge when different entities fight it out in the market. Market fundamentalism can be dangerous especially if some players come with an unfair advantage.

We can look at our own economic history. Indian textiles industry, for example. It has a long history stretching back to centuries (its admirers included Alexander the Great) and over years it had developed a rich variety in terms of techniques, style, design and material — not to mention a thriving economy around it. Yet, during the British era the entire sector was pushed to the brinks of extinction by the machine made clothes imported from England. Swadeshi, as a strategy, was a key focus of Mahatma Gandhi, who described it as the soul of Swaraj (self rule). The resistance against such imposition became one of the enduring symbols (the Chakra) of Independence movement. Swadeshi as a purely economic measure for the growth of Indian Industry is an important legacy to remember even in today’s times.

The idea that monopolies are bad for an economy is not so radical. It’s well accepted across the world. In the US, Ma Bell virtually controlled the entire communication system of the country — AT&T provided the telecom service across the country, and all of the equipment. Its motto was “One Policy, One System, Universal Service.” A forceful argument was made, single company providing nationwide service was a vital part of national security. Today about 20 years later, this argument seems ridiculous. Without the breakup of Ma Bell, Internet as we know would not exist; giants like Amazon, Uber, Google, Facebook, Snapchat would not have been created. Breaking up the monopoly resulted in increased competition, and therefore better customer service.

Should Kunal Bahl or Sachin Bansal or Bhavish Aggarwal call for support for homegrown business? These are the entrepreneurs who took the risks, launched their businesses, set the standards or provided the services that Indian customers were not used to. They rolled up their sleeves, hit the road, understood the unique needs of Indian customers and offered their value propositions. They created the market.

The first experience of well-executed ecommerce experience for most Indians came from Snapdeal or Flipkart, and the convenience of hailing a cab from anywhere using an app came from Ola. Amazon and Uber weren’t around when these entrepreneurs were busy converting skeptics into customers.

Being the first mover doesn’t give anyone the entitlement to own the market. But, what we see today is an example of how unregulated market can take away some of the benefits that free markets provide to the society. Unregulated markets can be anti-competitive, because it gives some players undue advantage.

Take the case of Amazon, Uber, and OLX. They have access to unlimited finance — from the fact that they have successful business for many years in other geographies — and can use that to stifle competition in India by providing products and services that are economically unviable even to them in the long term (but a loss that they can take on, because of the cushion from their home markets).

While it might seem to be a good deal for the customers, it can be a bad deal for the country as a whole. These companies are operating on negative gross margin sales in India funded by positive gross margins abroad. Simply put, India has policies to protect milk, steel, and other commodities from anti-dumping. If you want to import a foreign car, you pay a hefty duty. Even service sectors like Banks and Insurance have specific norms to ensure long term viability of these industries. Today every country needs to nurture and protect its knowledge economy and think about capital as commodity. Hence thought is required around how capital might also be used in a way conceptually similar to dumping?

The consequences of not providing a policy response may include: Modi’s Startup India Standup India initiative is unlikely to succeed and India’s startup ecosystem won’t take off, if a dumping-like strategy can be used against Indian startups. Take Micromax for example; its market share has fallen from 20% to 10% in just 20 months due to a dumping by MNCs. There is precedence in Europe: the market value of internet in the US is $2 trillion and China is $1 trillion (larger than auto, pharma, telecom), while in Europe it is only $50 billion (1/40th of US, 1/20th of China). This alarming disparity is because China supported its firms (Google Twitter and Facebook were effectively banned), whereas Europe did not. I am not an advocate for bans, but it is a important point to ponder.

What is the way ahead? Is there a way to get the benefits of free markets and healthy competition while sidestepping some of the dangers they pose? This is possible by designing better policies.

First, these firms should be required to sell at positive gross margins and net take rates in India. Second, after a period of operating in India a firm cannot fund burn in India from operations abroad: like Indian firms, they would have to raise capital for the Indian entity from third parties. This ensures that at least some wealth creation in internet accrues locally, critical to the birth of a tech ecosystem.

It’s often easy to take an ideological position, and argue that absolute free market is the best solution to any economic issue. But, politically correct stand need not always be the correct for the long run. And in this case, we need to draw lessons from nature, history, and economics to arrive at the right solution. India has its local tech innovation future at stake.

It’s said, “don’t fix it, if it ain’t broke.” But, if we see signs of breaking, we better fix it. Indian innovation economy needs to be nurtured and not nipped in the bud.

[This post by Vani Kola, VC at Kalaari Capital, first appeared on Medium and has been reproduced with permission.]