The advance ruling authority was constituted in October 2017, a full 3 months after the introduction of the GST regime

The authority does not have any judicial member (i.e. an independent member from the legal fraternity)

An appeal against the appellate authority’s decision does not lie with the Tribunal. 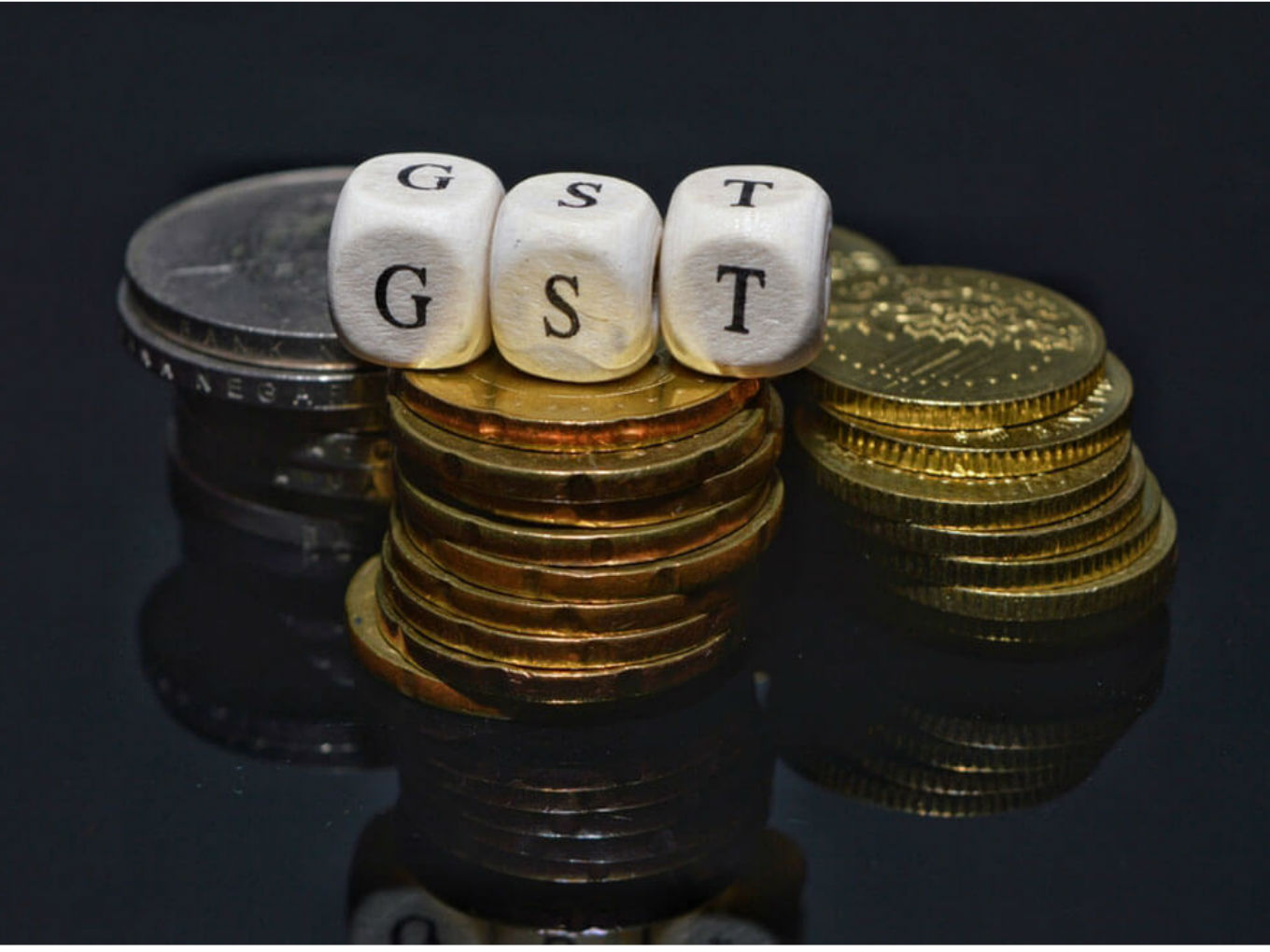 The introduction of GST in India was a dramatic change for taxpayers, tax professionals, revenue authorities and the Courts. GST is one of independent India’s most significant economic reforms. Having said this, the initial days were bound to bring in uncertainty and confusion in the minds of assesses.

In this context, the concept of the advance ruling seems to be the ideal resource for the befuddled taxpayer. The advance ruling mechanism provides a forum whereby any person (whether or not registered under the GST law) may approach the tax authorities to seek an answer to the question regarding tax position such as applicable tax rate, registration requirements and availability of input tax credit.

Unless appealed against, the answer to this question will be binding on both the assessee and the revenue authorities, significantly obviating the risk of future litigation. Has this mechanism fulfilled its potential?

At the outset, there was a significant delay in setting up the authority in all States. For instance, the advance ruling authority was constituted in October 2017, a full 3 months after the introduction of the GST regime. Assessees had to take tax positions without the assistance of this authority. The authority should have been set up from July 1, 2017, itself i.e. the date of commencement of the GST law.

The same issue cropped up in case of the appellate authority as well. The appellate authority for Maharashtra state was constituted as late as May 2018, i.e. almost a full year after the introduction of the GST regime. These delays have hampered the effectiveness of the advance ruling mechanism.

Since the authority consists only of tax officers, most decisions are biased in favour of the government. This issue persists in the composition of the appellate authority as well which consists of Chief Commissioners of that State, i.e. tax officers, and not independent judicial members. In our view, at least the appellate authority should have consisted of judicial members to provide a fresh perspective to the rulings given.

With such a limited perspective, applying for the advance ruling has become a trite exercise with a virtual guarantee that the decision will go against the assessee. It may also be noted that an appeal against the appellate authority’s decision does not lie with the Tribunal. In this situation, the assessee is constrained to approach the High Court directly. Decisions at the High Court level may take a considerable time owing to the humungous pendency at such forums.

The raison d’être of the advance ruling mechanism is defeated with such protracted litigation and a distant prospect of relief for the assessees. The whole idea behind the advance ruling authority was to provide quick and just answers to ambiguous issues. This purpose is being defeated in practice.

Assessees with operations in multiple States are also facing the issue of contradictory rulings. For instance, the Maharashtra authority has given a ruling determining that solar power contracts would qualify as ‘works contract’ services subject to 18% tax.

In another case, the Karnataka authority has ruled that in case of solar power contracts, each component has to be seen as a distinct supply. While the facts of each case may be different, such a seemingly disjointed approach has left assessees in the lurch.

This will lessen the possibility of having conflicting rulings on the same issue. A nodal national authority may be appointed for this purpose. Alternatively, in case of such conflicts, clarifications should be issued by the GST Council to resolve the controversy.

Considering the above factors, assessees are losing faith in the advance ruling mechanism. The industry had high hopes from this mechanism in terms of helping in curbing future litigation. However, this hope has proven to be misplaced with even existing litigation going up. It is hoped that the Government takes cognizance and reforms in this area of the GST regime.

As the saying goes, prevention is better than cure and an effective advance ruling mechanism can help prevent heartache to both taxpayers and the revenue authorities.