How In-App Advertising Is Effectively Tracking And Ad Impressions

How In-App Advertising Is Effectively Tracking And Ad Impressions 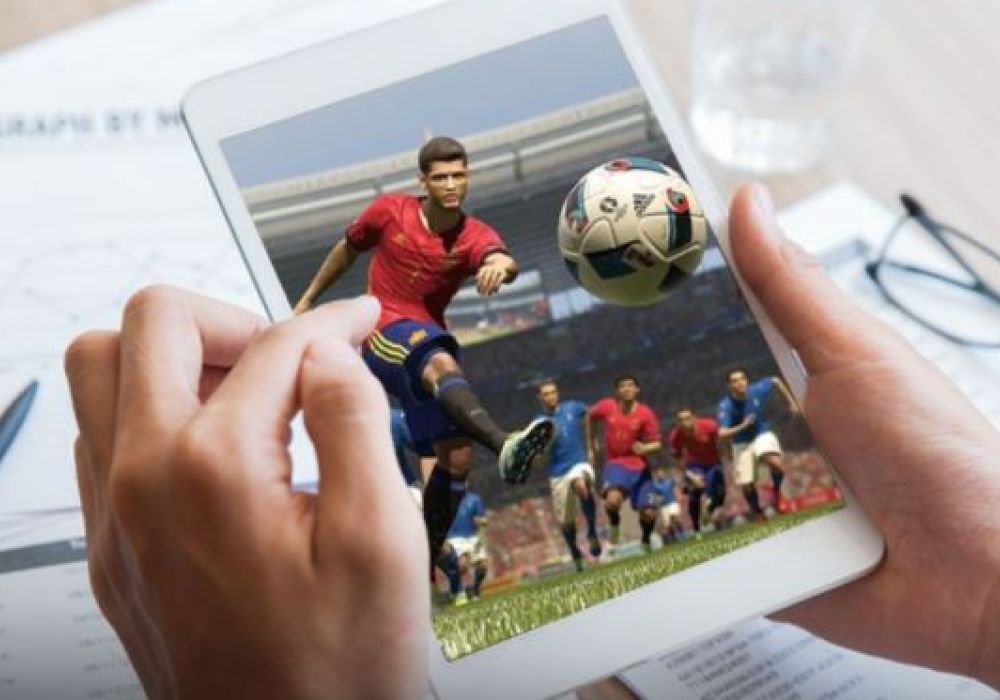 With In-App Advertising, There Is More Transparency And Less Chances Of Fraud

That the digital advertising industry is on the rise is no secret. Various market research and studies estimate worldwide spending on digital advertisements to cross $300 Bn by the end of this decade. This means that digital advertising will account for nearly 50% of the highly-lucrative global ad market. But with so many ad dollars being pumped onto digital marketing, new-age advertisers have grown more and more vocal about the need for better measurability and tracking of digital ads or in-app advertising.

It All ‘Ads’ Up: Why Advertisers Need More Transparency In Ad Attribution

There has been, for some time, a growing demand from advertisers across the globe for better ad attribution. The reason for this demand is quite simple and straightforward – advertisers want to limit ad frauds. With nearly 20% of the total digital ad spends estimated to have been lost to frauds in 2016, the digital advertising industry is struggling to curb this growing menace. Methbot fraud alone is estimated to have cumulatively cost premium video ad publishers like ESPN, Vogue, and The Huffington Post cumulative losses in the region of $3-5 million on a daily basis. With ad frauds predicted to cost upwards of $16 billion to brands in 2017, advertisers’ concern over better measurability is very valid.

Web-based advertising models, which employ website cookies to track users, cannot promise this. Ads over the web are usually delivered to the target audiences through non-transparent media supply chains. Such channels of ad delivery also have extremely erratic compliance to common standards. As a result, the measurement of ads is unreliable, as is their tracking, which leaves the door open for ad frauds conducted through fake IPs.

This is where in-app advertisements step into the picture to save the day.

The app ecosystem identifies users through ad IDs, which is a more reliable and efficient way of identifying a potential consumer. Consumer behaviour and interaction with the advertisement is captured for analysis to give brands both micro and macro level overviews of how well their ads have been performing with their target audiences. This allows them to tailor their ad campaigns to suit the preferences and requirements of their prospective customers, giving a big boost to user conversion and returns on investment (RoI).

What in-app advertisements also do is generate larger and more accurate data points through SDK integrations. This detailed provision of data – where they live, places they frequent, their likes/dislikes – facilitates an in-depth understanding of consumer context and behaviour which allows advertisers to target potential clients with highly personalised advertisements. Advertisers can also track user behaviour before and after acquisition to further develop a consumer profile. This optimises the utilisation of ad spends, as app publishers are paid on very stringent KPIs, and allows ads to benefit from greater reach, enhanced frequency, and better targeting.

Advertisement attribution also becomes much easier in-app, thanks to integrations with data management platforms (DMPs), whilst other key KPIs such as viewability and brand safety also improve significantly. The advent of state-of-the-art tools like MOAT, Grapeshot, and Nielsen DAR is also expected to exponentially enhance the measurability and transparency of in-app advertising.

In-app mobile ads are expected to be worth almost $17 Bn in the next one year, and with good reason. Not only do they give advertisers access to a captive audience, but are also helping advertisers identify and target highly specific consumer demographics for the best results.

By enabling better measurability of ad impressions, in-app advertising is optimising RoI for digital ads and helping brands in reaching their advertising goals with minimal spends.