How Walmart Is Pivoting It’s Strategy To Win The Indian Market?

How Walmart Is Pivoting It’s Strategy To Win The Indian Market?

In India, Walmart moved away from selling to customers directly by opening cash-and-carry (CC) format stores 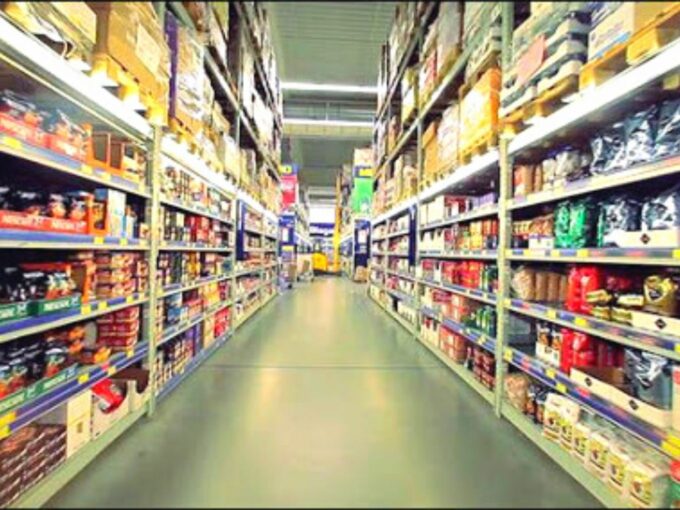 Walmart continues to rule when it comes to being the biggest retailer in the world and there are some lessons that can be learned from this retailer giant.

Walmart’s success is not a result of sheer luck but focus that has led it to open over 11,400 stores globally. Walmart’s pricing strategy has contributed to its massive success in the US and in over 25 countries where it operates today.

Although many retailers are struggling to compete with Walmart, the retailer still manages to do well and to offer its customers the lowest prices as promised from the start. But can Walmart use the same pricing strategy to strengthen its foothold in the Indian market? Would it work in India’s largely fragmented and primarily unorganized retail sector?

Let us delve into what steps Walmart is taking to make its mark in the Indian market:

Walmart has always sold directly to customers. But in India, adopting this strategy was not feasible due to certain foreign investment policies and barriers to entry. India allows only 51% Foreign Direct Investments (FDI) in multi-brand retail stores, as it’s vary of displacing the unorganized retailers that form a large majority.

To survive and thrive in India’s complex business environment, Walmart moved away from selling to customers directly by opening cash-and-carry (CC) format stores – to sell to small wholesale buyers, with 100% FDI allowed in cash-and-carry wholesale ventures.

The cash-and-carry business is complex due to the low margin nature of the business and steep real estate costs in India, but that is not a hindrance for Walmart who is planning on fast expanding its presence through heavy investments and developing lasting relationships with small stores and wholesale buyers.

Walmart currently has over 20 such cash-and-carry stores in India and is expected to launch 50 stores by 2021 at an overall investment of over $500 Mn. The initial success has given the company the confidence to move into other formats.

The Indian government does not allow foreign companies to use their supply chain expertise to achieve reduced prices for the Indian online shopper. This has worked against Walmart who is best known to offer Everyday Low Prices to its customers, but might not be able to apply this policy in India.

With various factors including stringent government policies for foreign multi-brand players in the Indian market, seasoned competition, and the fragmented Indian retail market working as hindrances to establishing a foothold in India, Walmart pivoted its strategy to make these problems work in its favour.

Walmart, known for driving small businesses and mom-and-pop stores out of business, is partnering with them in India to keep its business growing. Instead of competing with these local store holders, it is now rolling out a plan to more than double its wholesale chain in India over the next four years—supplying to the local shopkeepers and small businesses and building lasting relationships across this segment.

In India, Walmart is up against strong competition from market leaders like Reliance and Amazon. Along with this, it had to move from its usual format to a completely new format to confine to the policies laid down by the government. Despite these challenges, Walmart is moving fast and trying different formats like the Fulfillment Centers (FCs) which are an improvement over its cash-and-carry format and can be implemented faster and more efficiently.

In its effort to expand its business in India, it acquired a key ecommerce player, Flipkart in 2018. With more stores on the horizon and a rapid growth plan for India, Walmart seems to be holding its ground with agile, flexible, and market-relevant strategies.