How To Get Leadership Hiring Right At Startups

How To Get Leadership Hiring Right At Startups 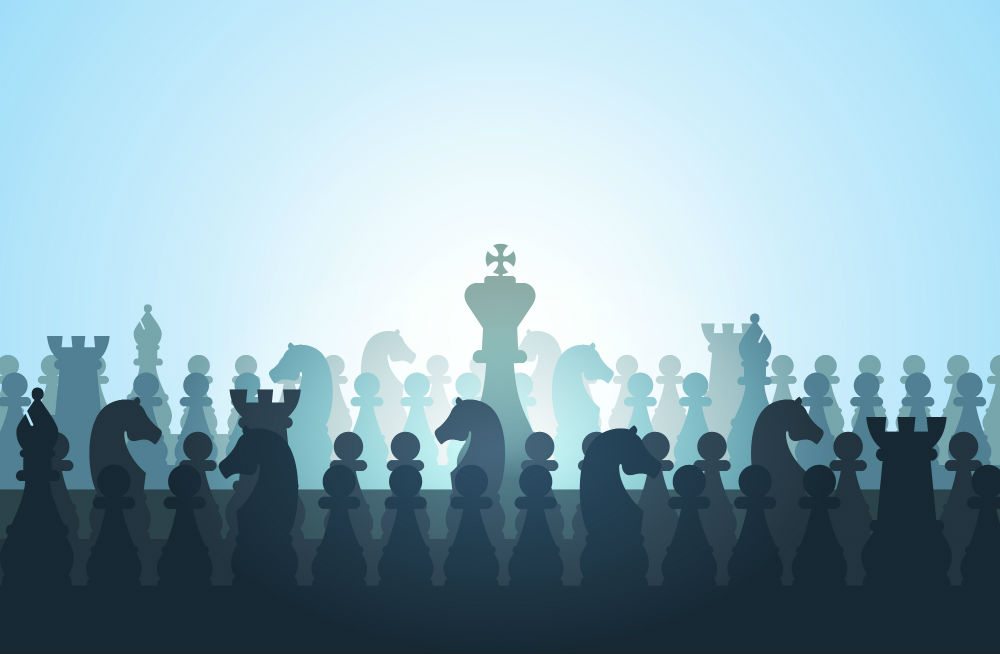 Nearly all men can stand adversity, but if you want to test a man’s character, give him power.” – Abraham Lincoln

No organisation can succeed without great leaders who inspire their people with their vision, their work, and their sense of responsibility. Over the last couple of years, we have grown a lot, and have had the fortune of working with some experienced folks who weren’t with us since the beginning. The experiences of interviewing or working with great people have taught us a lot about organisation building, and some of our most valued learnings are around finding great leaders from outside our organisation.

When interviewing experienced people for your organisation, you should focus less on their skills, but more on their constitution. Testing this is very hard – especially because you can’t ask direct questions – but you should use your conversational skills to check for the other person’s thoughts on the following tenets.

Egos and titles are not the same

If all leaders in a hyper-growth startup perform well, chances are that the organisation will grow faster than some of them. An organisation is always bigger than any of its people, and some way down the line, some of your leaders will be replaced by someone else who is more capable of performing that role at that point in time. During these times, the leaders being replaced can either be strong, or can act weak. The strong roll up their sleeves, get back to action and demonstrate accountability wherever required. The weak become disillusioned, refuse to grow, and hold back the organisation. More often than not, the strong grow quickly to find themselves stronger and more capable of taking on bigger roles in a very short period of time.

In a growing startup – as in any startup – titles and job descriptions exist only to communicate what you are on the hook for.

Everything is a new challenge

We have some brilliant leaders at Zomato across our 46 offices around the globe – they have impressive credentials and an equal amount of promise. But we have noticed that even if someone has been extremely successful in a similar role before, it doesn’t mean that that person will be successful in the prevalent circumstances in the new organisation. For example, having led a team to do big things in a market such as the US doesn’t count for much when someone tries to do it in India. The context, the market, the people, the talent, the motivators – everything is different. And quite often, someone’s apparent success could also be more a function of the people they’ve managed and the circumstances they led a team in, rather than their actual ability to adapt and lead a team or business in a vastly different environment.

Precedents of great outcomes are good to have, but remember, the characters may not have affected the outcomes.

When you report to someone who checks in on you a couple of times a week, there is always a security blanket on top of your work, because you know someone more senior and experienced (and likely better at your job than you) will look at your work before it gets ‘shipped’. That thin, invisible security blanket is the root cause of any lack of accountability that creeps into some people. Leaders don’t have that security blanket. They are completely responsible for a large part of the engine, and they are the last stop to ensure that their part of the engine keeps running and doesn’t bring the ship down.

Back in 2010, someone I highly respect told me – “Anything that goes wrong at Zomato is your fault. Because at some point of time in the past, you could have done something to fix it”.

The need for ruthless prioritisation

When you are in a leadership position, and responsible for a business and the people you are leading in it – there is often no distinction between your personal life and your professional one. While you are going to have clearly defined personal and professional responsibilities, separating your life into these two lists invariably results in one taking a toll on the other. Leaders can’t make one a bigger priority than the other. On one hand, there is a family; on the other hand, there are hundreds of employees. You have to find a way to balance a single list of priorities and juggle the future – you can’t manage the future. Don’t, even for one second, think that this is easy to do. It is chaos, and is an extremely difficult art to master, but some people find a way to make it happen. The first line of the Sith Code sums this up – peace is a lie; there is only passion.